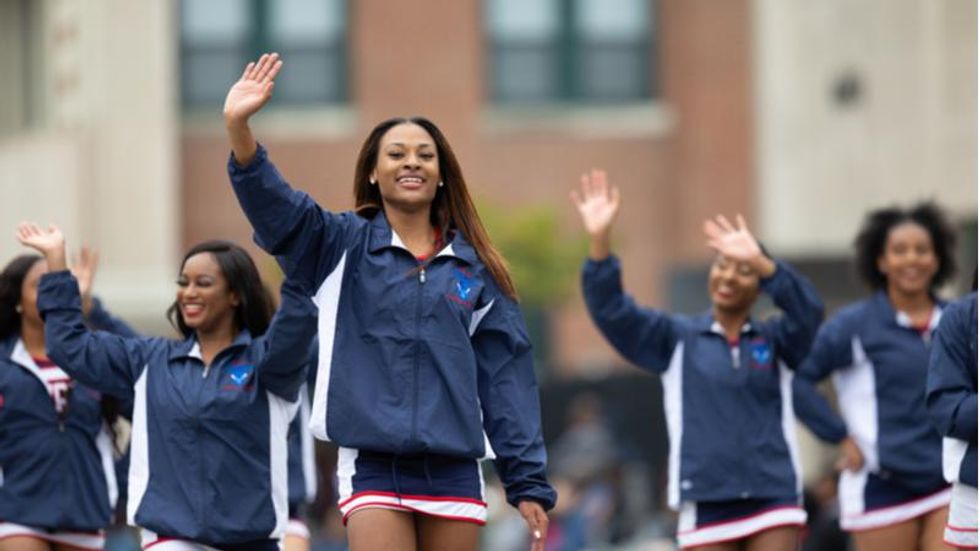 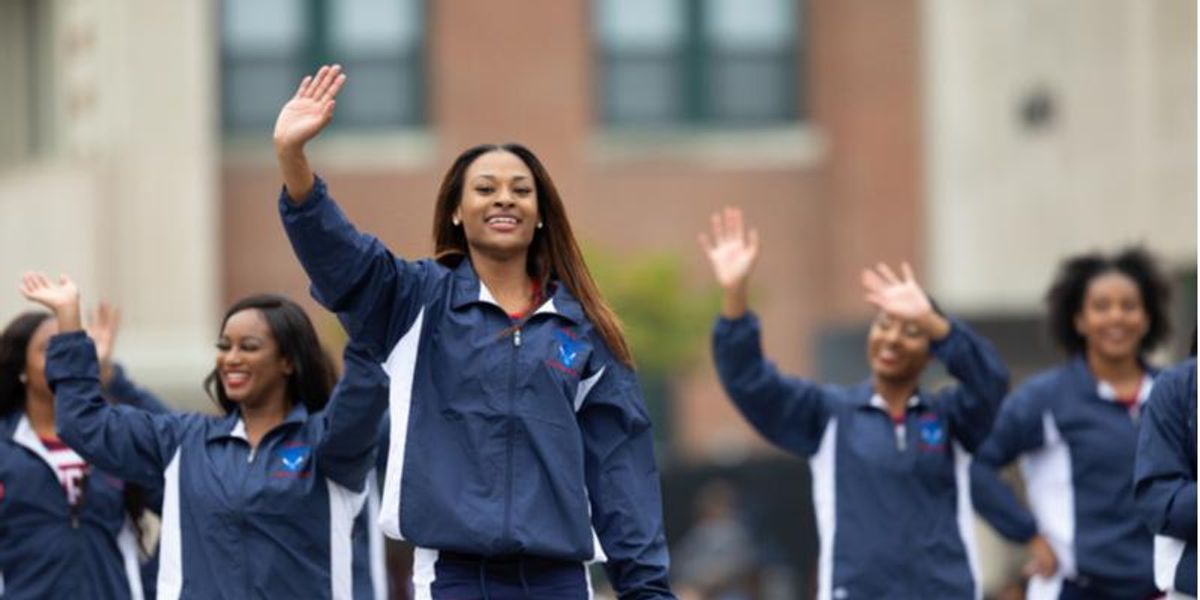 Students at a South Carolina college are being investigated for allegedly yelling racist remarks at Howard University’s women’s lacrosse team during a match, BET reports.

Presbyterian College, located in Clinton, S.C., said that an hour before its faceoff against the historically Black school, a group of students outside of the stadium yelled racist remarks toward players and coaches.

“First, let us be clear: No visitor to our campus should be subject to that kind of treatment, and this type of behavior is completely unacceptable. It is in no way aligned with the expectations and values of the college. We apologize to the Howard University women’s lacrosse coach and her players, and we deeply regret the experience they had on our campus,” the school said in a statement. “We must hold ourselves accountable and do better as a community to ensure all visitors to our campus are treated with dignity and respect.”

USA Lacrosse board member Brian Silcott posted on Twitter that his wife, Karen Healy-Silcott, heard the slurs come from a group of white male students, who said things like “you’re not welcome here,” and spoke “about their guns, and their scopes, and their gauges.”

Speaking to The Washington Post, a Howard University spokesperson said the school is investigating.

“I am deeply troubled that some of our student-athletes were subjected to slurs and abusive language before the women’s lacrosse match on Friday vs. Presbyterian College. Howard does not condone such disgraceful behavior in any form, and the use of harmful language such as this runs counter to the values of this institution, which celebrates respect, diversity, and inclusion on its campus,” said HU athletic director Kery Davis. “We appreciate Presbyterian College’s initial response, and demand a thorough investigation be launched. We condemn this deplorable behavior, and will continually support, defend, and protect our Bison.”

Book!t: A New Way To Book