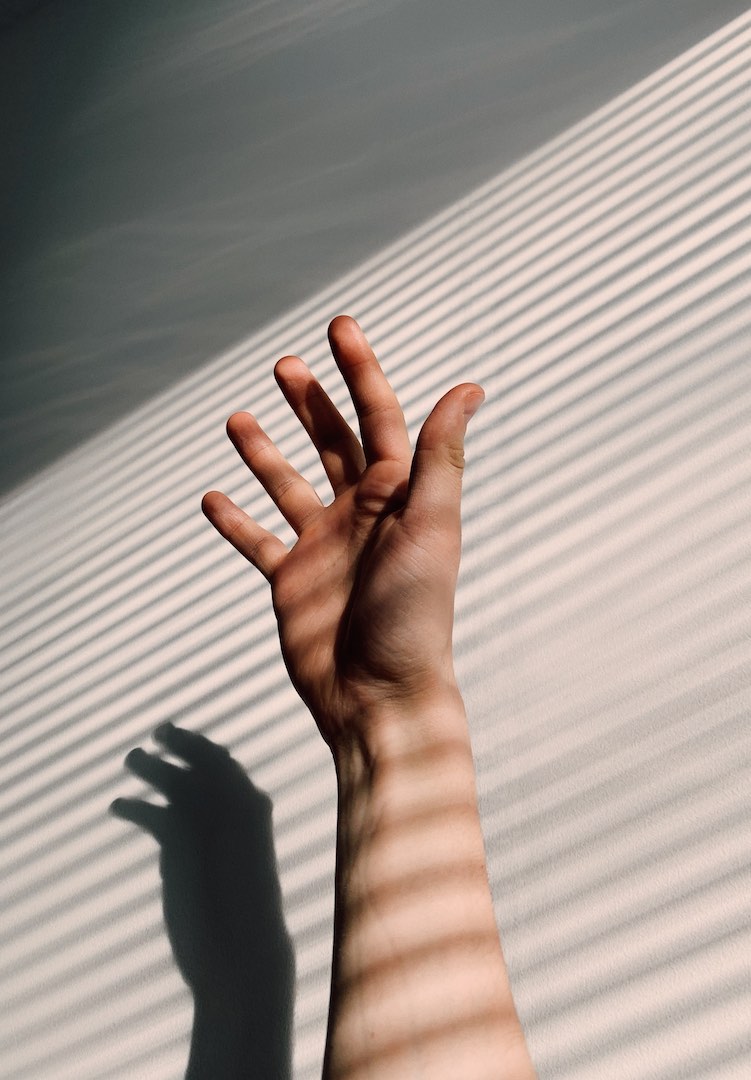 I stared at his misleadingly large hands as they were encasing my throat. The dirt underneath his fingernails was equal parts distracting and disgusting. “Yes,” I lied. So this is sex now.

For more sex talk, head on over to our Life section.

I first learnt about ‘choking’ during sex after I broke up with my long term boyfriend of four and a half years. Naturally, I dyed my hair bright pink and started dating again. Immediately I noticed a few things had changed since my last foray into dating. Men now wrote in their Tinder bios that they were feminists. Men asked for your Snapchat instead of your phone number and choking had become, for lack of a better word, a ‘thing’.

“A safe way to choke would first look like asking your partner if that is something they would like to do. If so, then start with a grip that is loose whilst in the act. Ask about the pressure, if they are enjoying it and would like more, then gradually increase the pressure. Choking isn’t a one size fits all approach – not everyone is going to like it.”

Some people believe that by cutting off oxygen to the brain, it causes your other senses to become heightened and your body to relax, therefore causing a more powerful orgasm. This theory, however, has yet to be scientifically proven (although there are plenty of Reddit threads dedicated to this belief).

Still, scientifically proven or not, choking has become mainstream. When I put a call out on my social media for my female friends to share their experiences with choking during sex, my direct messages were filled with women sharing their stories.

Some discussed how much they enjoyed choking and others revealed they weren’t fans at all. But interestingly, the conversation became less about preference and more about women sharing stories of men choking them without permission or being unnecessary violently.

Of course, that is not to say that choking during sex is always unwanted or that it can’t be an empowering experience for women. For instance, one woman shared, “I loved both choking men and being choked during sex – sometimes ’till I pass out (for a couple of seconds) but not a lot of people know how to do it correctly nor do I trust them to choke me.

“Thankfully, I’ve never had a negative experience with my partners since I only do it with those who know what they are doing/are willing to experiment and let me be in control of the choke/people I trust. I can see how this could go wrong very quickly and badly!”

Still, it’s worth noting that while choking may have become mainstream or perhaps even a normal addition to someone’s sex life, you still need to get permission to do it. While that may seem obvious, from the stories I’ve been told by other women and from my own sexual experiences, clearly it isn’t to some men.

I think it’s important to pursue any and all of your sexual desires (and once I got over the initial shock of Jake* wrapping his hands around my throat, I admittedly didn’t hate it) but that really isn’t the point is it?

Just because something is ‘in’ doesn’t mean people shouldn’t ask for consent first and if choking is becoming the new normal, we need to find ways to have healthy conversations about it.

*Names have been changed

To learn more about choking, try this.

Turn your old smartphone into a gateway for Home Automation

What is Bitcoin SV? Should you add BSV to your portfolio?

Bitcoin Is A Better Store Of Value Than Real Estate