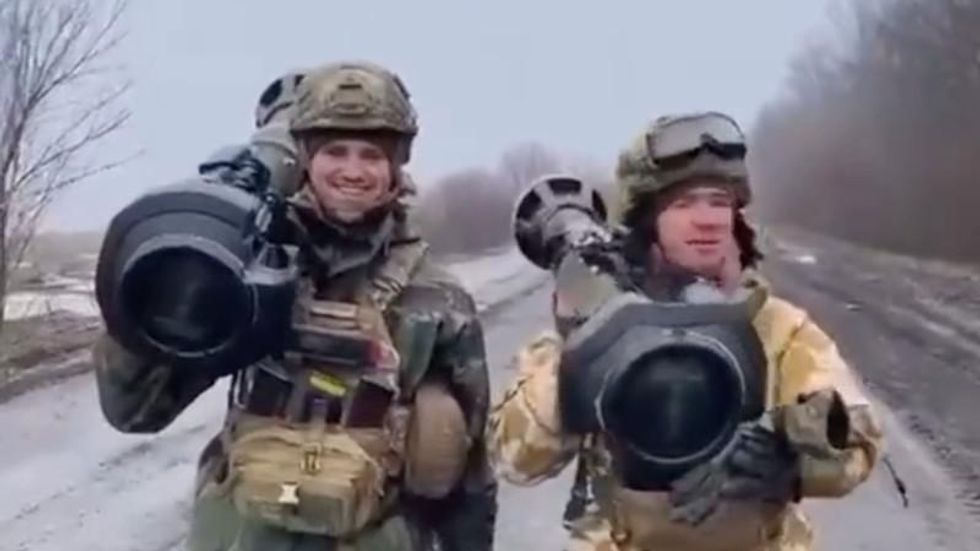 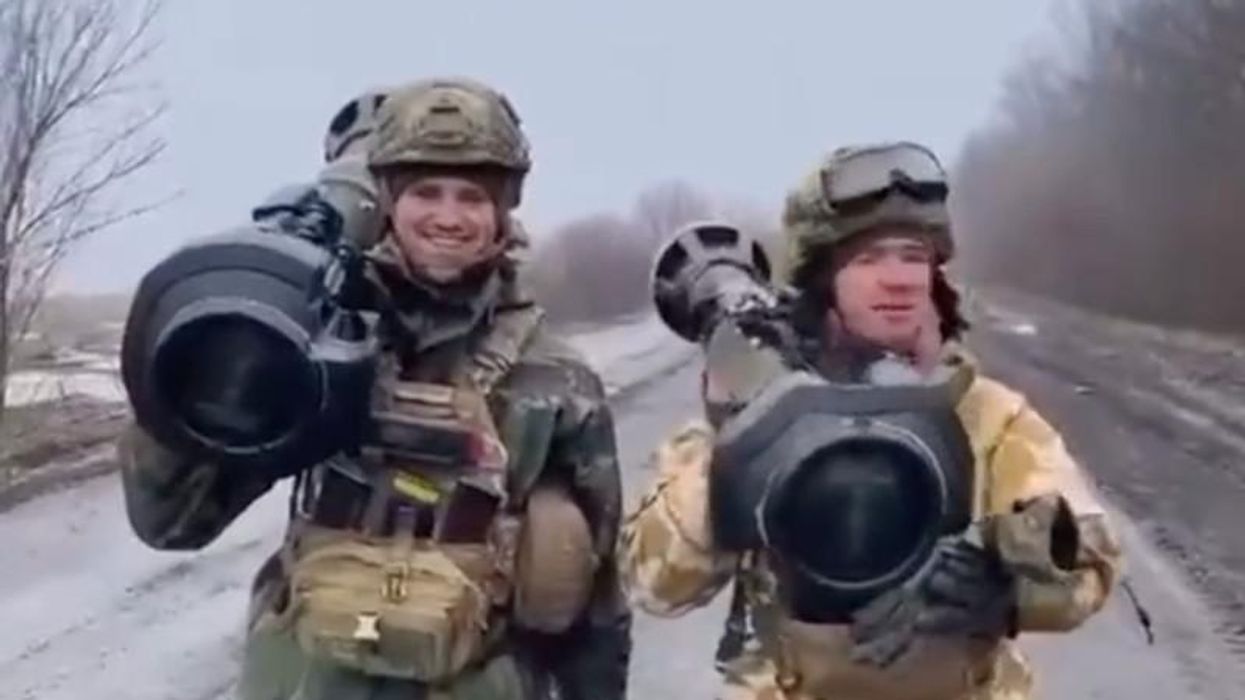 The war in Ukraine continued to escalate on Saturday as Vladimir Putin’s invading troops sought to assert dominance after initial setbacks.

“An outgunned but resilient Ukrainian military is adopting a two-prong strategy in the face of a flawed but fierce Russian assault, relying on hit-and-run tactics and the fortification of major cities as President Vladimir Putin’s campaign enters a more perilous phase,” The Washington Post reported, citing “military experts.”

The Ukrainians may have to trade land for time to preserve Kyiv.

“John Spencer, a retired Army officer who studies urban warfare for the Madison Policy Forum, said Ukraine’s top objective is to make the war as bloody as possible for Russia, as it does not appear Putin will withdraw anytime soon,” the newspaper reported. “Giving up secondary cities may become necessary to allow the Ukrainian government to endure in the capital as long as possible, he said.”

Western countries have been racing to ship Javelin anti-tank guided munitions and small arms into the country.

“Ukrainian officials have indicated that after surviving the initial invasion, they intend to launch a counteroffensive against Russian forces,” the newspaper reported. “Attacking Russian support lines already has proved to be a significant strategy to reduce Russia’s advantages, said Andriy Zagorodnyuk, a former defense minister of Ukraine. Russian vehicles are spread across a wide area on multiple fronts, and they’re constantly idling to keep soldiers warm in cold weather, Zagorodnyuk said, making diesel replenishment an enormous challenge.”

Russia-Ukraine war latest: Zelenskiy to address UN after warning Borodyanka atrocities may be worse than Bucha

Shocking scenes from the war continue to make it out of Ukraine. On Saturday, CNN’s Jim Acosta broadcast “very disturbing” video of Russians shooting a protester and images of an 18-month-old boy who was killed by Russian shelling in Mariupol.

AETHA – Be the source of your own self-care destination