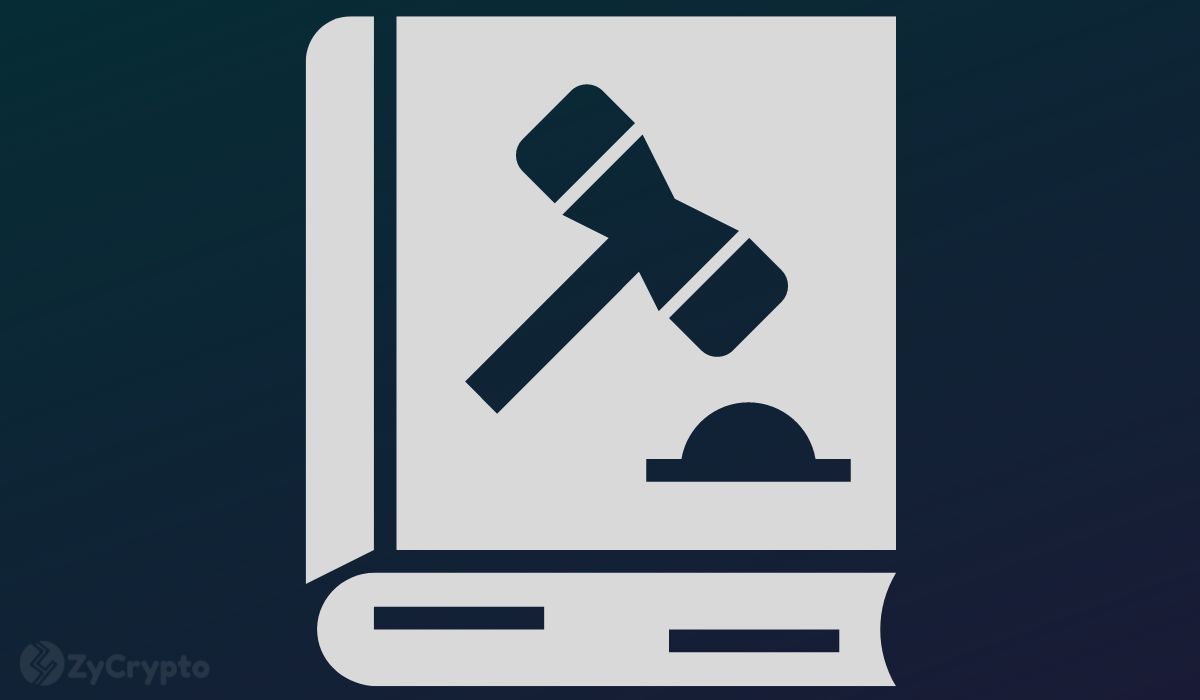 The United States Office of Government Ethics just recently issued an official memorandum barring owners of crypto assets who happen to be working under any US financial regulatory agencies or the government in general from participating in regulatory matters that pertain to assets in their portfolio.

The memo which was addressed to “Designated Agency Ethics Officials” came from Emory Arthur Rounds III, director of the U.S. Office of Government Ethics. The memo was generally aimed at clarifying the position of the agency on crypto assets with regard to the regulatory exemptions provided for holders of publicly traded securities and mutual funds.

Originally, the exemption policy notes, “employees may participate in any particular matter in which they would have a disqualifying financial interest arising from ownership of ‘publicly traded securities’ that are below relevant de minimis thresholds.”

While this policy should grant crypto owners the right to participate in regulatory affairs regardless of whether the asset involved is in their portfolio or not, the US OGE argues that crypto assets are not regarded by financial legislation as “publicly traded securities”, and as such, the policy does not apply to crypto owners.

“Cryptocurrencies and stablecoins do not meet the definition of ‘publicly traded securities’ for purposes of these exemptions,” the memo says. Should any employee wish to participate in such regulatory exercise, the memo says they would need to divest their interest in the asset.

When it concerns mutual funds, however, employees of government agencies in the financial regulatory sector are permitted to own mutual funds of crypto firms, only up to $50,000.

US regulation has not provided a conducive environment for Crypto

The U.S. has not relented in its strict regulations of crypto assets within the country, including stablecoins, with the SEC and the CFTC being at the forefront of the enactment of these policies. These have been ramped up following the LUNA crash that drowned the funds of a lot of investors.

These regulatory measures have not presented a very favorable environment for digital assets in the US. Late last month, Cardano’s Charles Hoskinson proposed an alternative regulatory approach to cryptocurrencies for the mutual benefit of the country and crypto entities.

Speaking in a congressional hearing, Hoskinson proposed that crypto entities be given the liberty to come up with AMC-KYL policies for their customers while the government establishes the boundaries for these – much like what is observed in the conventional banking sector.

VET is up by more than 5% after the UFC deal