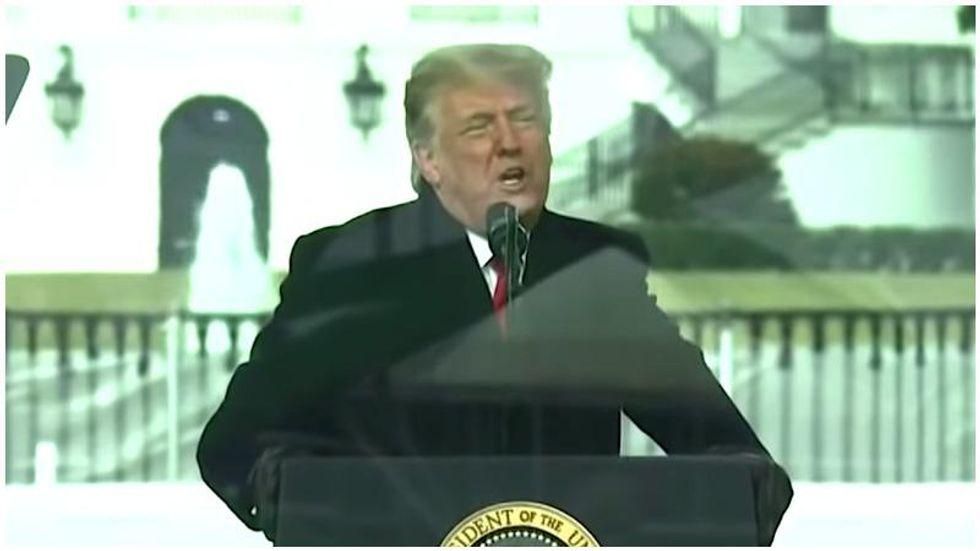 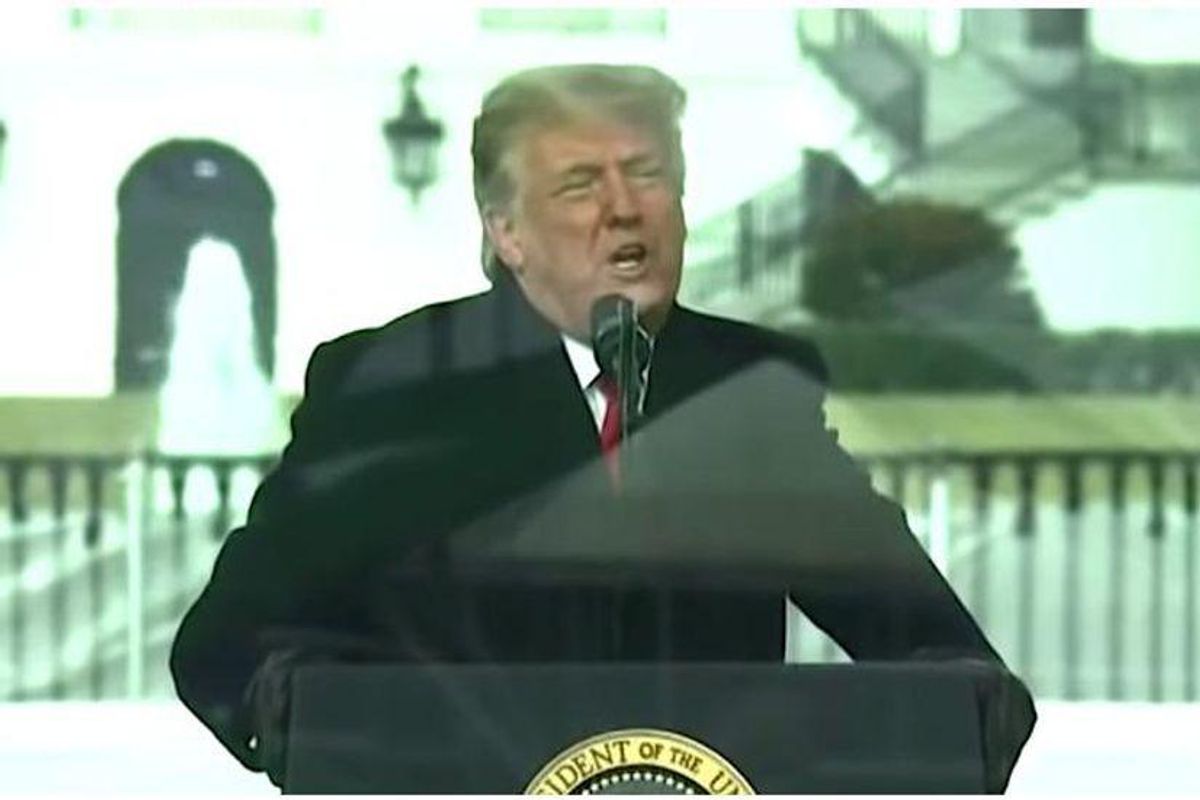 House investigators are zeroing in on former president Donald Trump’s so-called “war room” at the Willard hotel with their latest latest round of subpoenas in the Capitol riot probe.

“The subpoenas, which could be issued as soon as next week, reflect the select committee’s interest in events at the hotel just across from the White House, where Donald Trump’s most loyal aides plotted to keep him in office,” the Guardian reported Saturday, citing a source familiar with the matter. “The select committee is targeting about 20 individuals connected to the Trump command center at the Willard, among them the legal scholar John Eastman, who outlined ways to deny Joe Biden the presidency, the source said.”

The source told the Guardian that House investigators are seeking to uncover the “centers of gravity” from which Trump and his allies conspired to block certification of President Joe Biden’s victory.

“The select committee appears to be seeking a full account of what transpired in several suites at the Willard in the days leading up to 6 January and during a final ‘war room’ meeting the night before the Capitol attack,” the Guardian reports. “The new line of inquiry centered on the Willard comes after the chairman of the select committee, Bennie Thompson, last week told reporters that he intended to subpoena Eastman, before later revealing that he had signed about 20 subpoenas.”

The Washington Post reported last month that the war room, which Trump allies referred to as a “command center,” was led by the former president’s personal attorney Rudy Giuliani.

In addition to Eastman, the war room reportedly included former chief White House strategist Stephen K. Bannon, former New York City police commissioner Bernard Kerik, who was there as an investigator, and One America News reporter Christina Bobb, a lawyer who was volunteering for the campaign.

“Kerik said his firm billed the Trump campaign more than $55,000 for rooms for the legal team,” the Post reported. “The three people familiar with the operation described intense work in the days and hours leading up to and even extending beyond 1 p.m. on Jan 6, when Congress convened for the counting of electoral votes.”

Husband Stood up for His Wife after Mom Criticized Her Daughter-In-Law in a Phone...