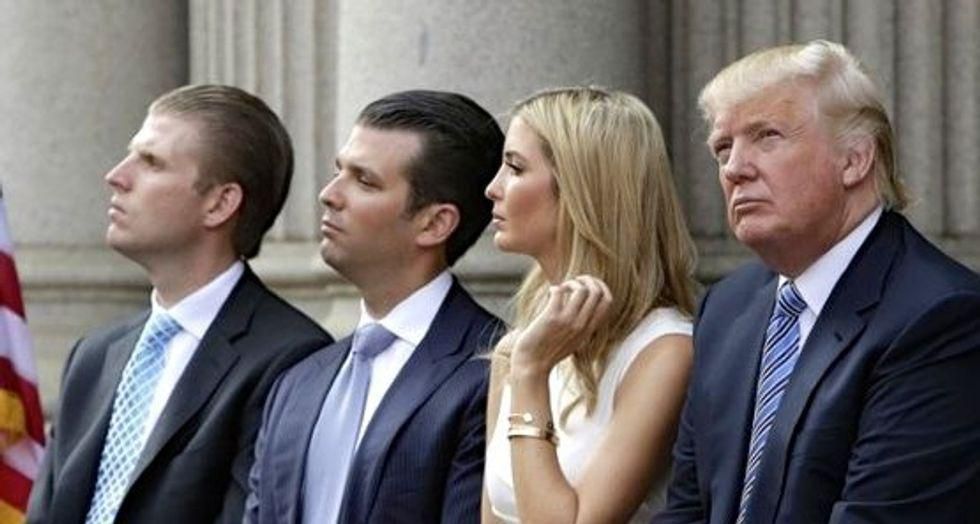 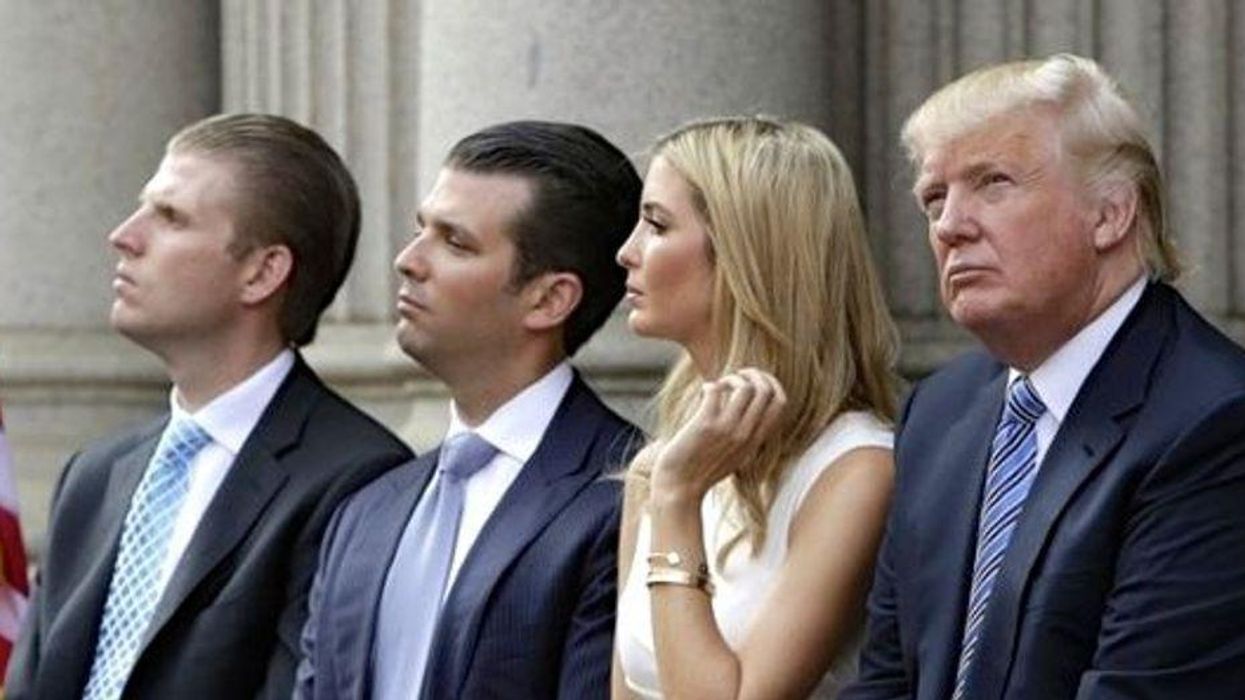 Former president Donald Trump is left with no “good answers” as his legal troubles pile up, according to former federal prosecutor Cynthia Alksne.

Appearing on MSNBC, Alksne said a federal judge’s decision Friday allowing Jan. 6 civil lawsuits against Trump to go forward was like “another concrete block falling down from the ceiling.”

“He’s going to have to give a deposition in this case,” Alksne said.

“They’re going to have to give depositions in the attorney general’s case in New York,” she added, referring to Trump and two of his adult children, Don Jr. and Ivanka.

“They have major business problems because of the accounting issues and Mazars pulling out,” Alksne said. “Their whole house is crumbling on top of them, and the pressure has got to be intense.”

What happened to the BitMEX founders in New York federal court?

How to Shop More Sustainably at Your Favorite Stores — Like Everlane & Urban...