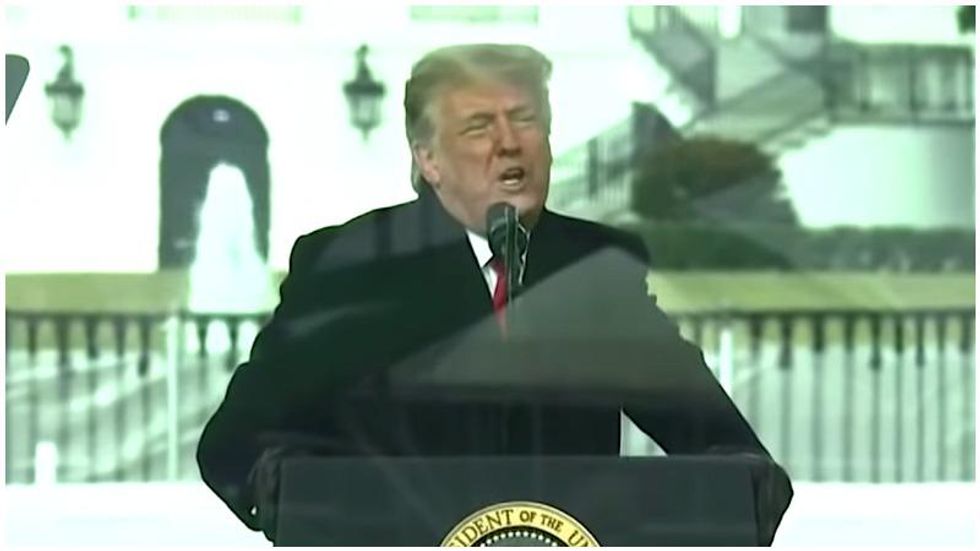 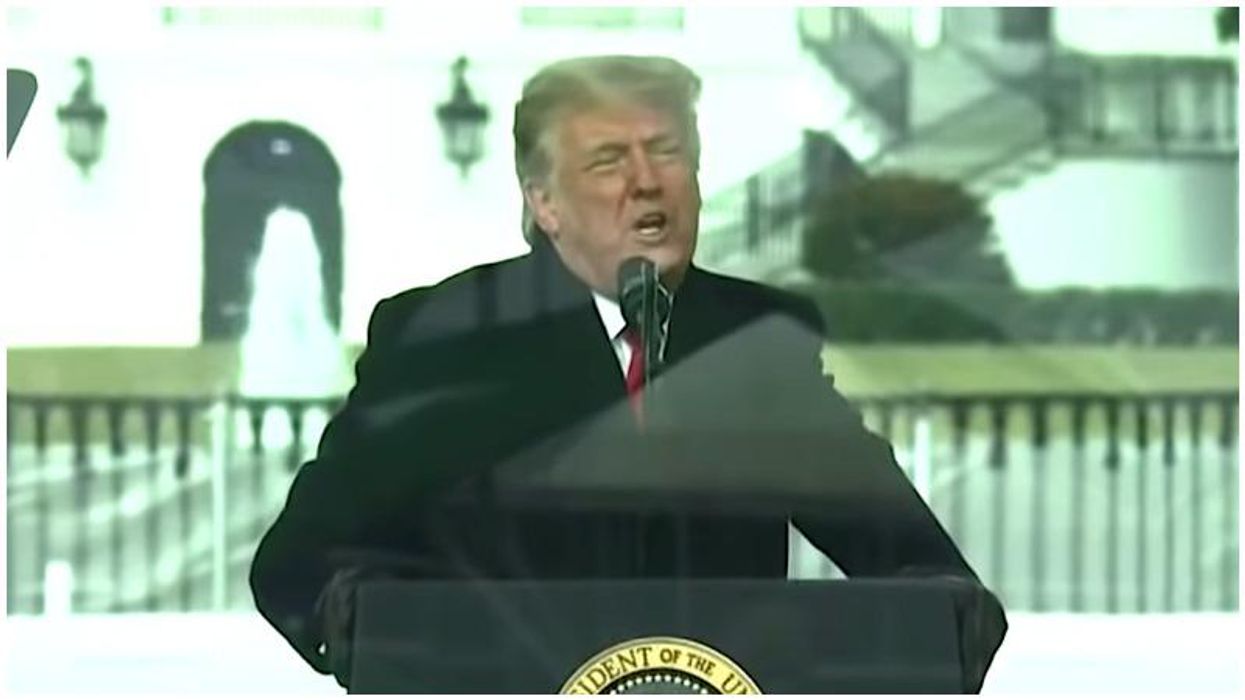 Former president Donald Trump “has a lot to worry about” after a federal judge on Friday allowed civil lawsuits against him over Jan. 6 to move forward, according to former acting U.S. solicitor general Neal Katyal.

“It’s not a final judgment against Donald Trump,” Katyal said of Mehta’s decision. “It is a final judgment I think on Trump’s kind of longstanding view that he can say what he wants, do what he wants, and the law will never catch up to him. Because what Judge Mehta today said is, ‘Look, the facts as alleged do look like Trump bears serious blame.’ Judge Mehta pointed out that Donald Trump was the only person to suggest marching to the Capitol while the vote certification was under way. So this is kind of like a compendium of serious actions that Donald Trump took on that day and the days before it, so I think it’s really serious, and Trump has a lot to worry about.”

Katyal noted that while ruling against Trump, Mehta granted requests from Rudy Giuliani, Donald Trump Jr., and Rep. Mo Brooks (R-AL) to be dismissed as defendants in the lawsuit.

“The reason, he said, is that Trump’s comments were the only ones to quote, ‘be a call for collective action,'” Katyal said. “And you know, Donald Trump’s speech that he gave on Jan. 6 — that guy used ‘we’ more times than the queen of England. So it was really ‘a call to collective’ as opposed to these other folks, and that’s what this lawsuit is all about, a conspiracy under Section 1985, which is called the Ku Klux Klan Act.”

How I Got Here: Luxury stylist and personal shopper Isabel Bazzani on creating meaningful client relationships

How to Buy the Perfect Raincoat for Your Body Type