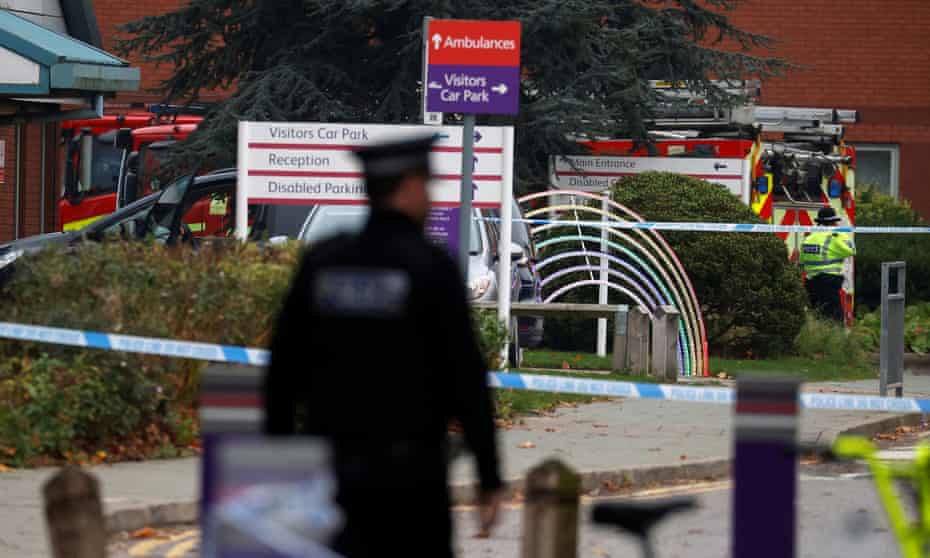 Three people remain in custody as counter-terrorism police and MI5 continue to investigate a car explosion at a hospital in Liverpool that killed one person and injured another.

A taxi exploded in flames outside the Liverpool Women’s hospital at 10.59am on Remembrance Sunday. Police later confirmed that a male passenger was declared dead at the scene.

The cab driver, who has been widely named in reports as David Perry, from Kirkdale, managed to escape before the flames spread, and is in hospital in a stable condition.

He has not been arrested and unverified reports have suggested he locked an attacker in the car after spotting suspicious activity.

The mayor of Liverpool, Joanne Anderson, has praised the driver, telling BBC Radio 4’s Today programme: “The taxi driver, in his heroic efforts, has managed to divert what could have been an absolutely awful disaster at the hospital.

She added: “Well, we knew that the taxi driver had stood out and locked the doors, we knew that early on.” However, she added it was important not to get drawn into speculation about the incident.

Oliver Dowden, the Conservative party chair, told Sky News: “Isn’t that the case, the contrast between the cowardice of terrorism attack and the bravery of ordinary Britons up and down the country who put other people’s lives before their own.

“Clearly we’ll have to see exactly what happened but if that is the case it is another example of true bravery and courage.”

Carl Bessant, whose partner had just had a baby, was inside the hospital at the time of the blast. He told the BBC: “We were so close and she was feeding the baby when it happened. We heard a loud bang and looked out of the window. We saw the car on fire and someone jump out … screaming, and there was someone inside the car.”

Counter Terrorism Police North West said three men aged 29, 26, and 21, were detained in the Kensington area of Liverpool and arrested under the Terrorism Act in connection with the incident and continued to be questioned on Monday. The security service MI5 is also assisting.

Sections of Sutcliffe Street and Boaler Street remain cordoned off, with a heavy police presence at the scene as inquiries continued. There was a similar scene at Rutland Avenue in Sefton Park, with counter-terrorism officers sighted in the neighbourhood.

Greater Manchester police, providing updates from Counter Terrorism Police North West, said: “A large cordon is in place on Rutland Avenue in Liverpool and a small number of addresses have been evacuated as a precaution.”

How Will Federal Reserve Asset Tapering Impact The Bitcoin Market?

Locals said police arrived from about 1pm. Officers were guarding a terraced property as the immediate surrounding area was cordoned off.

A number of residents in Rutland Avenue were evacuated from their homes. A police operation continued past midnight with armed officers within the cordon.

Earlier, images of a vehicle on fire, and later burnt-out, outside the hospital were shared online.

A spokesperson for Merseyside police said: “So far we understand that the car involved was a taxi which pulled up at the hospital shortly before the explosion occurred.”

Boris Johnson said on Twitter: “My thoughts are with all those affected by the awful incident in Liverpool today. I want to thank the emergency services for their quick response and professionalism, and the police for their ongoing work on the investigation.”

The chief constable of Merseyside police, Serena Kennedy, offered her reassurance over the incident. “While I understand that today’s incident may cause concern in our communities, it should be pointed out that events of this nature are very rare,” she said.

“Merseyside police will continue to liaise with community groups, community leaders, partner agencies and individuals in the coming days and weeks to make sure any concerns are addressed and ensuring that we provide the best possible service to local people.

“There will also be an increased and visible police presence on the streets of Merseyside and I would encourage people to engage with my officers and raise any concerns they may have.

Liverpool Women’s hospital said visiting access had been restricted until further notice. Patients were diverted to other hospitals where possible during most of Sunday.

In a statement, the hospital said: “Anyone with appointments at the hospital will notice an increased security and police presence on site.”

Phil Garrigan, the chief fire officer of Merseyside fire and rescue Service, said the car fire at Liverpool Women’s hospital was “fully developed” when two appliances arrived shortly after 11am.

He told reporters at the scene: “The operational crews extinguished the fire rapidly but as has been reiterated by the police chief constable, there was one fatality.

“Another individual had left the vehicle prior to the fire developing to the extent that it did.” 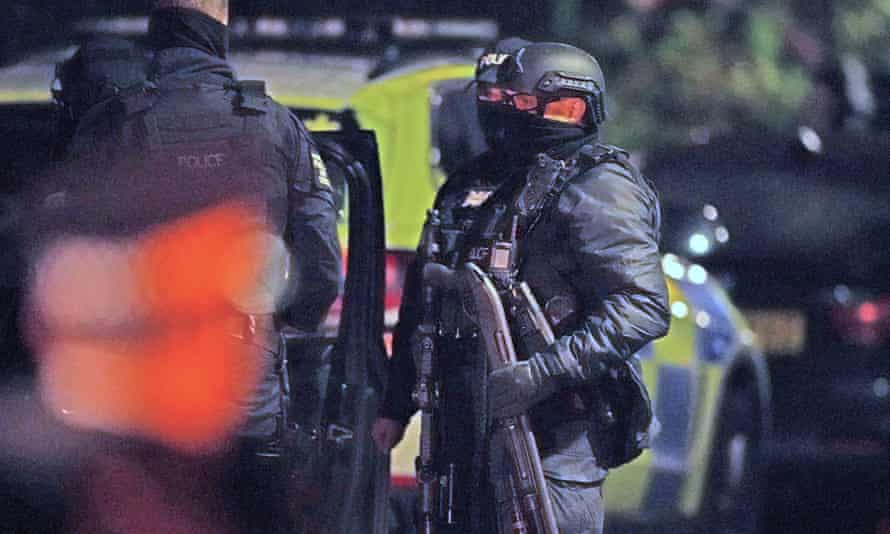 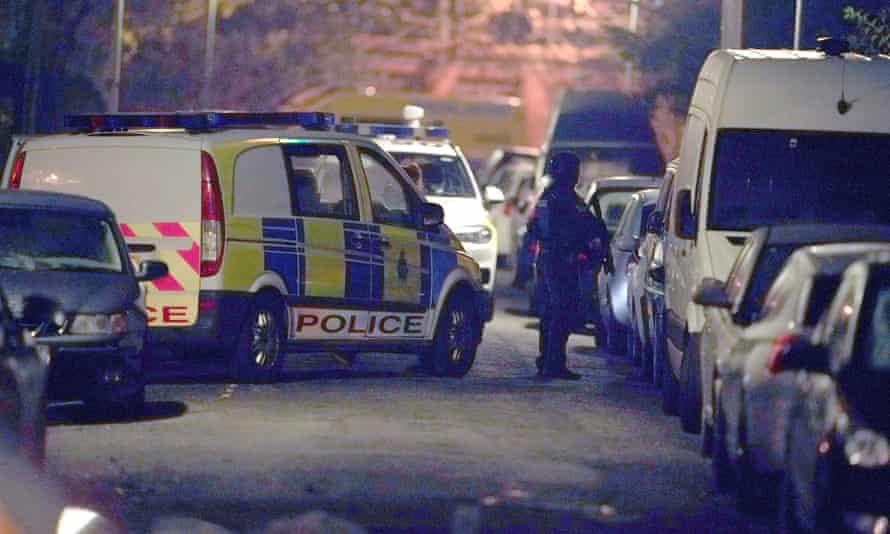 Taxi’s Marilu Henner Was Admired by Fans and Stole 2 Co-Star’s Hearts in a...