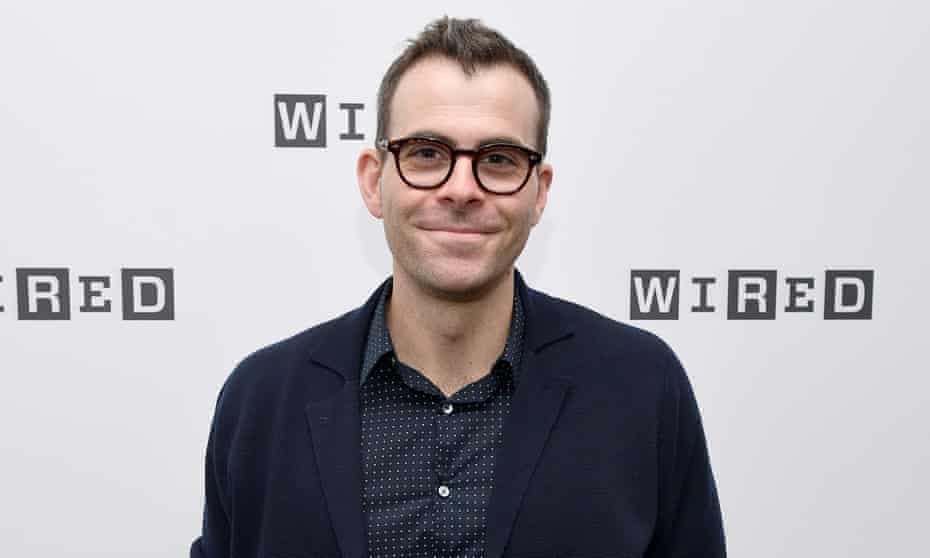 The head of Instagram will testify before US lawmakers on Wednesday about protecting kids online, in the latest congressional hearing scrutinizing the social media platform’s impact on young users.

Instagram and its parent company, Meta Platforms (formerly Facebook), have been facing global criticism over the ways their services affect the mental health, body image and online safety of younger users.

In November, a bipartisan coalition of US state attorneys general said it had opened an inquiry into Meta for promoting Instagram to children despite potential harms. And in September, US lawmakers grilled Facebook’s head of safety, Antigone Davis, about the impacts of the company’s products on children.

The scrutiny follows the release of internal Facebook documents by a former employee turned whistleblower, which revealed the company’s own internal research showed Instagram negatively affected the mental health of teens, particularly regarding body image issues.

Ahead of Wednesday’s hearing, Instagram said it will be stricter about the types of content it recommends to teens and will nudge young users toward different areas if they dwell on one topic for a long time.

ADA Coin In A Make-or-Break Situation, Can It Sustain Above The Crucial Support?

In a blogpost published on Tuesday, the social media service announced it was switching off the ability for people to tag or mention teens who do not follow them on the app and would enable teen users to to bulk delete their content and previous likes and comments.

In the blogpost, Adam Mosseri also said Instagram was exploring controls to limit potentially harmful or sensitive material suggested, was working on parental control tools and was launching a “Take a Break” feature, which reminds people to take a brief pause from the app after using it for a certain amount of time, in certain countries.

Republican Senator Marsha Blackburn criticized the company’s product announcement as “hollow”, saying in a statement: “Meta is attempting to shift attention from their mistakes by rolling out parental guides, use timers and content control features that consumers should have had all along.”

An Instagram spokeswoman said the company would continue its pause on plans for a version of Instagram for kids. Instagram suspended plans for that project in September amid growing opposition to the project.

$17 trillion: That’s how much the pandemic could take away from today’s kids

Despite missed prediction, ‘Plan B’ sticks to Bitcoin target of $100,000