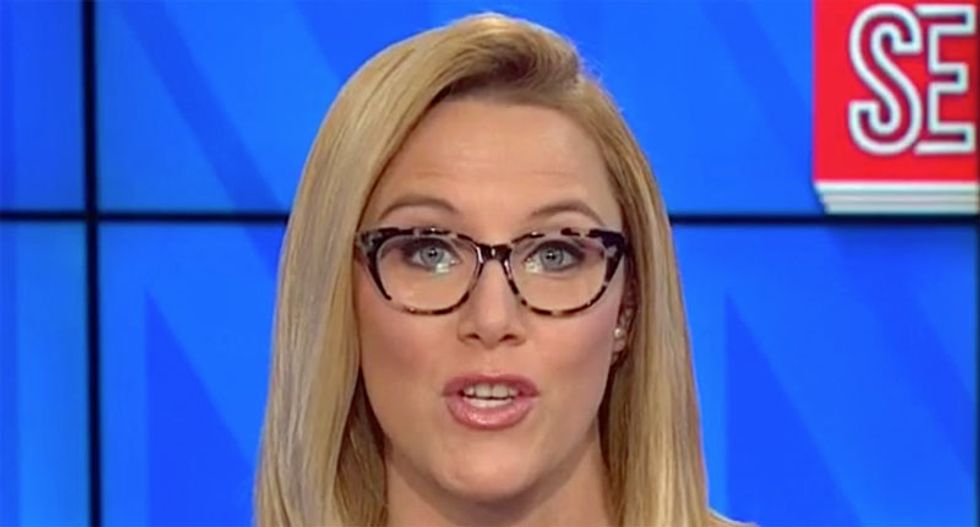 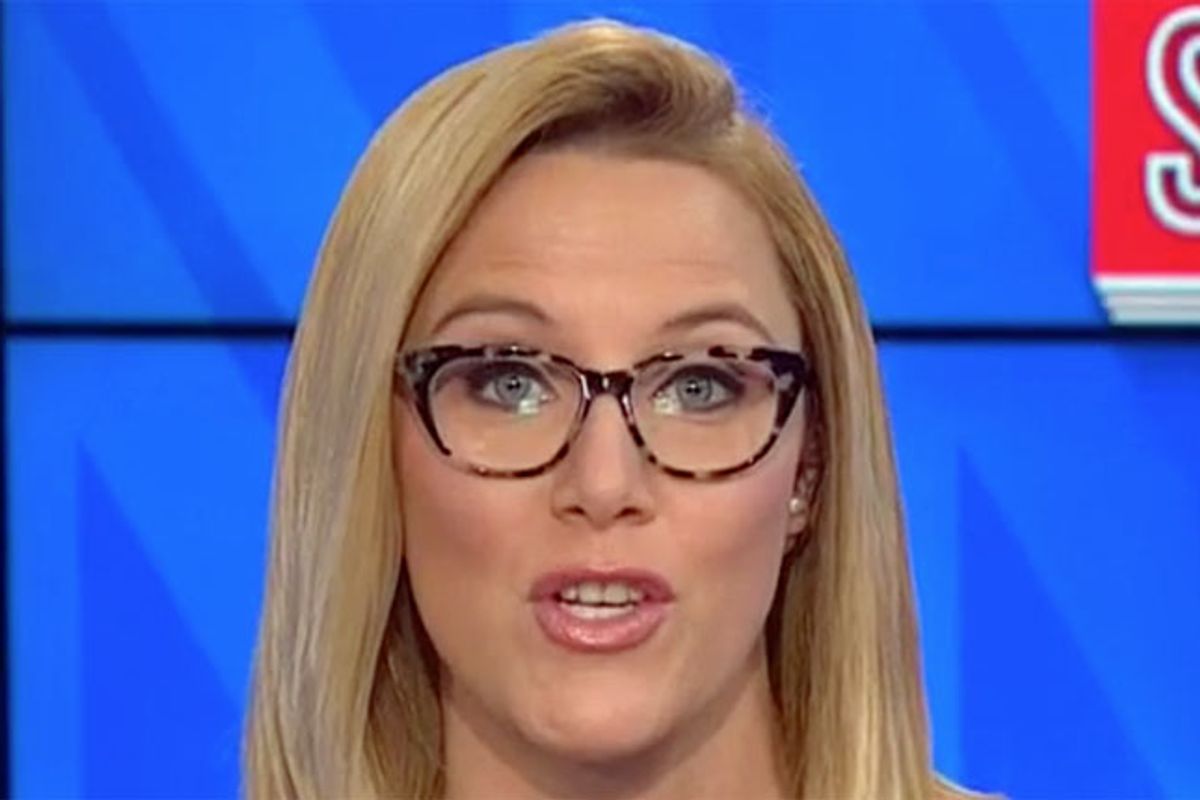 “If you think Putin’s invasion of Ukraine seems so cruel, unnecessary and pointless, let me tell you how Syria started,” Cupp wrote in a thread posted to Twitter.

“A few kids in Dara’a sprayed anti-Assad graffiti on a high school wall. 15 kids were arrested, beaten, tortured, had their fingernails ripped out,” she wrote. “Parents in the town demanded to get their children back. They were told by Assad’s regime, ‘Forget your children. If you want children, make more children. If you don’t know how, bring us your women and we will make them for you.’”

“Protests and riots in Dara’a spread to neighboring towns and cities. This was enough to make Assad start killing his own people. Over the next 11 years he used barrel bombs, chemical weapons, air strikes, to target civilians,” Cupp explained. “Schools, hospitals, homes, we’re all targets. In 2014 Putin joined in. There’s no way to know for sure, but aid groups estimate that they – conservatively – have killed 500,000 Syrians. 50,000 of them children. Millions are displaced. There are more Syrians living outside of Syria than inside. Millions are living in camps with no infrastructure or basic needs. A generation of children haven’t seen a classroom or a hospital. Entire towns are gone. Assad and Putin’s genocide on the Syrian people is ONGOING. Still happening today.”

Cupp said the atrocities had significance when thinking of Putin’s invasion of Ukraine.

“Graffiti on a high school wall. That’s all it took for Assad and Putin to murder half a million people. So if you’re shocked that Putin can do what he’s doing in Ukraine, which did nothing to Russia, just remember they don’t need a reason. They are butchers,” Cupp wrote.

4 Ways Consumers and Brands Are Making Fashion Sustainable in 2022

Bank of Baroda subscribes to 99,000 shares of IDRCL