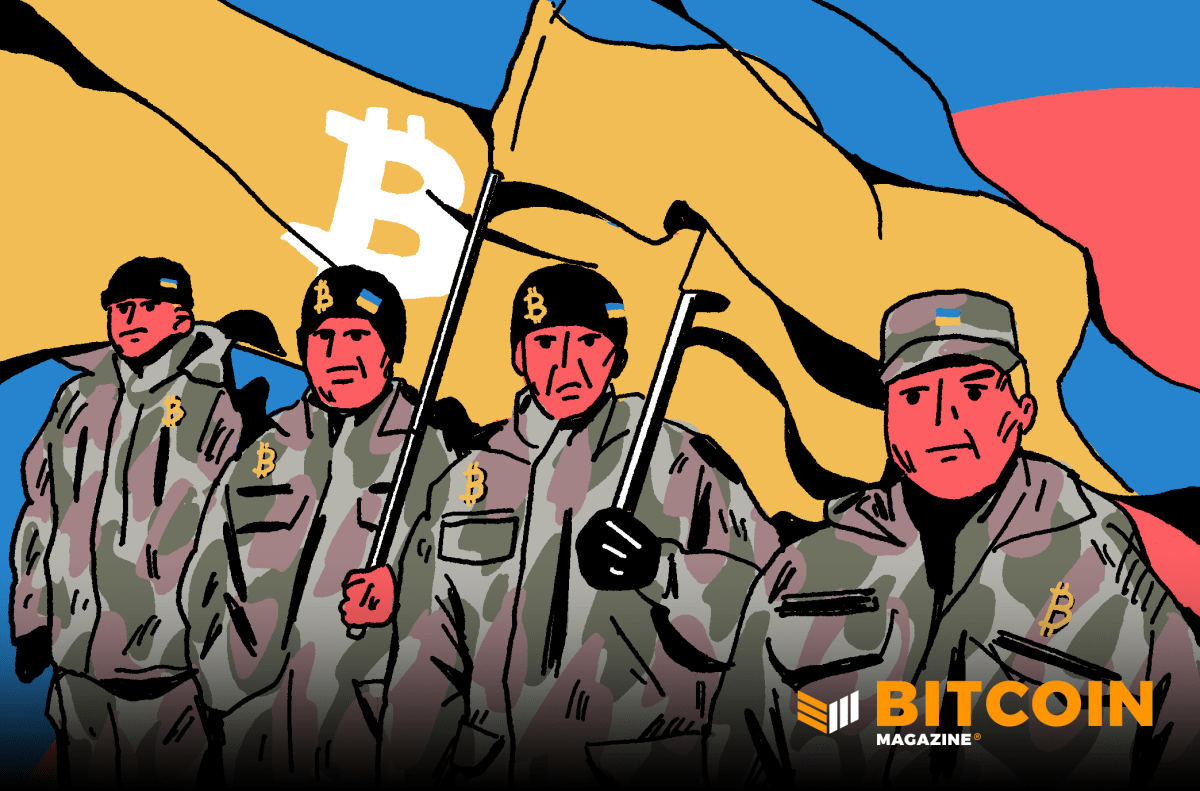 Markets react to Putin’s speech as investors move to safety across risk assets, which is negatively impacting the price of bitcoin and tech stocks.

We have covered the relationship between equity market volatility and bitcoin price action extensively since the start of the new year, as the inverse correlation between the price of bitcoin and the VIX (S&P 500 Volatility Index) remains extremely strong. Volatility spiked yet again today as markets reacted to Putin’s speech from yesterday, recognizing the independence and sovereignty of the Donetsk People’s Republic and the Luhansk People’s Republic.

With bitcoin currently down 43% from the highs at the time of writing, other assets (specifically the tech sector) have been getting hammered as of late. We compared the performance of bitcoin since its all-time high to major, select tech stocks across Google, Amazon, Microsoft, Tesla, and Facebook below.

While bitcoin is the worst performer of the bunch over the selected time period, market volatility in bitcoin is historically elevated compared to the other asset classes, due to the boom/bust monetization and adoption cycles of the monetary asset.

Watch “Bitcoin will destroy our monetary system” on YouTube

Bitcoin And The Dollar

Similarly, we have monitored the DXY (U.S. Dollar Currency Index) and its relationship to the bitcoin market, as a strengthening USD relative to other foreign currencies.

A rather interesting development recently has been the correlation between the Russian ruble and the price of bitcoin over recent months. While global risk markets have been selling off on news that Russia could engage in conflict with Ukraine, the ruble has weakened against the dollar, in tandem with bitcoin’s fall.

While there are a multitude of reasons for this potential correlation, it is most likely due to the flight to safety across risk assets (into the dollar) since the fourth quarter of 2021.