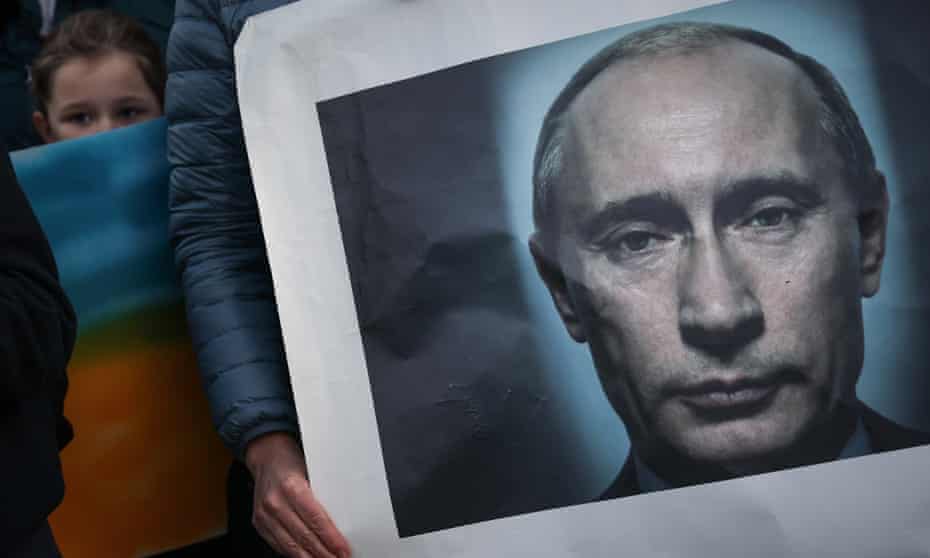 Vladimir Putin was facing growing international isolation and the prospect of pariah status on Saturday night as long-term allies dramatically turned against him following the invasion of Ukraine, and western nations planned further decisive military and financial action against Moscow.

As his hopes of a quick victory evaporated in the face of fierce resistance by Ukrainian soldiers and armies of citizen volunteers, Russia’s president was deserted by his key ally, China, and had his ultimatum demanding Kyiv’s surrender defiantly brushed aside by Ukraine’s president, Volodymyr Zelenskiy.

In perhaps the most striking development, Germany announced on Saturday night that it would supply Ukrainian troops with 1,000 anti-tank weapons as well as 500 Stinger missiles from its own military reserves.

“The Russian assault on Ukraine marks a turning point,” Germany’s chancellor, Olaf Scholz, said, signalling a major shift in his country’s postwar military stance. “It threatens our entire postwar order. In this situation it is our duty to support Ukraine to the best of our ability in its defence against the invasive army of Vladimir Putin. Germany stands closely on the side of Ukraine.”

Significantly, the German government was also said to be bowing to intense pressure from Britain, the US and Canada to ban Russia from the crucial Swift banking payments system after repeated appeals from Kyiv for the west to do so. Sources in Berlin said German ministers’ views were shifting on the issue and they were actively discussing measures that “would hit the right people”, having previously resisted, partly because of fears that a ban would affect the flow of funds to aid agencies in Russia.

In further blows to Putin, Hungary’s leader, Viktor Orbán, long seen as friendly towards Moscow, abandoned his support, saying he would back all EU sanctions against Russia, while Turkey was reported to be considering blocking the passage of Russian naval vessels into the Black Sea.

As a global diplomatic outcry intensified, Russia’s defence ministry ominously announced it was ordering “all units to advance in all sectors” as it accused Ukraine of refusing to negotiate. And in a desperate attempt to restore a positive narrative in the information war, the Kremlin banned street protests and restricted access to social media such as Facebook. A growing list of Russian celebrities and influencers announced they backed global efforts to stop the war.

Having held off Russian forces for two nights, morale in Kyiv remained high among Ukrainians of all ages and from all walks of life, as many queued to take up arms. Many also gleefully shared videos of unarmed civilians rushing into the road to stop advancing convoys and fearlessly berating Russian soldiers about why they had come to Ukraine. Around the country, Russian forces were not confirmed as having control of a single major city, while Zelenskiy remained in Kyiv and told Americans who offered to evacuate him: “The fight is here. I need ammunition, not a ride.”

Adding to the sense of crisis enveloping the Kremlin, the US said it would send a further $350m (£260m) of military assistance to Ukraine, taking its total for the past 12 months to more than $1bn; Nato moved more troops and weaponry to eastern member states bordering Russia and Belarus; and a sporting boycott mushroomed, with Russia facing a ban from motor racing, the football World Cup and other international events. YouTube barred the Russian state-owned media outlet RT and other Russian channels from receiving money for advertisements that run with their videos.

Opposition to the invasion also spilled over into the UK’s Premier League football programme. At the game between Manchester City and Everton, the Everton players came out draped in Ukrainian flags while Manchester City wore shirts bearing the words “No War”.

The head coach of Chelsea, which is owned by the Russian billionaire Roman Abramovich – who last week was named in parliament as one of 35 oligarchs and “enablers” of the Putin regime – even suggested that he would be “happy to lose” Sunday’s Carabao Cup final against Liverpool.

“Given the situation, that we have a war, this is simply not important enough,” said Thomas Tuchel. “It unfortunately will not help, but, if it would, I am happy to lose the match.”

On Saturday night, Abramovich announced he was handing “stewardship” of the club to the trustees of its charitable foundation.

In London, the Ministry of Defence announced that Challenger 2 tanks and armoured vehicles from the Royal Welsh Battlegroup had arrived in Estonia from Germany, with further equipment and about 1,000 troops following over the coming days.

The defence secretary, Ben Wallace, said the aim was to stop invasions of Nato member states: “Alongside our Nato allies, these deployments constitute a credible deterrent to stop Russian aggression threatening the territorial sovereignty of member states.”

On Saturday, Russian advances on major cities, including Kyiv, appeared to have slowed or ground to a halt. Ukraine’s defence ministry claimed Russia had suffered more than 3,000 casualties and that many other soldiers had been captured.

UK and other diplomats said a decision by China to abstain rather than back its ally Russia in a UN resolution on the invasion was being viewed as a huge victory for the west. Beijing called on both Moscow and Kyiv to find a negotiated settlement.

Ukraine’s health minister reported on Saturday that 198 people had been killed, including three children, and that more than 1,000 others had been wounded since the Russian offensive started before dawn on Thursday with massive air and missile strikes and troops forging into Ukraine from the north, east and south.

Among the Kyiv buildings hit in the latest wave of Russian strikes was a high-rise residential building. Kyiv’s mayor, Vitali Klitschko, posted an image showing a gaping hole in one side of the building and damaged apartments on several floors. 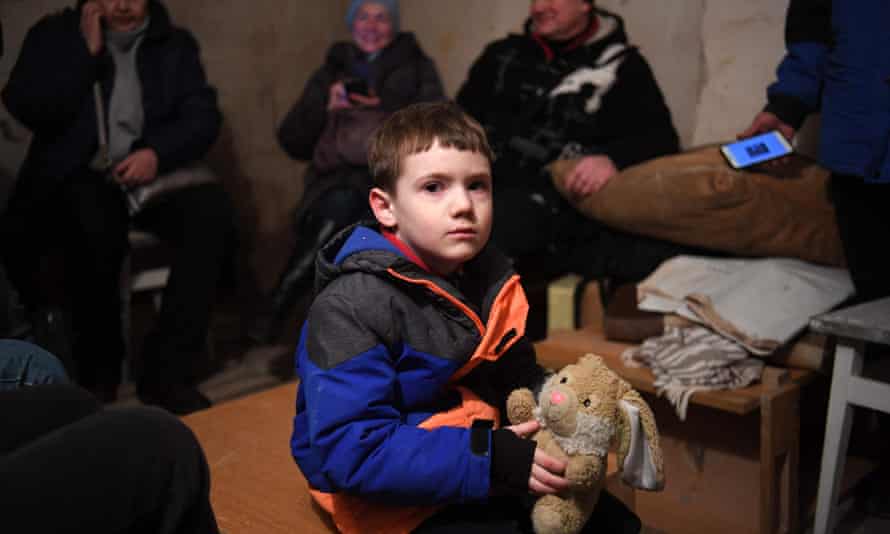 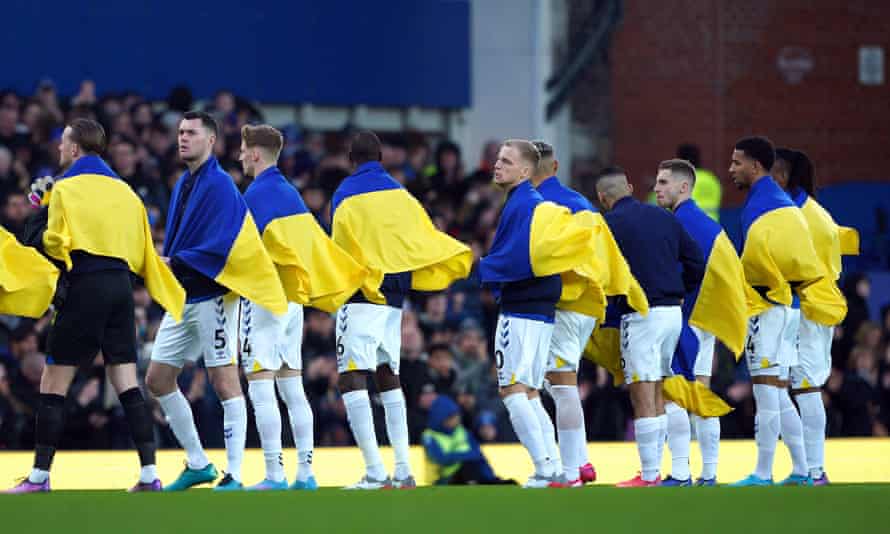 US stock markets fall sharply as investors worry about recession

What is NEFT and how it works?