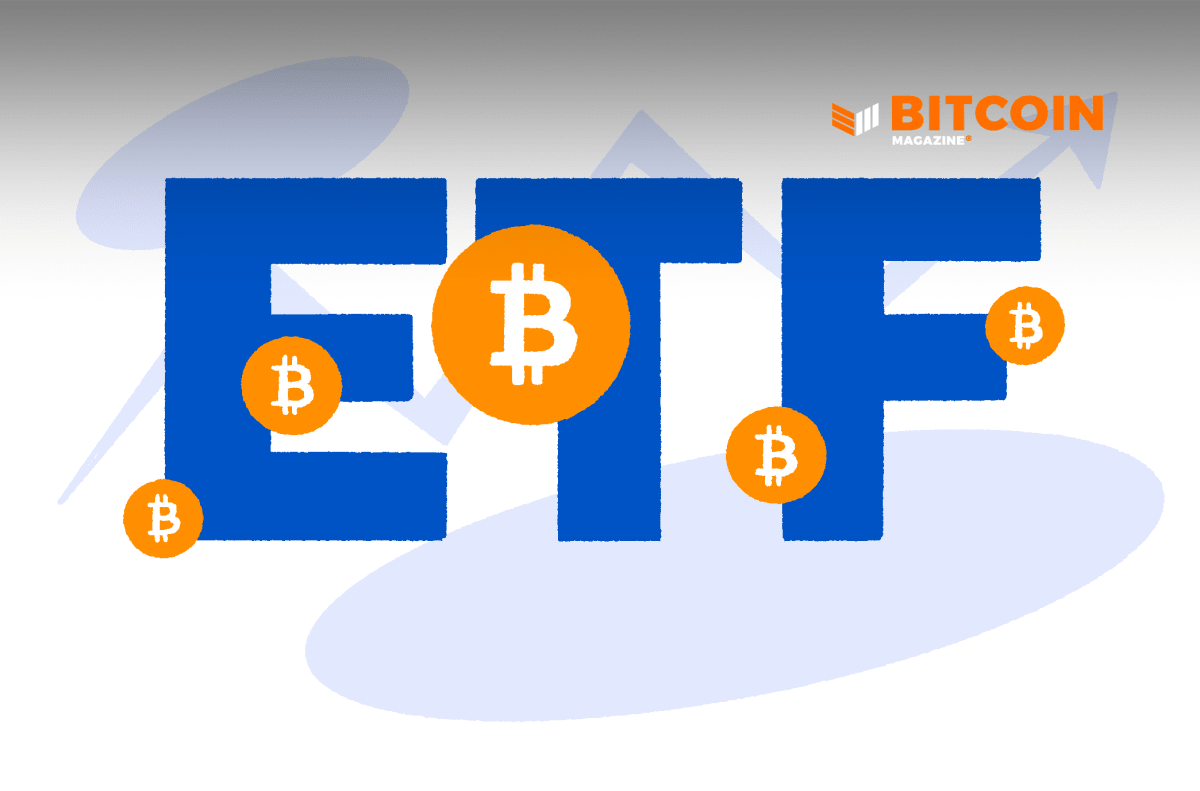 ProShares will release a new ETF allowing investors to short bitcoin during harsh market conditions enabling institutions to legally bet against the asset.

Proshares, a provider of exchange-traded-funds (ETFs), is set to release the Short Bitcoin Strategy ETF (NYSE: BITI) on June 21, which will allow investors to bet against bitcoin through the use of futures contracts.

Investors choosing to purchase this ETF are seeking a return of -1x its underlying asset, in this bitcoin, within a single day. Should the investor choose to hold the ETF for longer than the target of one day, Proshares notes that due to rebalances and compounding returns, investors will likely experience a different result and direction.

On the other hand, Proshare’s previously launched an ETF for bitcoin, which provided access to futures contracts for the asset. On its first day of trading, the Proshares Bitcoin Strategy ETF (NYSE: BITO) traded over $1 billion of volume, marking the second-largest ETF release ever.

Shortly after the the release of Proshare’s original ETF, bitcoin surged to its all-time-high, close to $69,000. In comparison, Proshares has released this ETF allowing investors to short bitcoin as it endures a harsh market correction, which bottomed out around $17,800 and currently is fighting to hold $20,000.

Previously, the original ETF was launched to provide institutional and retail investors access to the asset without dealing with technical complications or legal hurdles. Similarly, the Proshares short ETF will provide institutions access to play towards negative sentiment without interfacing with those same hurdles in a compliant manner.

Thus far, regulatory conversations surrounding ETFs and bitcoin have been largely tumultuous. The Securities and Exchange Commission (SEC) has stalled approvals for spot-bitcoin ETFs, resulting in the deviation of some commissioners who say the agency has stalled too long.

In fact, Grayscale Bitcoin Trust – the largest bitcoin fund in the world – has recently hired a top legal mind to combat the SEC should the regulator continue to deny the company’s application to convert to a spot-ETF.

Mega Whales Are On A Bitcoin Shopping Spree — Now Own The Largest Supply...