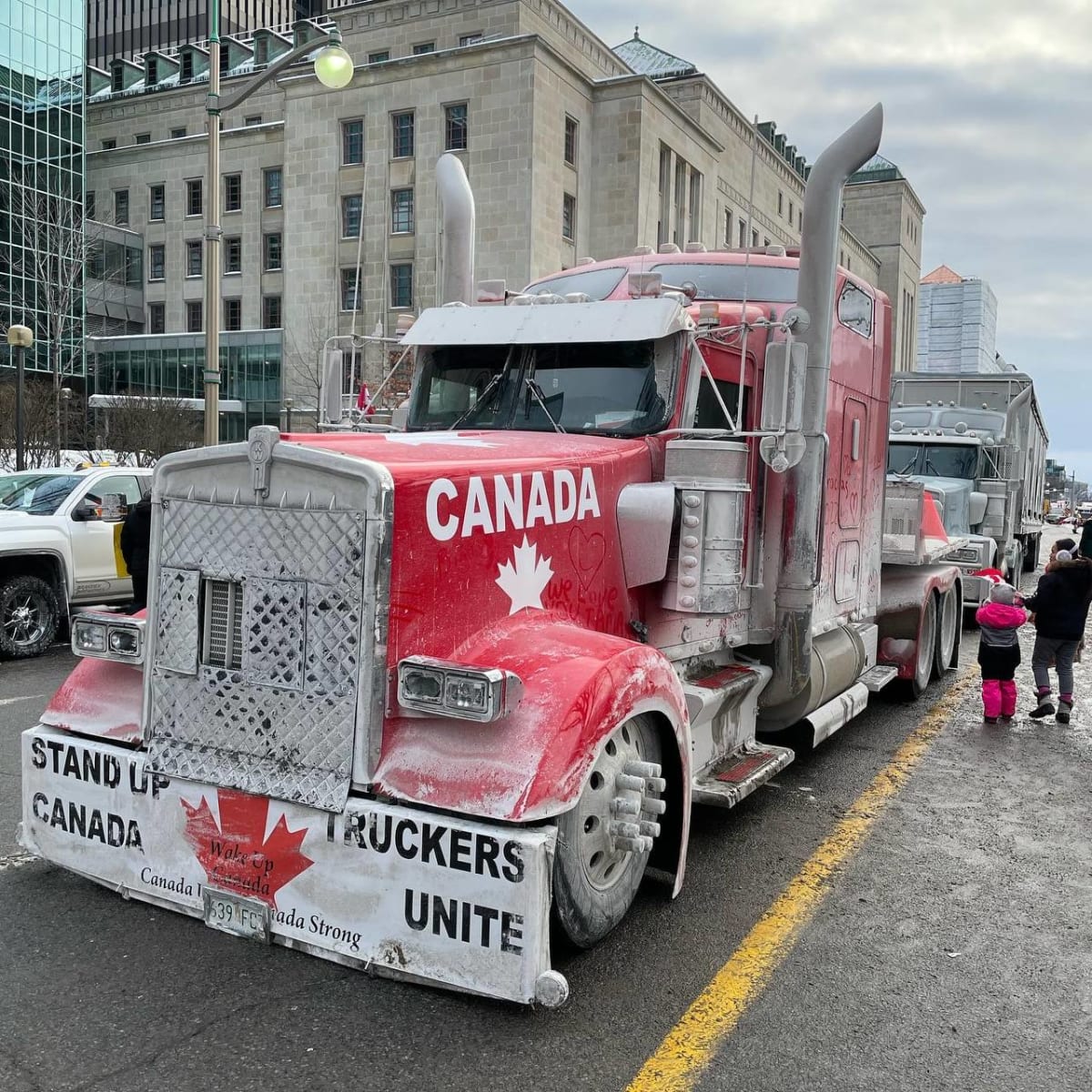 The order seeks to redistribute as much as $20 million donated to the Freedom Convoy to the citizens of Ottawa.

Residents of Ottawa, Canada have filed a lawsuit against the Freedom Convoy 2022 protesters seeking up to $20 million out of the total amount of money raised in donations worldwide to be redistributed to citizens of the city, The Globe and Mail first reported.

An Ontario Superior Court judge in Ottawa then ordered the freezing of the protesters’ funds, both fiat and cryptocurrency, by mentioning regulated financial institutions and persons allegedly in charge of bitcoin custody for the convoy.

The freezing order, also known as a Mareva injunction, tells convoy protest leaders and institutions involved in the fundraising that they are now restrained from “selling, removing, dissipating, alienating, transferring” any of the assets raised in the donations campaigns, including bitcoin.

The order lists protest leaders and Bitcoin addresses attributed to each one of them, saying they aren’t allowed to move such funds. The order adds that any subsequent Bitcoin addresses that receive funds from the listed addresses will also be targeted, mentioning that chain analysis may be used.

“We have not been served with the order or related court documents,” a lawyer representing the convoy protesters told The Globe and Mail, adding that he only learned of the court order through media reports.

A Mareva injunction allows a plaintiff’s lawyer to appear alone before a judge in Canada to request that funds be blocked, per the report. It is rarely used.

This Mareva injunction targeting entities known to hold assets for the convoy is separate from the federal government’s efforts to seize the same funds, according to the report.

The order states that defendants who disobey it “may be held to be in contempt of court and may be imprisoned, fined, or have [their] assets seized.” It also gives defendants 24 hours to apply for an order granting them sufficient funds for ordinary living expenses and legal advice and representation.

“Any other person who knows of this order and does anything which helps or permits the Defendant to breach the terms of this Order may also be held to be in contempt of court and may be fined or imprisoned,” the order says.

The order also gives the defendants the right to sell, transfer, or dispose of any assets raised for the protestors so as long as a bare minimum of $20 million is kept frozen.

S.E. Cupp warns Putin is a butcher with brutal reminder of his depravity