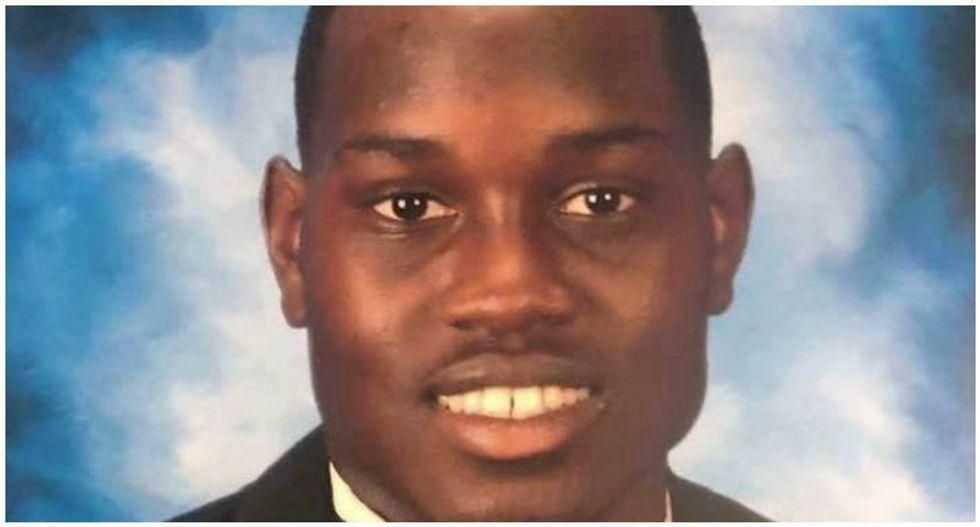 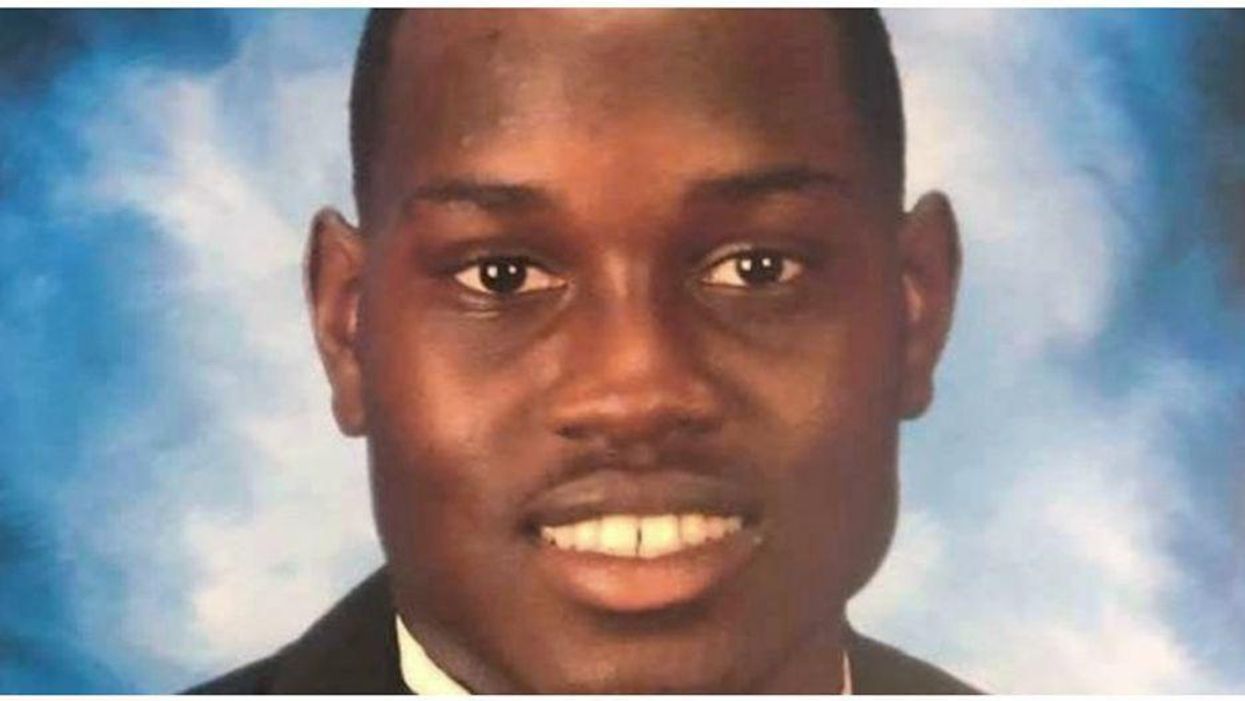 On Wednesday, a jury in Brunswick, Georgia found three white men guilty of murder after they chased down and fatally shot Black jogger Ahmaud Arbery in a “citizen’s arrest” gone bad.

But far-right network Newsmax is evidently not satisfied with the outcome.

In a segment just hours after the conviction, Newsmax ran a story with the chyron “ARBERY WAS NO ANGEL” and displaying security camera images of Arbery loitering on a construction site.

Arbery’s killers, Travis and Gregory McMichael and William “Roddie” Bryan, tried to argue that they had reasonable suspicion to fear he had committed recent crimes reported around the neighborhood, citing among other things his unauthorized presence on home construction sites.

However, the prosecution successfully won a conviction, in part by establishing that none of the three men had evidence for his involvement in a felony or even announced they were making a citizen’s arrest as they chased him.

The “citizen’s arrest” law they unsuccessfully tried to cite, which originated in the 1860s as a means of capturing runaway slaves, has subsequently been repealed amid public outrage.

Indonesia could launch its own CBDC to “fight” private cryptocurrencies

So You Just Bought Some Bitcoin, Now What?