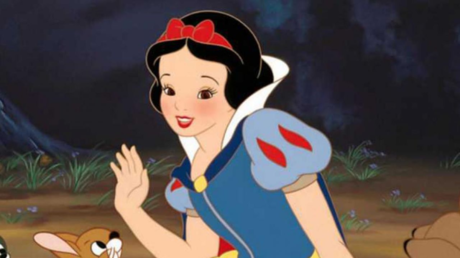 The majority of popular children’s books should be removed from shelves, as they are “outdated,” “sexist,” “racist,” and written from a “white male” perspective, a new study suggests.

According to the research, published recently in The Australian Educational Researcher, 90% of the books read in Australian and US day-care centers “promoted traditional, binary and stereotypical viewpoints of gender and gender roles” – something that Adam and Harper describe as “concerning.”

The authors of the study claim that, for example, illustrations in “Harry the Dirty Dog” “show bias towards male representation and stereotypes of men,” while the very idea of “promoting gender-neutral or inclusive occupational opportunities” in a book called “I want to be a police officer” is compromised with males outnumbering females 15-to-three.

Dr Adam has consistently exposed the “negative impact” of traditional literature and films on children’s development. In her earlier studies she criticized Dr Seuss’ books for portraying minority cultures “in stereotypical or exotic ways and often in subservient roles to white characters.”

She also blasts Disney’s favorites for instigating racism and gender stereotypes, calling Snow White an example of “a dependent woman.”

The researcher recommends replacing the “outdated” classics with “more inclusive” books, written within the last 20 to 30 years. Adam’s advice, however, left many readers unimpressed with some calling her a “leftist academic handwringer” and even “insane.”