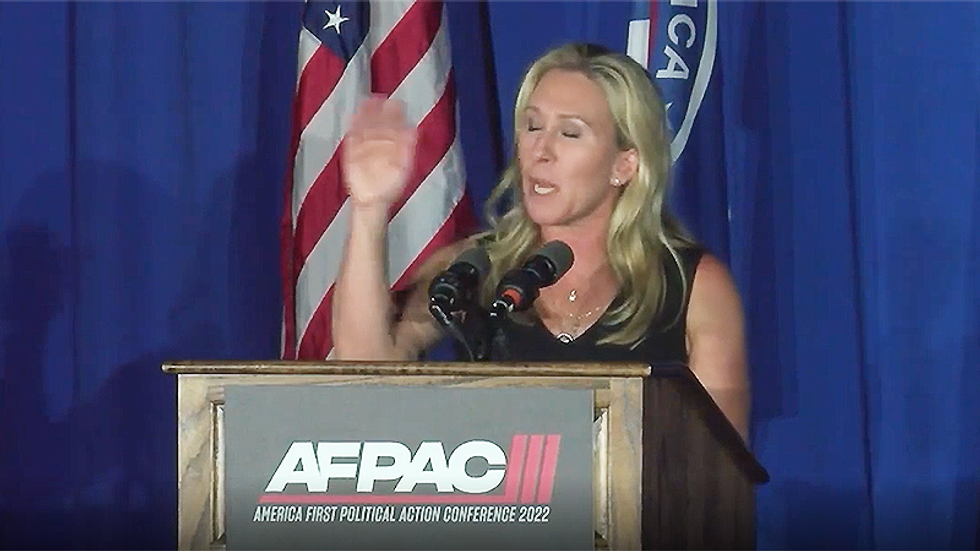 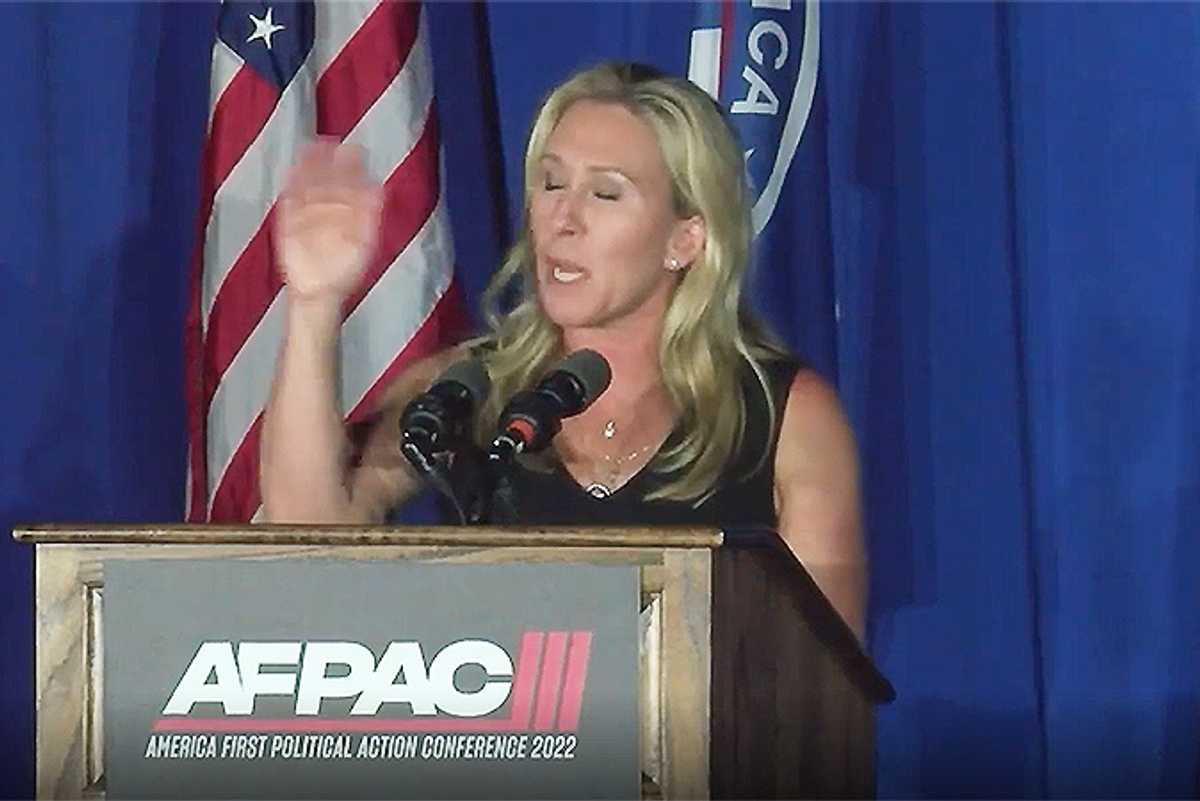 Rep. Marjorie Taylor Greene (R-GA) spoke to a white nationalist conference Friday night where Vladimir Putin was celebrated and Adolf Hitler was praised. The event was a counter to the CPAC conference, hosted by Nick Fuentes, a prominent white nationalist.

When asked why she spoke to the event, Greene told reporters swore, she didn’t know anything about Fuentes or his views. When she began her speech, she shouted out the welcome “Well, hello canceled Americans!”

“I’m thrilled to be here tonight, and I’ll tell you why. I think I need to talk to you about who I am, what I see as the future of our country, and the future for all of you,” said Greene.

On Sunday, Greene began posting excerpts of her speech to the white supremacist group to promote the address.

How much is McDonald’s worth?

The caption comment she made with the video said, among other things, “I won’t abandon these young men and women, because I believe we need to do better by them. I won’t cancel others in the conservative movement, even if I find some of their statements tasteless, misguided or even repulsive at times. I encourage them to seek wisdom, and apologize to those who have been hurt by their words, as I’ve had to do.”

See the excerpt below:

Will Spark (FLR) Token take the Crypto Market By Storm in 2022?