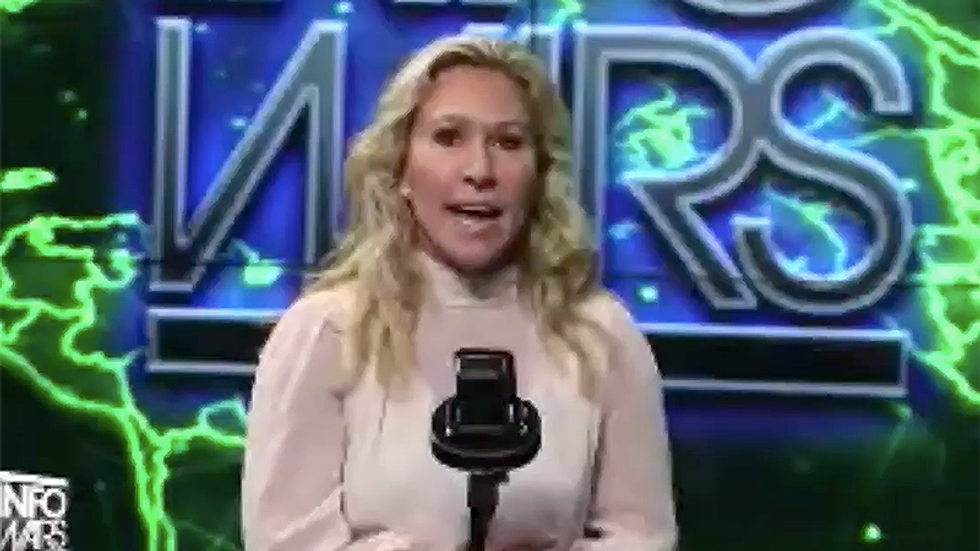 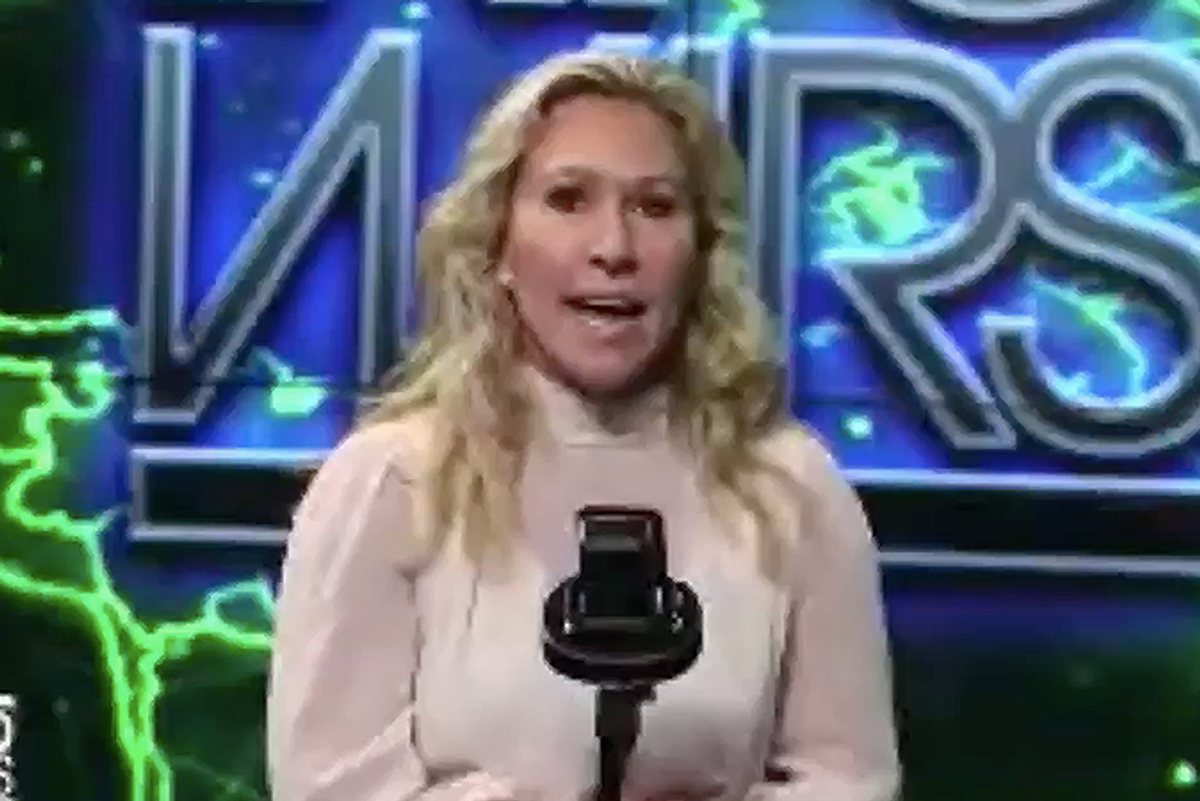 According to Greene, people treat her like she’s “a crazy person,” which she seemed offended by. “And it just bothers me so much.”

She explained that people treat her like she has “three horns” coming out of her head. But in her assessment, it’s that everyone else is crazy instead of her.

Greene’s biggest problem is that she’s recorded herself spouting conspiracy theories like 9/11 was a hoax. She was then forced to recant her 2018 claim once she was elected. Another claim was that a space laser run by a famous Jewish man set the California wildfires. After extensive mockery, she parsed words, saying that she never claimed there was something called a “Jewish space laser.”

In one of her more famous incidents, she filmed herself stalking Parkland shooting survivor David Hogg as he was speaking to officials on Capitol Hill about school safety. She also once screamed into the mail slot of Rep. Alexandria Ocasio-Cortez’s office. She also attacked a Democrat with an office next to her because the member has a transgender child.

Just last month, Greene was permanently suspended from Twitter on her personal account because she kept repeating COVID-19 conspiracies despite warnings.

TA: Ethereum Breaks Key Support, Why Decline Isn’t Over Yet

She also made the comments while on Alex Jones’ show. Jones has been banned across all mainstream social media sites for his conspiracy theories and targeted harassment. He also lost his children in an acrimonious divorce while claiming that his show is just a persona and nothing more than an act.

Jones also recently lost a lawsuit in which he claimed that the Sandy Hook Elementary School mass shooting never really happened. He then encouraged targeted attacks at the parents of some of the children who died. In one case, a family was forced to move several times due to the threats from Jones’ listeners. Jones was ordered to pay the families and disclosed that he had already spent millions in legal fees. It sent him to beg supporters for financial help.

See the video of Greene and Jones below: