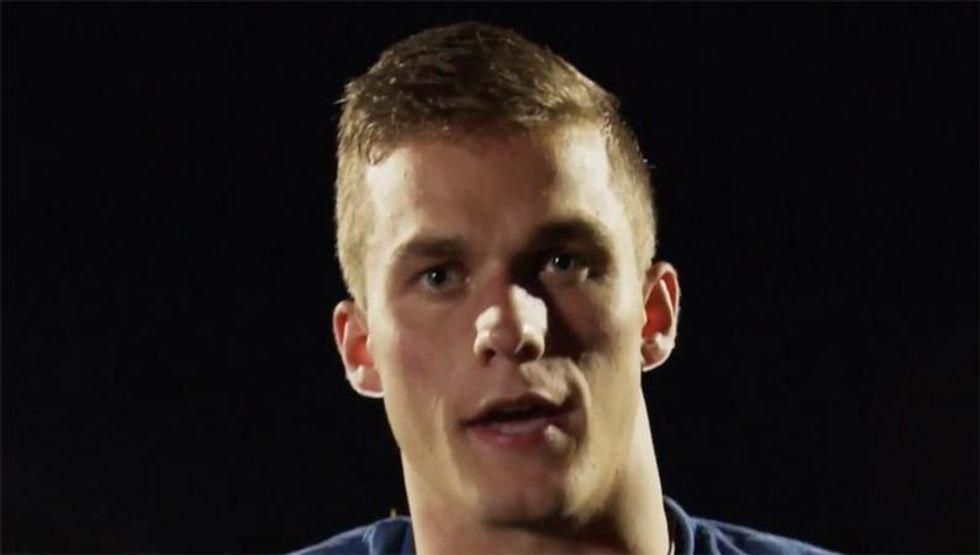 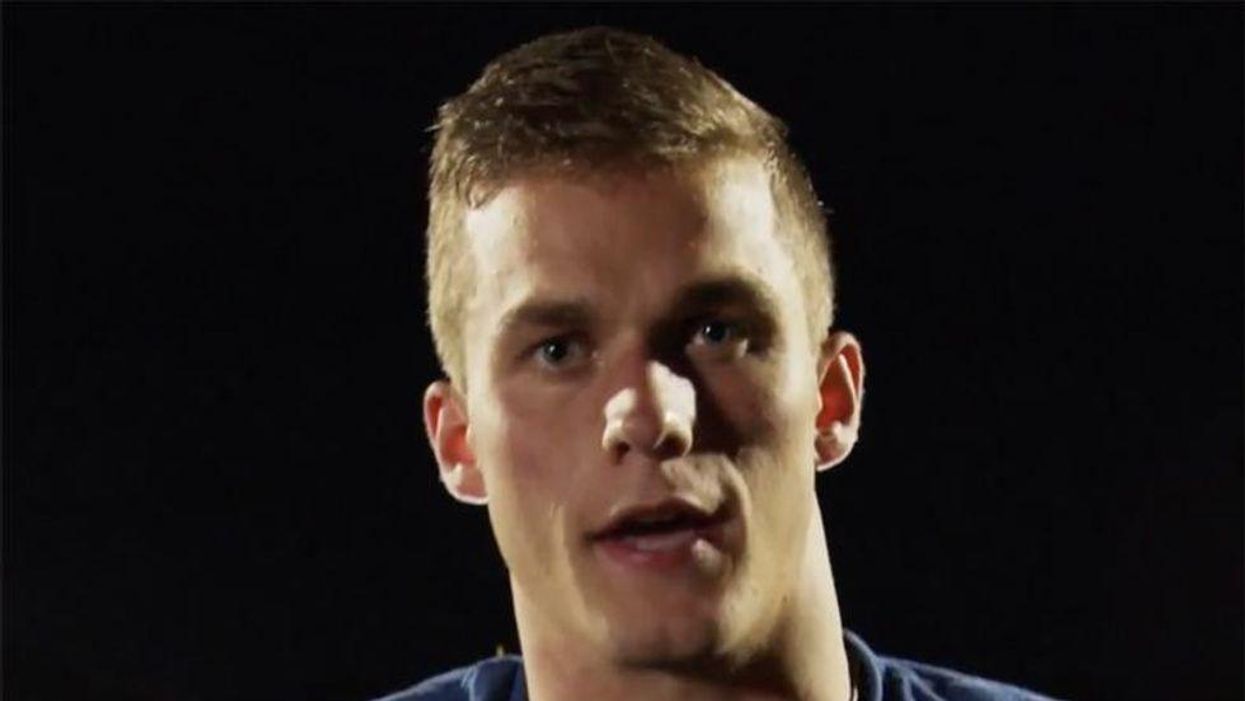 Republican Congressman Madison Cawthorn of North Carolina spoke at the annual Conservative Political Action Conference in Orlando, Florida on Friday and offered a vision of the United States that at face value is antithetical to the principles of freedom and democracy.

Cawthorn – a freshman lawmaker embroiled in efforts to bar him from office for supporting the January 6th, 2021 Capitol insurrection led by former President Donald Trump – revealed to the event’s right-wing attendees that his ideal commander in chief is an individual who instills fear into the hearts and minds of the global population.

“I want our president to be loved by the American people. I genuinely do, whenever we elect our president,” said Cawthorn. “But what I really, truly want in a president is for the rest of the world to be terrified of them.”

Watch below via Right Wing Watch:

Rep. Madison Cawthorn on what he is looking for in a president: “What I really, truly want in a president is for the rest of the world to be terrified of them.”pic.twitter.com/JAlICuMkKv

Granted, there were millions of souls who were absolutely petrified during Trump’s tumultuous single term, but they were his own citizens.

The world laughed at Trump, it was only us in the US who he terrified. And we were correct.

But as numerous Twitter observers pointed out, Trump was not the dastardly strongman flexing in Cawthorn’s fantasies. Despite his shallow tough-guy bluster, Trump was frequently ridiculed by foreign leaders and scored by the international community for his boorish and often embarrassing behavior.

FLASHBACK FRIDAY: World leaders signing documents as they watch Trump sign on the wrong place. \n\nThey try not to laugh but you can see it in their eyes and in their expressions.pic.twitter.com/kNaWh4f7jh

Or this classy move:

Or the time that the United Nations General Assembly literally laughed at Trump to his face:

Or when our North Atlantic Treaty Organization allies ignored Trump at a summit in 2018:

This looks a lot more like disdain than fear JS.https://www.newsweek.com/trumps-awkward-photo-moment-nato-president-ignored-summit-during-official-1017987\u00a0\u2026

Others simply panned Cawthorn’s totally serious proffering of the ridiculous:

My friends in South Africa always referred to Trump as “the red-headed clown.” Everyone had his number. The only folks who were fooled were the MAGAmaniacs… — Bill King (@Bill King) 1645820831

The dumb folk always confuse fear with respect. When you only fear a leader, sooner or later you’re going to try to destroy him. People don’t like living in fear. They lash out eventually. \n\nBut if a leader is respected, he’s got a loyal friend for life. — Ken Scott (@Ken Scott) 1645822271

In conclusion, please enjoy this footage of Cawthorn beating up a tree.

Elon Musk and Grimes’ Relationship Timeline: The Way They Were

Regulation: The Gold-Standard for Crypto-Assets