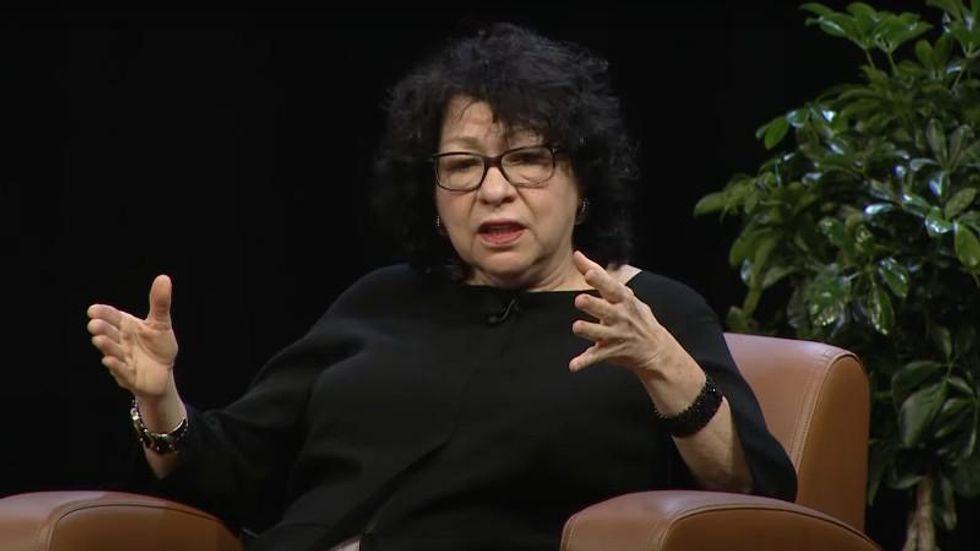 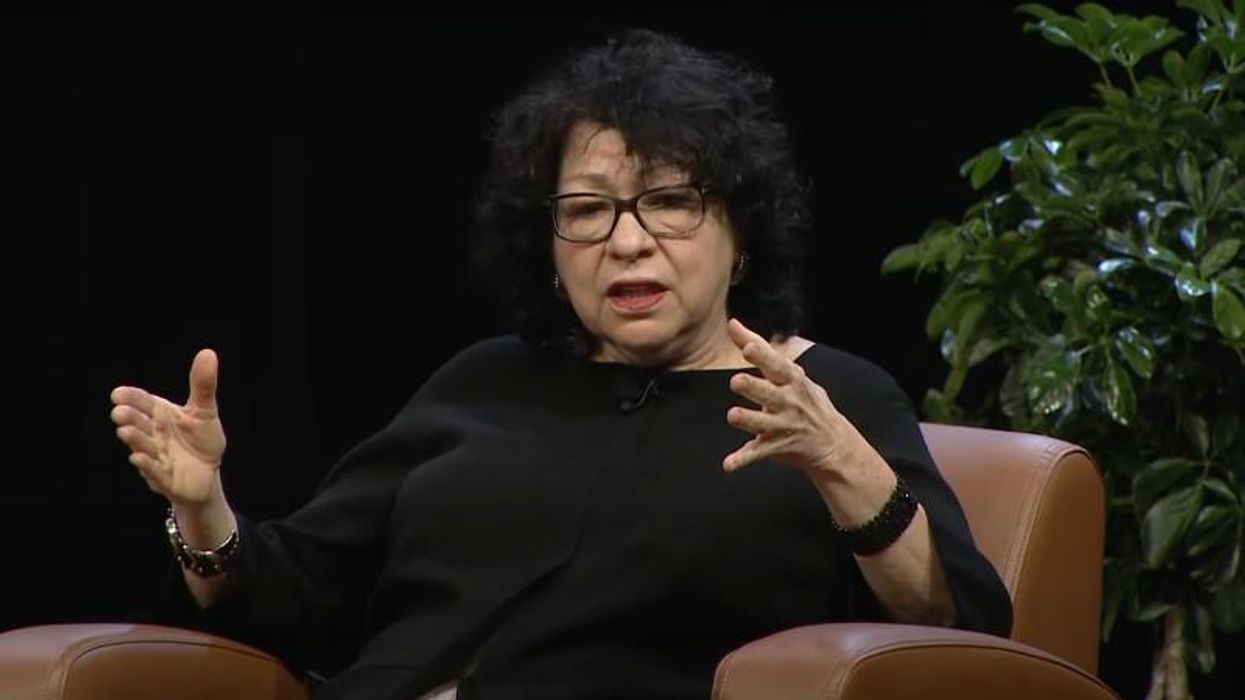 The U.S. Supreme Court released a set of decisions on Thursday covering cases that the Court heard in Oct. 2021. Most were mostly consensus decisions, and none were 5-4 decisions. But one 7-1 decision, with a dissent written by Justice Sonia Sotomayor, led some legal analysts to agree with her minority statement.

While in college, Justice Sotomayor penned her college thesis on Puerto Rican independence. A daughter of two Puerto Ricans who moved to New York, Sotomayor argued that there shouldn’t be a difference between U.S. residents on the continental state and those on island territories.

The case, U.S. v. Vaello Madero, argued that a resident of a territory should have access to federal benefits programs just like those on the mainland. Jose Luis Vaello-Madero lived in New York, where he paid into Social Security and Supplemental Security Income. When he moved to Puerto Rico, he no longer had access to those funds. It wasn’t that he as a Puerto Rican had access to a fund he didn’t pay into, it’s where Mr. Vaello-Madero lived at the time. If he moved to Maimi, he would have access.

The Supreme Court rules 8-1 that the government does not violate the equal protection clause by excluding Puerto Rico residents from Supplemental Security Income, a safety-net program for people who are blind, disabled, or at least 65. Sonia Sotomayor is the lone dissent.

The district court agreed with Vaello-Madero, saying that the exclusion of Puerto Rico violated the equal-protection component of the Due Process Clause of the Fifth Amendment. It was a decision that U.S. Court of Appeals for the First Circuit also upheld. But The Supreme Court eliminated it Thursday.

“There is no rational basis for Congress to treat needy citizens living anywhere in the United States so differently from others,” wrote Justice Sotomayor in her dissent. “To hold otherwise, as the Court does, is irrational and antithetical to the very nature of the [Supplemental Security Income] program and the equal protection of citizens guaranteed by the Constitution.”

Puerto Rico’s governor responded by saying that the ruling affairs that the island deserves statehood.

Former federal prosecutor Joyce White Vance posted the decision noting that the basis for the ruling is that not all taxes apply to residents in Puerto Rico, thus “there is no due process violation to targeting benefits differently too.” She said that sad or not, the ruling is legally sound. Such a ruling indicates why Puerto Rico deserves statehood, she explained.

It is sad. But the basis for the ruling is that not all taxes apply to residents of Puerto Rico so there is no due process violation to treating benefits differently too. It\u2019s a legally sound ruling – 8 justices agreed – that further illustrates why Puerto Rico deserves statehood

As one person commented, Puerto Rico doesn’t pay the same taxes as other states, but when looking at Washington, D.C., residents there do pay all of the same taxes as the rest of the states. Yet, in DC’s case there is no voting member in the House or Senate for the non-state. Residents of the city have voted 78.48 percent in favor of a 2016 statehood referendum. In 2021, Congress approved the bill, but the Senate wouldn’t bring it up for a vote.

To point out how ridiculous this opinion is, a man who receive Social Security in New York was denied Social Security simply because he moved to Puerto Rico. SSI was denied literally based on geographical location at. the. moment.

Meanwhile, Justice Thomas in Vaello-Madero argues that equal protection does *not* apply to the federal government through the Fifth Amendment, so Bolling v. Sharpe is wrong:\n\nhttps://www.supremecourt.gov/opinions/21pdf/20-826_p702.pdf#page=13\u00a0\u2026

See other comments from legal analysts below:

To be clear, Thomas says that the Citizenship Clause of the *Fourteenth* Amendment “may” enshrine the same principles, but that his conclusions on that front “remain tentative.” So I don’t think it’s fair to say that he is just holding that the same right is protected elsewhere.

Gorsuch believes the Insular Cases should be overturned… but also votes that it’s constitutional to excuse Puerto Rico from SSI payments? https://twitter.com/chrisgeidner/status/1517148549267345410\u00a0\u2026

So, the Beer Kavanaugh/Amy Coney Barrett Court has ruled that some Americans, specifically those in Puerto Rico, simply are not really Americans when it comes to Constitutional rights. Good job racist bigot Trumpers.

And see other comments below:

This ruling fucks over a lot of people in Puerto Rico, and it’ll be underreported because PR has no representation in Congress, and there’s no way for MSM to put a partisan spin on this since both parties in America want to exclude PR residents from federal disability benefits.

This is likely to bring new attention/energy to effort to resolve Puerto Rico’s status. I wrote about this for @dcexaminer last year https://www.washingtonexaminer.com/politics/colonialism-or-democracy\u00a0\u2026https://twitter.com/lawrencehurley/status/1517144852818923522\u00a0\u2026

Mom No Longer Wants Adopted Son after Having ‘Her Own’ Kids, Kicks Him Out of the Home

Bitcoin And Trust Are Equally Unavoidable