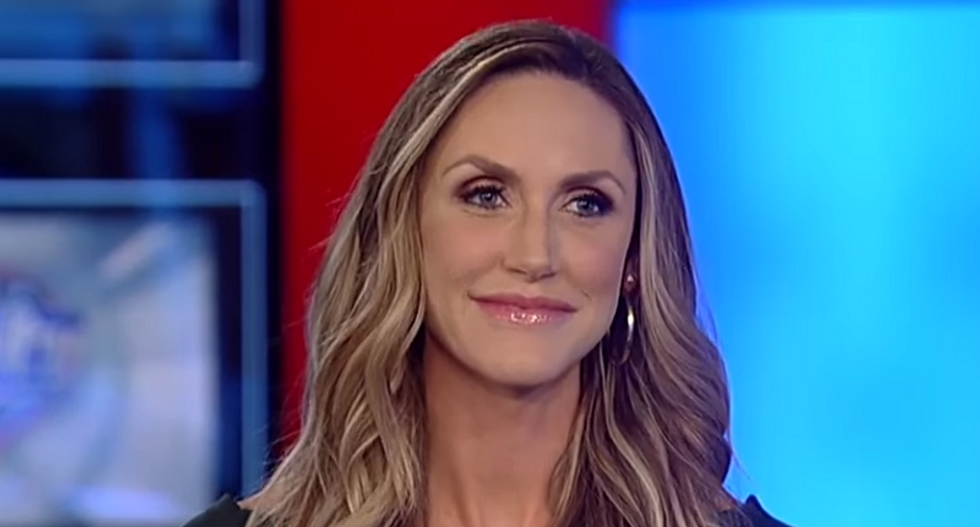 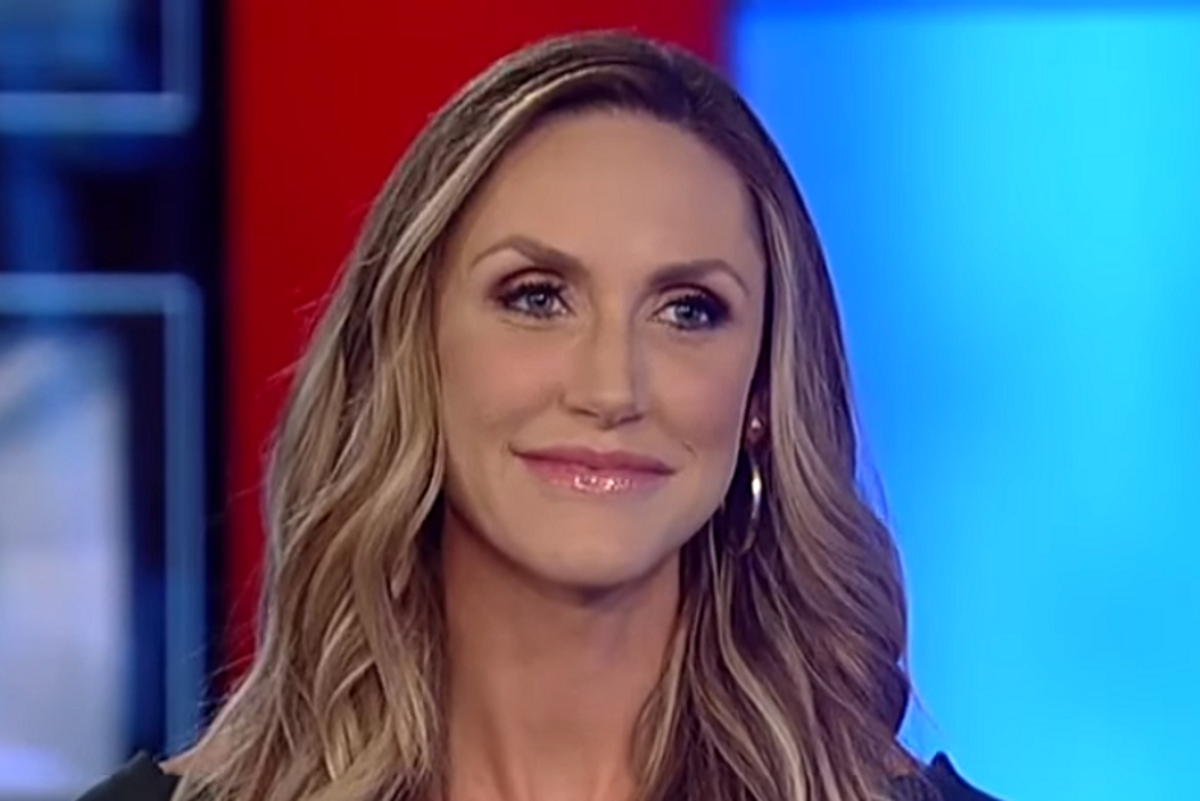 Former president Donald Trump’s daughter-in-law, Lara Trump, claims Democrats and President Joe Biden “don’t care” about inflation because they “don’t want us to have any shared traditions like Thanksgiving.”

During an appearance on Fox News on Wednesday night, Eric Trump’s wife proclaimed, “Everything costs more now, so it’s not just the turkey,” before launching into an overcooked Turkey Day conspiracy theory.

“They have told us from the beginning that they want to fundamentally transform America,” Lara Trump said, apparently referring to Democrats. “Well, how do you do that? You have to change America from the inside out. You have to take away our traditions. So it might seem a little funny and a little ridiculous — oh, don’t have a turkey then people won’t come over, where last year remember they didn’t even want us to get together, so I guess we’re lucky they’re letting us have Thanksgiving this year.”

“But at really the core of this, they want to divide Americans up, they don’t want us to have any common ground, they don’t want us to have any shared traditions like Thanksgiving,” she added. “A lot of places last month actually did away with Halloween because they wanted to be inclusive of the people who didn’t celebrate Halloween. … It all goes to fundamentally transforming this country, and the way you do that is you make sure we have no commonality whatsoever, no traditions as Americans whatsoever, you start chipping away at that. And they don’t care that Thanksgiving costs a lot more, whether you’re driving to somebody’s house this year, paying for all that food on the table, they don’t care. Joe Biden is certainly very happy right now where he is for Thanksgiving.”

“Beeboard” a doodle book that glows when you touch it.

Lara Trump suggests that rising prices are part of a plot that started last year under her father-in-law to eliminate all traditions, transform the country, and eliminate Halloweenpic.twitter.com/aMwjF71AOl

This technical founder tells us why she chose to build a play-to-earn DAO on...

Dr. Oz will announce a run for US Senate to Sean Hannity: TMZ