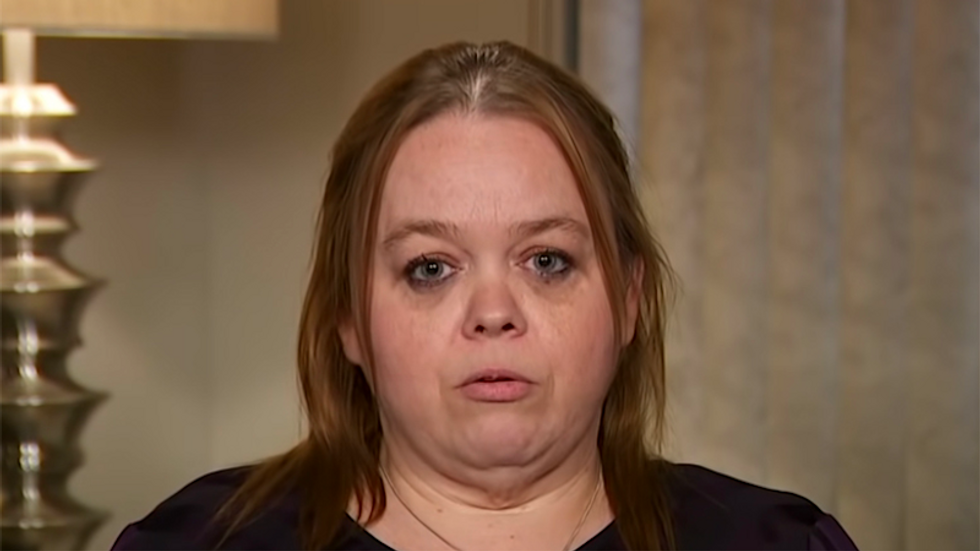 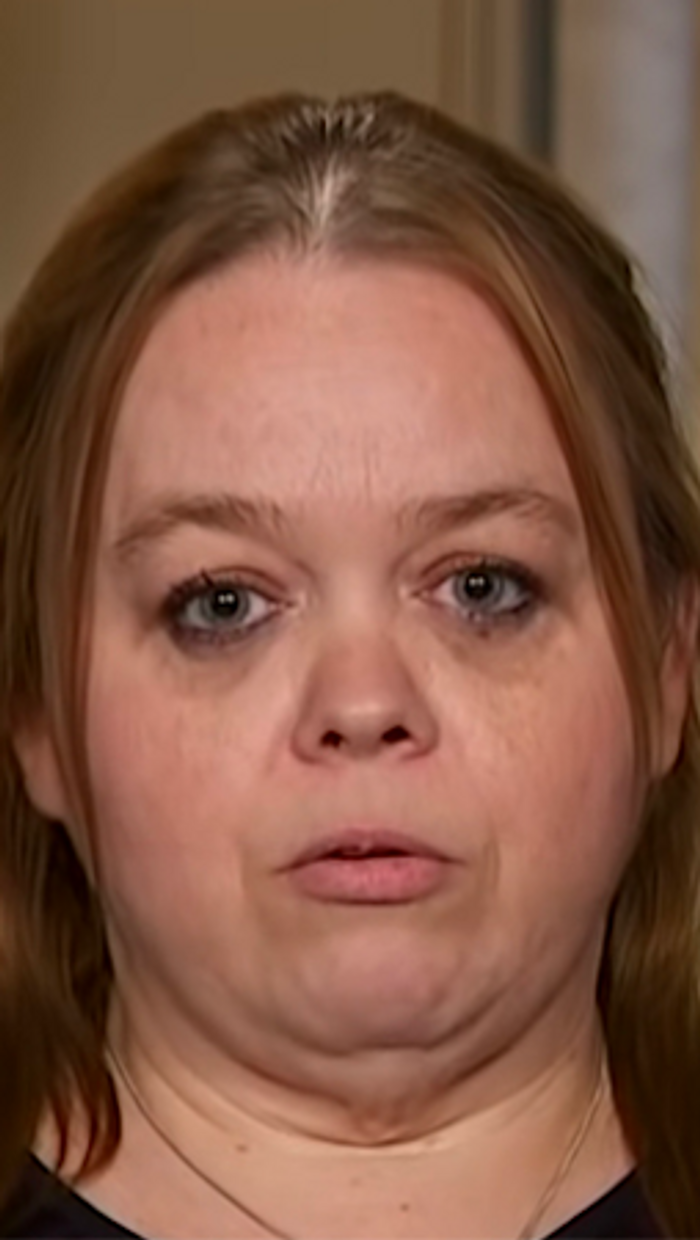 Neither Kyle Rittenhouse nor his family appears to have learned anything from the experience of being prosecuted for murder, according to CNN legal analyst Areva Martin.

In response to a question from Hannity about whether her son “would go into a situation like that again,” Wendy Rittenhouse said, “With Kyle, I know him, and he probably would do it again, because that’s the type of person he is. He’s always wanted to help people, even as a little boy, that’s all he wanted to do, is help people.”

After playing a clip from the interview on Saturday, CNN host Jim Acosta commented that Wendy Rittenhouse’s statements are “something the prosecutors might want to say in their closing arguments. His own mother says he wants to do it again. I mean, what?”

“Such a tone-deaf statement,” Martin responded. “Here her son is on trial for killing two people, and mind you two unarmed men were shot and killed by her son, and she’ s going on TV giving an interview when his life is hanging in the balance, and to say that he would do it again shows no remorse for the lives that he took and the chaos that he created and the impact his actions have had on so many people that were involved in that shooting — the night that he literally shot at four people, and landed with respect to three of them. I just think it was a totally inappropriate statement, and for many it shows that Kyle Rittenhouse and his family have not learned very much from this very serious situation.”

Secretum – The Messaging and Trading App For The NFT Metaverse Era