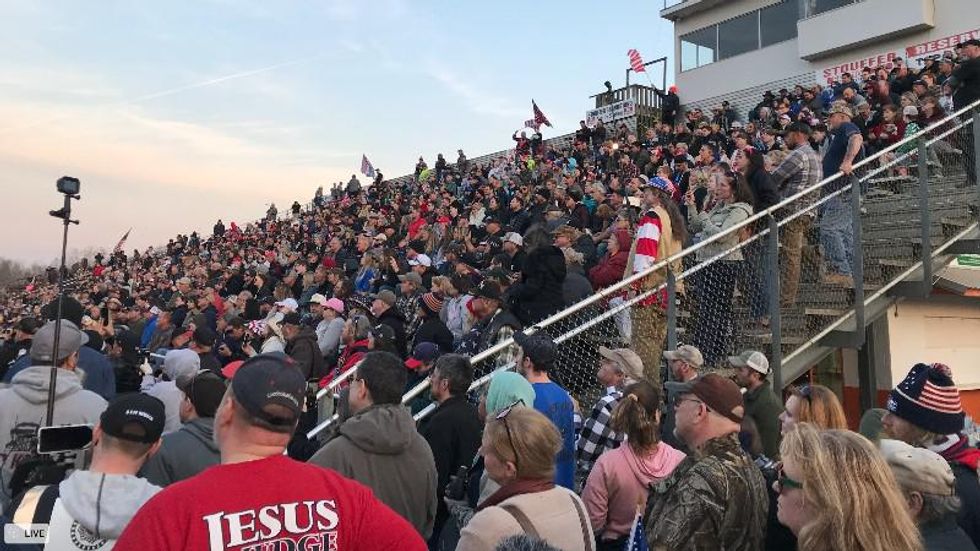 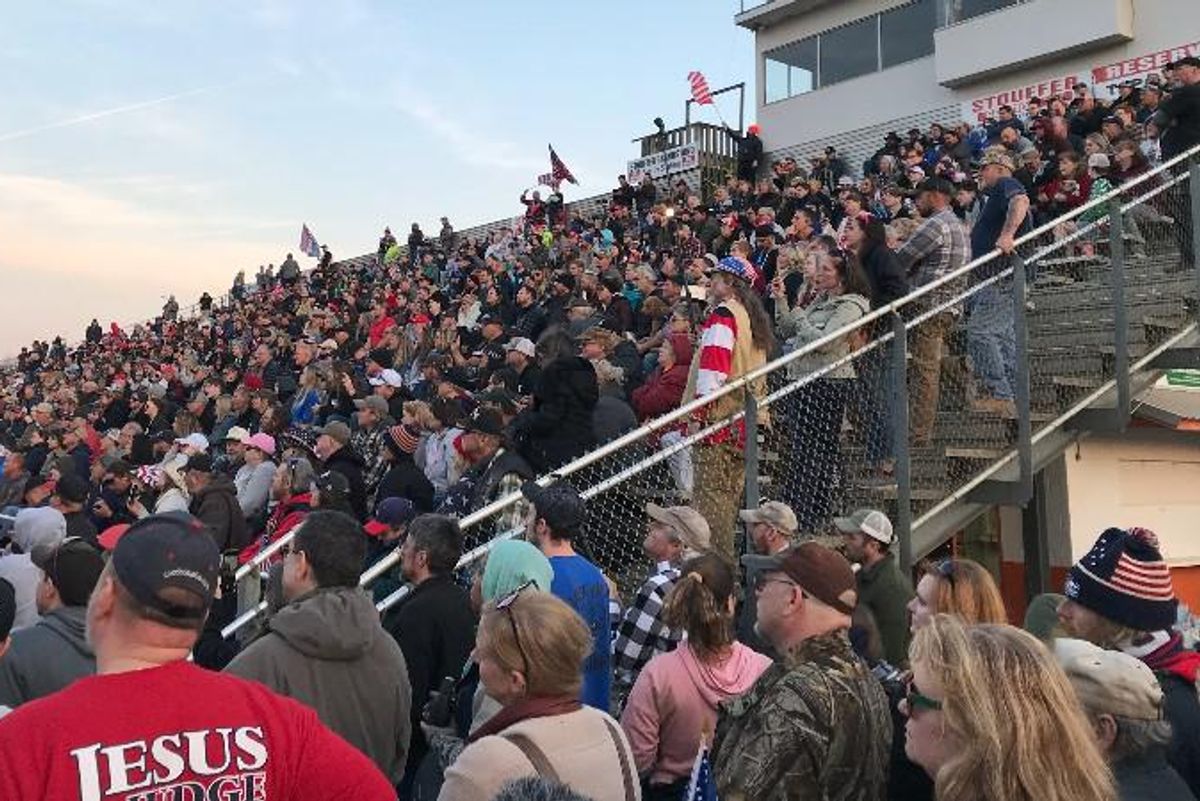 The “trucker convoy” holding at the Hagerstown Speedway outside of Washington, DC intends to approach the city as its leader demands Congress cave to his demands.

Lead organizer Brian Brase announced that he is close to obtaining a location near Washington, DC while urging his supporters to stay outside of the district.

His demands include ending vaccine mandates and congressional hearings on the origins of the virus.

He also asked his supporters to keep their hotel rooms in Hagerston, which is roughly 70 miles outside the district, through Sunday.

WUSA-TV on Saspoke to supporters of the trucker convoy:


What exactly are people protesting at Hagerstown trucker convoy? The answers are mixed.

Up to 100 Ukraine troops could be dying in Donbas each day, says Zelenskiy

Melbourne designer Dominique Healy on what slow fashion means to her