The Thailand subsidiary of the Huobi cryptocurrency exchange had its operating license revoked by the country’s Securities and Exchange Commission (SEC) for failing to comply with the system security requirements laid down by the regulator. 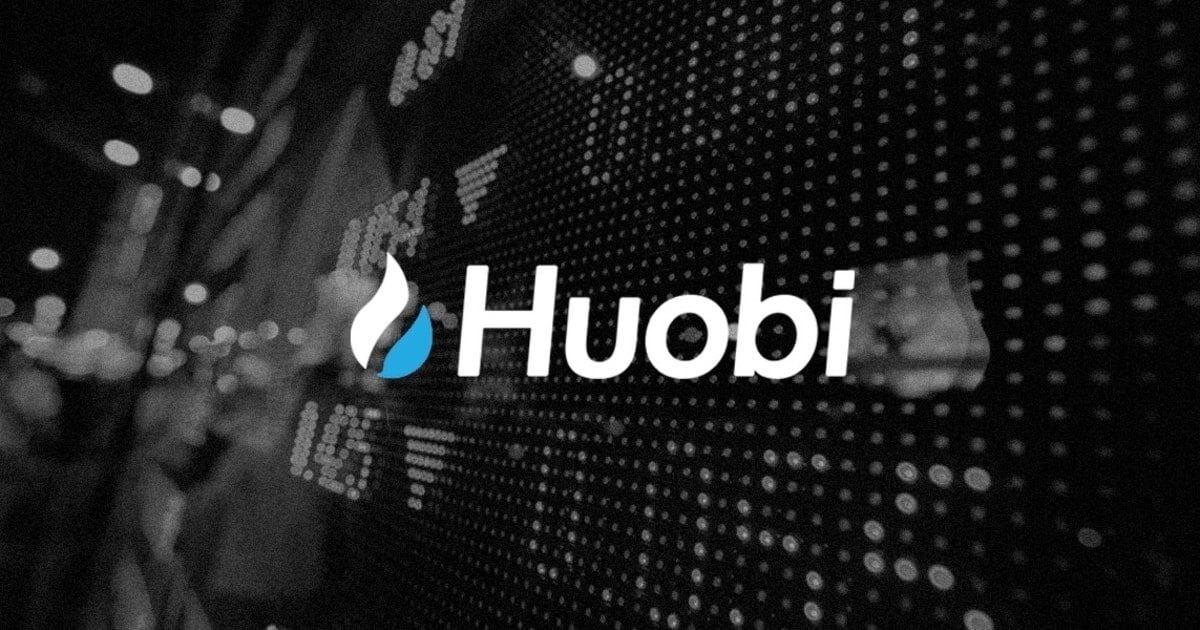 The license had come into effect on May 17 and the trading platform has been given until July 1 to shut down operations.

The Thai outfit Huobi was first flagged in March last year for its inadequate system measures. It was then suspended in September on grounds that its customer asset retention platform, information technology system and trading systems were below standards. The suspension came with numerous extensions granted for the trading platform to fix the flagged issues, but no progress was made.

“The Minister of Finance, on the recommendation of the SEC, has ordered the revocation of the digital asset exchange business license of Huobi (Thailand) Co., Ltd. (Huobi), which was later renamed to D. Esdaq (Thailand) Co., Ltd. since May 17, 2022, as the SEC has the resolution to recommend to the Minister of Finance. due to failure to rectify the work system and personnel to be ready and in accordance with the relevant rules and conditions as ordered by the SEC,” the regulator said in an announcement.

Huobi has heeded all of the instructions and it has put out a notice to its customers that it will stop existing as of July 1. The exchange has asked its customers to withdraw their funds prior to the deadline and shared a contact line for customers who would not have liquidated their assets before the set time.

Despite Thailand’s receptiveness to the digital currency ecosystem, it is swift in sanctioning erring outfits, just as it has done with Thai Huobi. The closure of its Thailand business will come off as yet another subsidiary of Huobi that will be buckling under intense regulations following its exit from China back in September last year.

Tether to launch GBPT, a British pound-pegged stablecoin in July