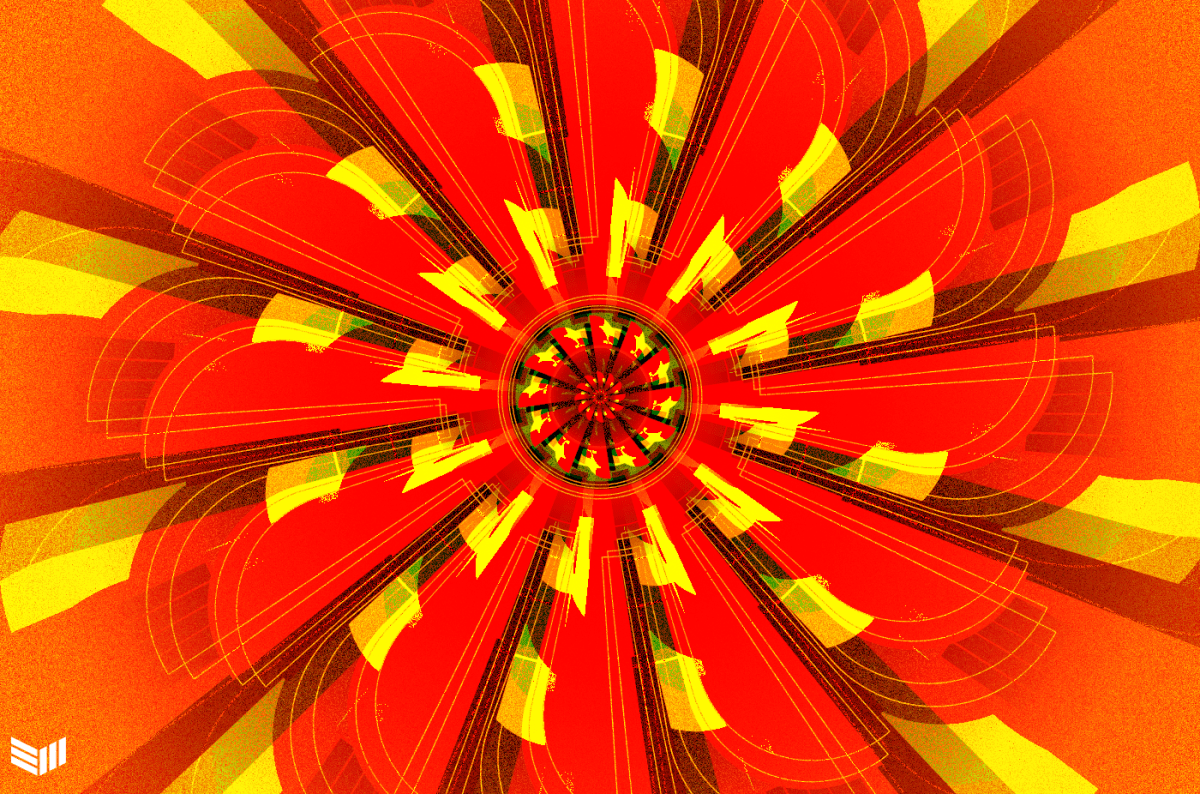 With Intel set to present an ASIC geared for bitcoin mining later this month, how will the computing giant reshape the industry’s landscape?

When news surfaced that one of the largest computer chip makers in the world, Intel, would give a presentation about an application-specific integrated circuit (ASIC) geared for bitcoin mining at the International Solid-State Circuits Conference (ISSCC), a global forum for presentation of advances in solid-state circuits and systems-on-a-chip to be held online later this month, the first logical conclusion was that the company would be presenting a new chip it had developed specifically for the activity.

On the very next day, publicly-listed bitcoin miner GRIID disclosed that it had signed a purchase agreement with Intel for acquiring fixed-price bitcoin mining ASIC hardware from the chipmaker for orders placed before May 2023, in what appeared to be a move to secure access to Intel’s new chip to be presented at the upcoming conference.

However, Intel spokesperson Nicolas Mijuskovic indicated that the company has done design work around SHA-256 optimized ASICs “for several years,” and will not unveil a new ASIC at ISSCC in a statement shared with Bitcoin Magazine.

“The SHA-256 ASIC referred to in the paper being presented at ISSCC … was our first generation product exploration from 2018,” the Intel statement said.

In 2018, Intel released a patent for a “bitcoin mining hardware accelerator with optimized message digest and message scheduler datapath,” which outlined a more efficient way to find a valid block hash. It claimed to be able to decrease energy use by up to 35% while lowering financial requirements and mining more bitcoin in the process.

Intel will present the advances in its solid-state circuit designs for bitcoin mining that have been made since that patent was filed, but will not unveil a completely new ASIC. However, GRIID’s purchase is indeed for a new chip that is yet to be announced.

“The supply agreement released as part of required [U.S. Securities and Exchange Commission] SEC disclosures from our customer concerns the second-generation ASIC for which we will provide more details soon,” the Intel spokesperson added.

Bitcoin Magazine talked with Fred Thiel, CEO of Marathon Digital Holdings, one of the largest publicly-traded bitcoin mining companies in the world, to gather some insights into the current shortcomings of the industry and what may help solve them in the near future.

“The market has been characterized over the last two years by constraints in availability of quality miners,” Thiel told Bitcoin Magazine, referring to the worldwide chip shortage since the onset of the COVID-19 pandemic in early 2020. Bitmain — which has been the quality and performance leader in the bitcoin miner manufacturing space since the introduction of its S19 mining rig — has solidified itself as the main ASIC maker in the world, Thiel added, helped by how the chip shortage has more dramatically impacted some of the tier-two suppliers.

“The only reason Bitmain has the position they have today is because of the availability of miners,” Thiel added. “If there were no constraints on a basic way for starts at the foundries, you would see many more people in this industry and Bitmain would be one of many brands, and the competition would be around performance and cost of ownership, not around availability.”

Additionally, Bitmain has, for the most part, been able to provide the most energy-efficient miners in the world, catering to a need demonstrated by bitcoin mining companies that continually chase down the energy curve.

Gold now needs blockchain in an ironic twist of fate

Could Intel Provide A Solution?

New entrants in the industry like Intel could shake Bitmain’s comfortable position as the global leader in ASIC manufacturing by prompting more competition and likely leading to greater machine availability. The onset of new developments often push old-timers to pursue greater projects as it casts doubt on their ability to remain competitive without innovating.

“It’s about removing the constraints in the industry that existed and the kind of monopoly, or quasi-monopoly, that Bitmain has,” Thiel told Bitcoin Magazine, adding that Intel’s introduction as a new merchant silicon vendor “is good” as “it is a new foundry capacity.”

“So, it means more overall capacity in the marketplace,” Thiel said. “Now that Intel has come out and started talking about it, you’re going to see other people wanting to protect their potential for market share by saying that they’re going to be in the market too.”

Thiel said that he expects a slew of vendors to start competing in the ASIC-producing industry in the coming year as new entrants try to obtain market share and pose competition to Bitmain.

Thiel didn’t provide more details, but hinted that there are three U.S.-based companies that have done ground-up designs and two more working on ground-up designs. There are also teams from major universities looking at ASIC manufacturing and design, he said.

If the entrance of these new companies in the industry materialize and the supply chain issues at the foundries start to resolve, hardware could commoditize, ensuing a race to low-cost hardware.

“And as hosting becomes more available because everybody is building out hosting capacity, I think what you’re going to find is there will be very little constraint around the growth rate of the global hash rate,” Thiel said. “Hardware will be readily available, hosting will be available and then it’s just a question of where is the price of bitcoin that is economically feasible to mine, and what price are you willing to pay to be in business today versus tomorrow versus next year?”

If some constraints are removed from the industry, Bitcoin’s hash rate could grow immensely. As a result, profitability would diminish for new entrants seeking to mine BTC as the bitcoin-producing market gets more competitive, requiring players to have a greater share of the global hash rate to remain in business.

“It’s an arms race; there are only 900 bitcoin made per day currently, and there are a lot of people with a lot of capital chasing that,” Thiel told Bitcoin Magazine.

An even more competitive mining market could lead to alternative products being offered as barriers of entry increase the required amount of capital to be deployed for mining profitably.

“I think you are going to see growth in some of these hash rate derivatives,” Thiel said. “And as more demand for hash rate futures grows, then you’re going to see industrial miners selling portions of their hash rate for a few months to finance miners or other equipment, and that will be a way that people can play in this industry without even having to buy miners, they can just buy hash rate.”

Purchasing hash rate directly enables miners to compete in getting block rewards without needing to rent a huge physical space, secure 24/7 efficient hosting or acquire a lot of equipment upfront.

I am YouTube star Supercar Blondie – men used to bully me over my...