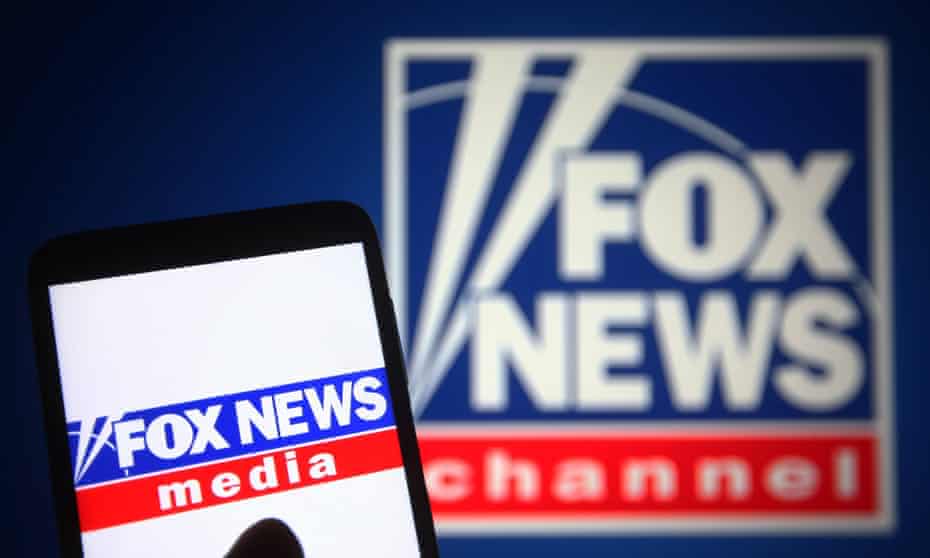 Fox News said on Tuesday a cameraman, Pierre Zakrzewski, was killed in the same attack in Ukraine in which a correspondent, Benjamin Hall, was injured.

The news follows the death in Ukraine on Sunday of Brent Renaud, an American filmmaker.

Fox News announced the attack and Hall’s injury on Monday, saying the reporter “was injured while newsgathering outside of Kyiv in Ukraine”.

In a tweet on Tuesday, the Fox News anchor John Roberts said it was “horrible news to report”.

“I worked with Pierre many times around the world,” Roberts said. “He was an absolute treasure. Sending our most heartfelt prayers to Pierre’s wife and family.”

Fox News’ chief executive, Suzanne Scott, said: “Pierre was killed in Horenka, outside of Kyiv, Ukraine. Pierre was with Benjamin Hall yesterday newsgathering when their vehicle was struck by incoming fire.

“Pierre was a war zone photographer who covered nearly every international story for Fox News from Iraq to Afghanistan to Syria during his long tenure with us.

“His passion and talent as a journalist were unmatched. Based in London, Pierre had been working in Ukraine since February.”

On Sunday, Ukrainian authorities said Renaud, an award-winning filmmaker, was killed by Russian forces in Irpin, outside Kyiv. An American photographer, Juan Arredondo, was wounded.

Jane Ferguson, a reporter for PBS Newshour who was nearby, said: “Outraged Ukrainian police officer: ‘Tell America, tell the world, what they did to a journalist.’”

Clifford Levy, a deputy managing editor of the New York Times, said the paper was “deeply saddened” to learn of Renaud’s death but he had not been on Times assignment when killed, despite wearing identification which named the paper.

Levy added: “Brave journalists like Brent take tremendous risks to bear witness and to tell the world about the devastation and suffering caused by Russia’s invasion of Ukraine.”

Alanis Morissette Puts a “Bridgerton” Twist on “You Oughta Know”

What are Wrapped Tokens? Here’s Everything you Need to Know in 2022

NBFCs may see asset quality improve by up to 200 bps going forward: Crisil

Energy Producers Can Lead The Transition To A Bitcoin Standard