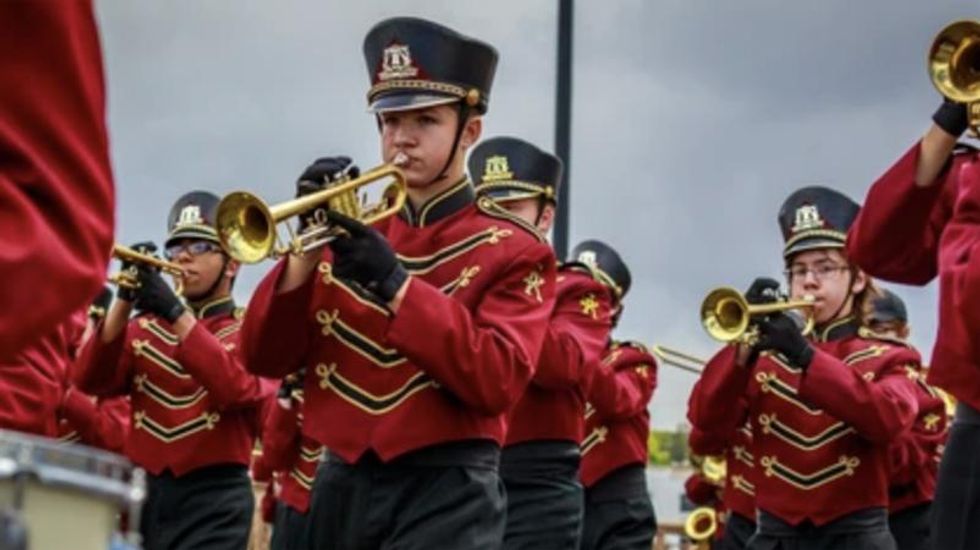 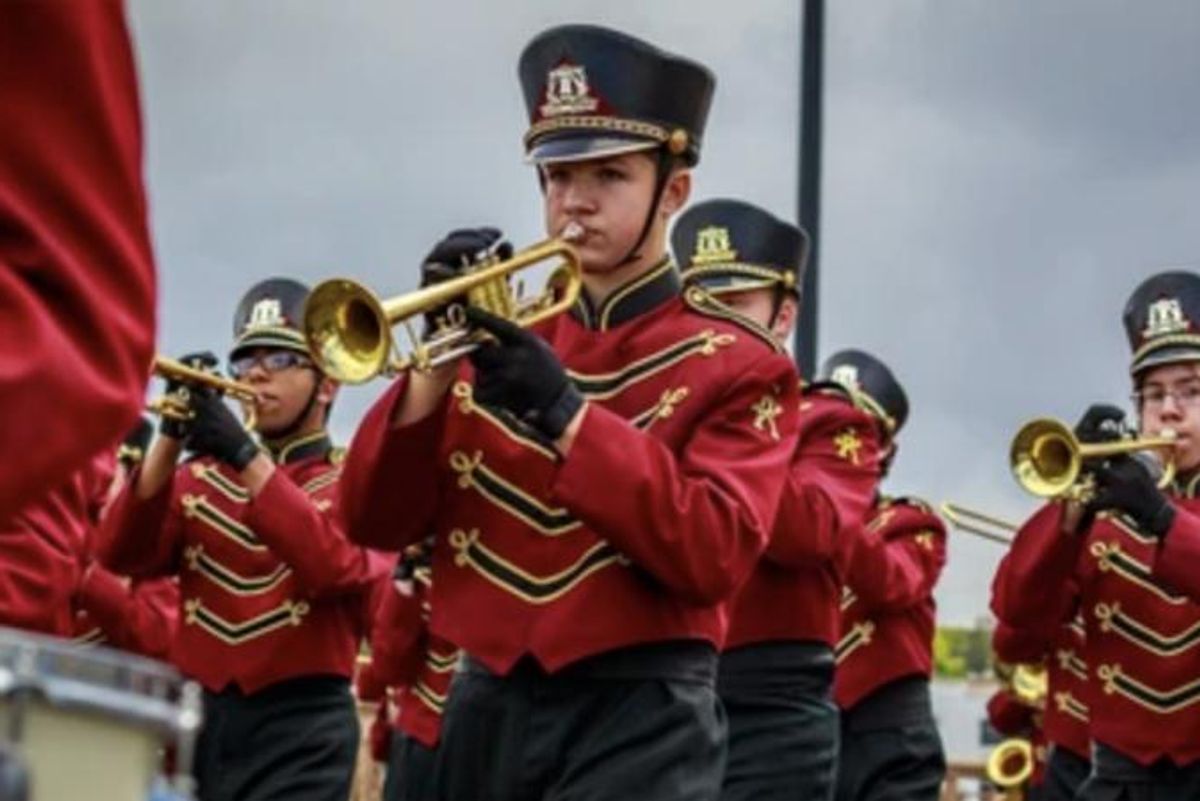 According to a report from Fox 35, a high school in Leesburg, Florida is in turmoil after a popular band director and school counselor were accused by a former student of leading a cult known as the “Elder Council” that a police report describes as a “secret society.”

The report states the Elder Council disbanded last July, but police and school authorities are looking into what was going on between the students and two school employees — one of whom has already resigned and the other asking to be be able to resign in lieu of being fired.

Fox 35 reports, “The school counselor, Leonardo Finello, resigned last week, a spokesperson for the school told FOX 35. The Lake County Schools Board is scheduled to consider the band director Gabriel Fielder’s employment, on Monday, May 9. Criminal charges have not been filed against either person.”

According to the investigation, the group met off-campus and “was registered at a 13-acre site in Marion County near Ocklawaha, ” and was dedicated to “not-for-profit missions and teaching activities for the greatest evangelical Christian church globally.”

However, according to the student who went to authorities, Finello “once sent sexual text messages to him and asked to ‘meet up.’ The man told police that he did not meet up with Finello. Once he graduated, however, he told police the two were in a romantic relationship for about three months, the report stated.”

The report adds that the Lake County School Board is also investigating.

You can watch the FOX 35 report below or at this link.

Serena Williams, Odell Beckham Jr. And Aaron Rodgers On Why They Believe In Bitcoin