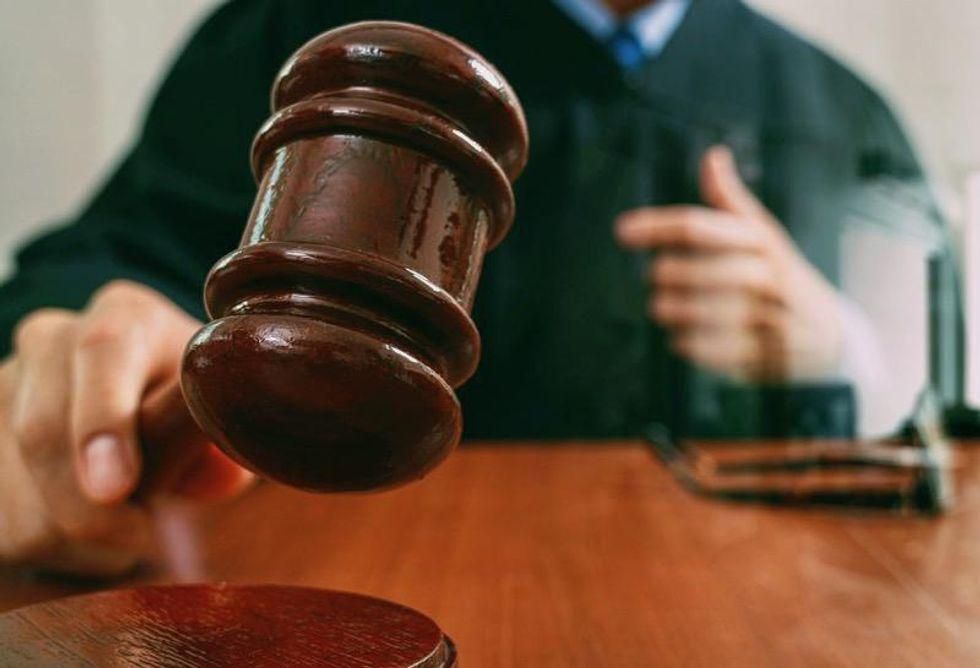 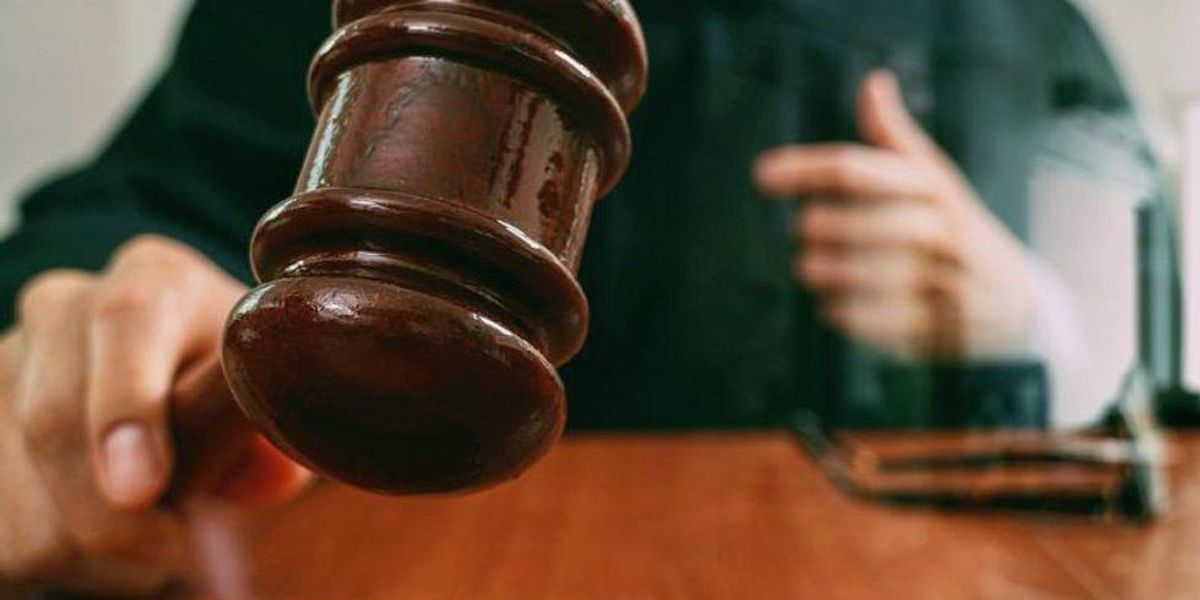 On Wednesday, The Daily Beast reported that a Florida appeals court has overturned the conviction of a former police officer who shot at an autistic man holding a toy — and hit his therapist who had his hands up.

“Jonathon Aledda had been convicted of misdemeanor culpable negligence for shooting at Arnaldo Rios Soto but wounding Charles Kinsey, who was lying on his back on the street with his hands up,” reported Blake Montgomery. “The court overturned the conviction because a lower court did not allow jurors to hear testimony from a SWAT commander who had been ruled unqualified to give expert testimony. Florida State Attorney Katherine Fernandez Rundle said in a statement that the overturned conviction ‘is disappointing to all who believed that this shooting incident was unnecessary and incorrect.'”

Russia Is Open To Sell Natural Gas For Bitcoin

Aledda was fired as a police officer after the incident.

According to reports, after the shot, Kinsey asked, “Sir, why did you shoot me?” and Aledda said, “I don’t know.”

Police are rarely prosecuted for use of force, with most successful prosecutions stemming from extreme cases, like former Minneapolis officer Derek Chauvin, who was convicted of murder after kneeling on George Floyd’s neck for nine minutes.