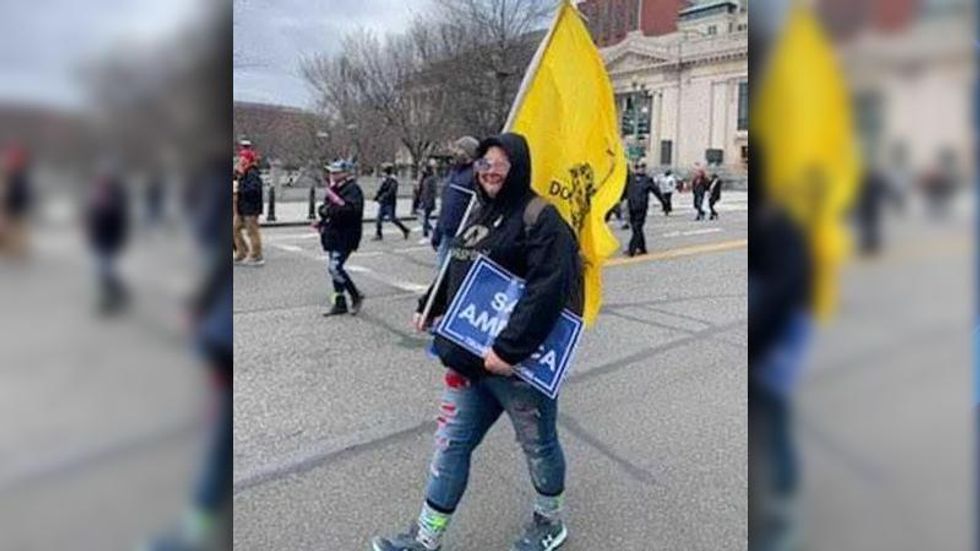 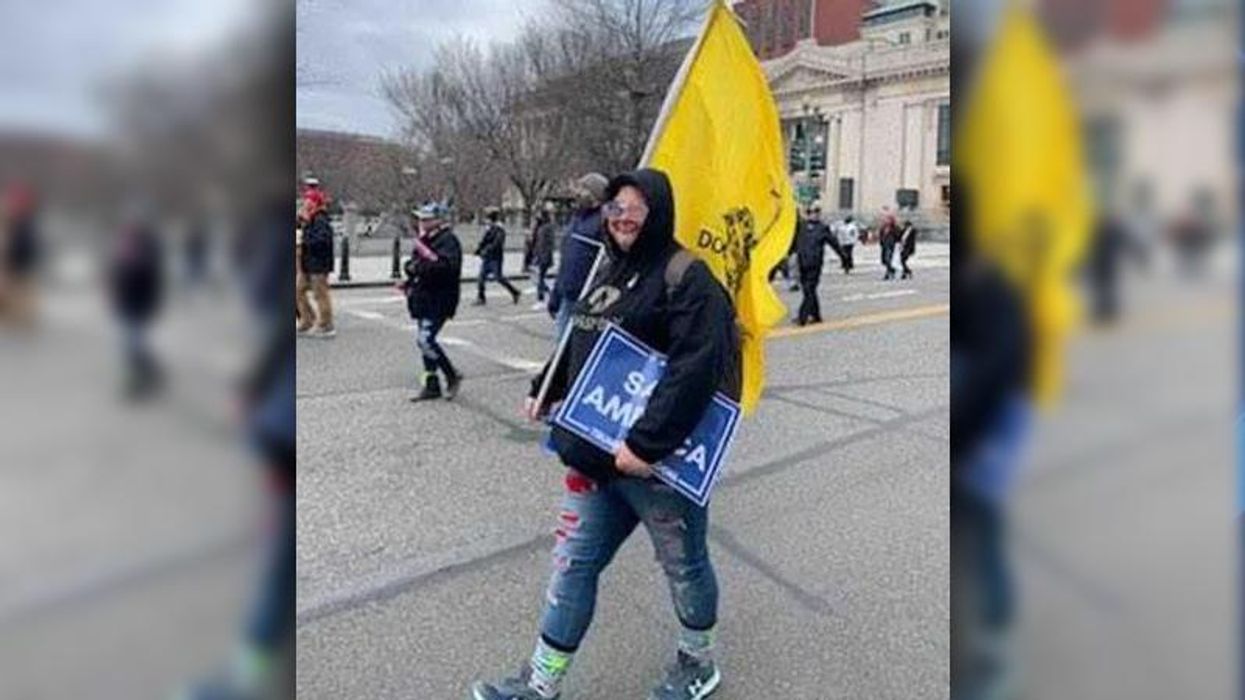 MSNBC host Ayman Mohyeldin this week probed the radicalization of Rosanne Boyland, who died on Jan. 6, 2021 at the Capitol riots, on his latest podcast episode.

The new episode of the podcast, American Radical, dropped Monday and Mohyeldin interviews Boyland’s family to ask how she went from an ordinarily happy woman to a quiet, scared conspiracy theorist. Family members recall her presence at Christmas in 2020 but noted she was on her phone the whole time and not engaging with them.

Boyland, like many others before her, went down the rabbit hole of QAnon about a Satanic global child sex trafficking ring run by Democrats. She’d been on YouTube all night when she finally started sending her family members information about it. Boyland was also a recovering alcoholic, and the family feared that she was replacing that addiction with another one: Q.

Her family said that she was outright radicalized by the videos and Facebook posts. They also tried to talk her out of going to Washington, D.C. for the Jan. 6 rally.

READ MORE: Trump trained his MAGA base ‘to view reality as the crisis and violence as the solution’: report

Boyland’s family alleges that she never got a full investigation into her death because she was dismissed as nothing more than a supporter of then-President Donald Trump. They want another investigation so that they can find what really happened.

Police body cam videos show Boyland in a crowd of people trying to push past the police line. She goes down and people begin screaming her name. Her friend began dragging people out of the way and tried to save her life.

The medical examiner found that she’d died of a drug overdose of Adderall. The New York Times collected videos that showed they believe Boyland was trampled, though both could be true.

Listen to the podcast here and see the interview with Boyland’s family below:

Bitcoin Is A One-Way Hash Function