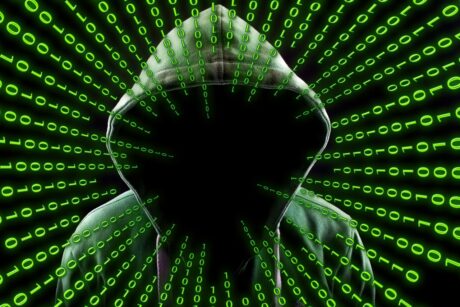 Regarding cryptocurrency cybercrimes and attacks, North Korea is a notable region with increased activities. Many groups are posing high threats through their attack on some crypto protocols. Also, a report in June disclosed that North Korea has 7 million active hackers.

Many stolen funds running into millions of dollars have been traced back to the North Korean attacks. Also, most stolen funds are allegedly used for sponsoring different war weapons, suicide bombings, and other crimes.

North Korea is notably struggling with some economic sanctions that have drastically limited most economic activities. However, the drop in resources in the country seems to create a spike in criminal activities.

Over time, there has been a significant increase and sophistication in cyber-attacks on cryptocurrency and tech companies. Cyber-attack groups in the country are gradually trapping more innovative measures for implementing their actions successfully.

Recent historical records of crypto cyber-attacks have placed North Korea at the forefront. As a result, the country is linked to massive losses of funds, such as the Axie Infinity hack of $620 million and the Harmony protocol hack of $100 million.

CNN reported on Sunday, Soo Kim, a former CIA analyst, stated that the North Korean regime is evolving with the trend. She mentioned that the measures of grabbing crypto income had become a norm for them.

Why You Need to Pay Attention to NFTs

According to Kim, the country faces challenges like limited access to other countries and food scarcity. Hence, the hackers use the limitation in carrying out their crimes as if nothing or anyone could stop them. Also, Kim noted the possibility of the criminals enhancing their crypto attacking expertise to align with the trend.

Analyst Kim gave her comments about two months following the publication of a joint advisory from the U.S. government on North Korean criminal operations. There have been reports on North Korean infiltration of freelance tech jobs. Such actions created high risks of theft of funds, data, and intellectual property that could breach imposed sanctions.

Additionally, Kim mentioned that the North Korean crypto hacking tradecraft would keep improving. She explained that such tradecraft might seem a little unsophisticated regarding how these attackers exploit foreigners, but it will improve with time.