Buenbit, an Argentina-based crypto exchange with operations in Mexico and Peru, announced on Monday that it has launched a local currency loan product that uses cryptocurrency as collateral. 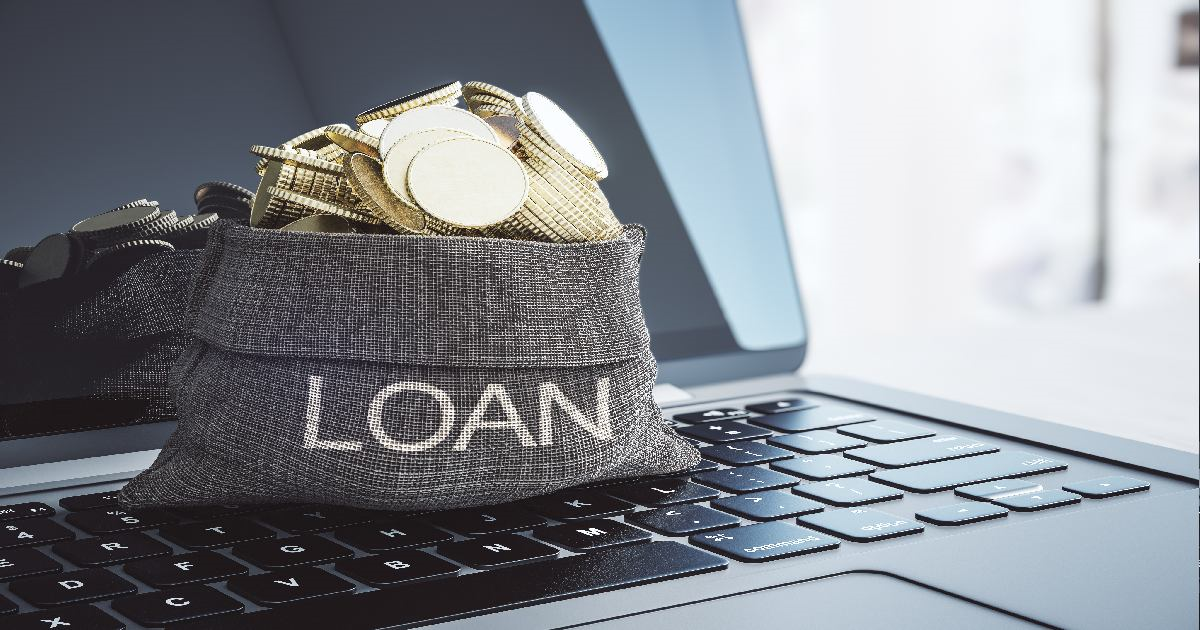 In Argentina, customers will use MakerDAO’s stablecoin, DAI, as collateral and withdraw up to one million nuARS, a stablecoin tied to the Argentine peso, the firm said.

Federico Ogue, Buenbit’s CEO, described the crypto loan product as the first of this nature in Latin America. Ogue further commented: “It is a model that emerged abroad but with loans in U.S. dollars, but it does not work for Latin Americans. Who wants to borrow U.S. dollars in the region? Too much risk.”

Buenbit said customers can borrow for loans provided they collateralized 80% of the requested amount and added that the DAI will be locked into the platform yielding returns.

Users will be able to use nuARS to buy other cryptocurrencies on the Buenbit platform, withdraw or spend them via the prepaid card offered by the exchange, the firm stated.

Buenbit said that it plans to launch a similar loan product in Peru through a partnership with Num Finance. This will come through once Num Finance launches nuPEN and nuMXN, two stablecoins tied to the Peruvian and Mexican currencies.

Apart from the crypto loan product, Buenbit disclosed that it is in talks with investors to raise a new funding round in the third quarter of 2022. Ogue said the funding would be smaller than the $11 million Series A that the company raised in July 2021.

“This is a smaller round so as not to commit to a scenario of uncertainty. We will wait to do a bigger round next year with a clearer picture,” Ogue explained.

Buenbit also plans to expand its presence in Gibraltar once it obtains an exchange license in three months, following an 18-month process. Bitso, a crypto exchange based in Mexico, holds a similar license.

In May, Buenbit laid off about 80 employees of its workforce – 45% of its staff because of the current economic challenges that are impacting the tech industry. During that time, Ogue clarified that the layoffs were not linked with the collapse of UST and LUNA.

Buenbit also suspended its plans to expand into new countries, including Chile and Colombia, due to the “global overhaul” of the tech industry.

In May, Latin American crypto exchange Bitso also laid off 80 employees. The crypto business is currently witnessing turbulent times triggered by the ongoing crypto winter that has forced many tech firms to shut down operations and put a freeze on hiring.

Crypto markets are struggling to thrive after a series of economic events set in like the Luna Terra crash, higher interest rates by Feds coupled with regulatory uncertainty and investors pulling away from the markets.

Lido price prediction: Is it Safe to buy the LDO dip?

Chainlink ditches Ethereum PoW forks for PoS after The Merge