For depression and crashes to be averted in the crypto market, regulation and capital controls are needed to govern fast-growing trading platforms, according to Rand Low, a quantitative risk modeller and senior fellow at the University of Queensland Business School. 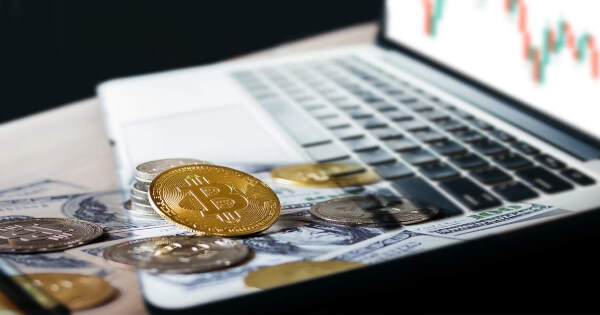 Citing crypto lending platforms like Coinflex and Celsius and the collapse of Three Arrow Capital, Low noted that the uncertainty triggered was causing panic selling because investors were worried about their funds.

“One reason why the contagion is so aggressive right now is that several protocols are funding and lending and borrowing from each other. It’s almost like you get HSBC, Citibank, Goldman Sachs and JP Morgan buying and selling each other’s products, so if one goes down that impacts everyone.”

Having an opaque backroom trading model, Low noted that Celsius was doomed for failure because it used excessive leverage in risky ways. He added:

“Crypto banks are the ones of most concern, mostly because they present themselves as the safer option for crypto investors but what they’re doing in the backend isn’t transparent.”

A recent Wall Street Journal (WSJ) report echoed similar sentiments by disclosing that Celsius had bitten off more than it could chew because its Asset-to-Equity ratio was more than double the average for all the North American banks in the S&P 1500 Composite index, which is close to 9:1.

Therefore, Low believes that more regulation is needed in the crypto lending sector to restore sanity because crashes will become inevitable. He noted:

“This will just keep happening over and over again. Until there are capital requirements, those running these businesses will be enticed to take on more and more leverage to generate more returns. When the market turns we’ll see them wiped out again.”

The uncertainty rocking various crypto lending and DeFi projects like BlockFi, Voyager, and CoinLoan has sparked fear and concern among enthusiasts. As a result, calls for users to take self-sovereignty seriously continue making airwaves.

5 Categories Of Investments In 2022 – CoinCheckup Blog