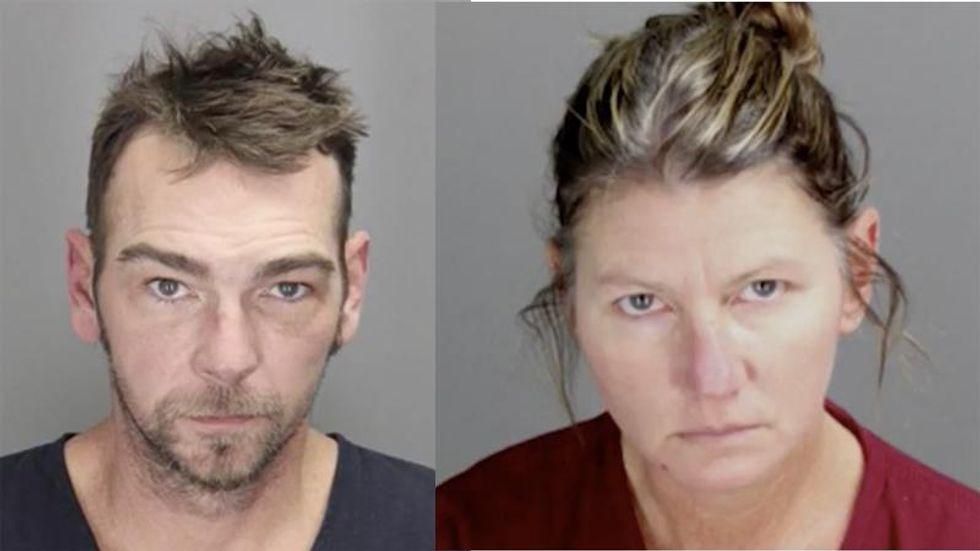 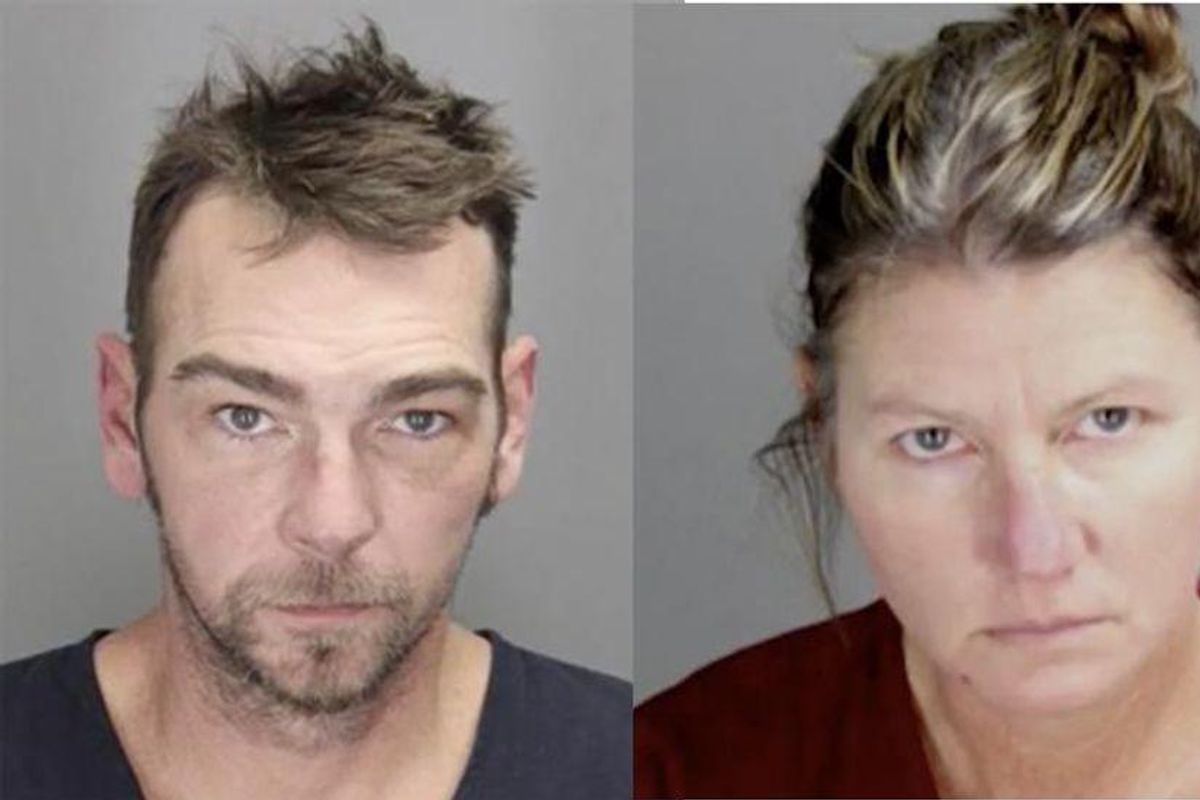 James and Jennifer Crumbley were assisted by someone who granted them access to an art gallery inside a Detroit industrial building where they were apprehended following a manhunt early Saturday morning, according to police.

“We believe they were assisted, and we’re gathering that information and we’re going to have the totality of that done fairly soon and present that to our prosecutor for potential charges for either aiding and abetting or obstruction of justice,” Oakland County Sheriff Michael Bouchard said during a news conference on Saturday afternoon. “We have enough early indications that clearly somebody helped them into that location and made it available to them and it was after it was publicly announced that there were warrants for them.”

CNN reports that “the unknown person was seen guiding the Crumbleys, the parents of Oxford High School shooting suspect Ethan Crumbley, as they parked their vehicle in the back of the building where the pair was eventually found,” according to a law enforcement official.

“Surveillance footage also shows the Crumbleys entering the building during daylight hours, the official said,” according to the network.

Sheriff Bouchard also said the Crumbleys and their 15-year-old son, Ethan, are all now on suicide watch in the Oakland County jail, even though they’ve given indication they’re inclined to harm themselves. He said the three are segregated from one another, and will have no contact while in custody, adding that it’s unlikely that Ethan even knows his parents have been arrested.

\u201cWe have enough early indications that clearly somebody helped them into that location and made it available to them and it was after it was publicly announced that there was warrants for them\u201dpic.twitter.com/sZVpS6r6AE

“They are in our jail. All three of them… They are segregated, each individually in isolation. We have advanced watch on them…” pic.twitter.com/2wvRjHAJOw
— Acyn (@Acyn) December 4, 2021

“Does he know that his parents are in custody?”
“My guess is no. That’s not something we necessarily would go let him know” pic.twitter.com/Ulusfu1vJs
— Acyn (@Acyn) December 4, 2021