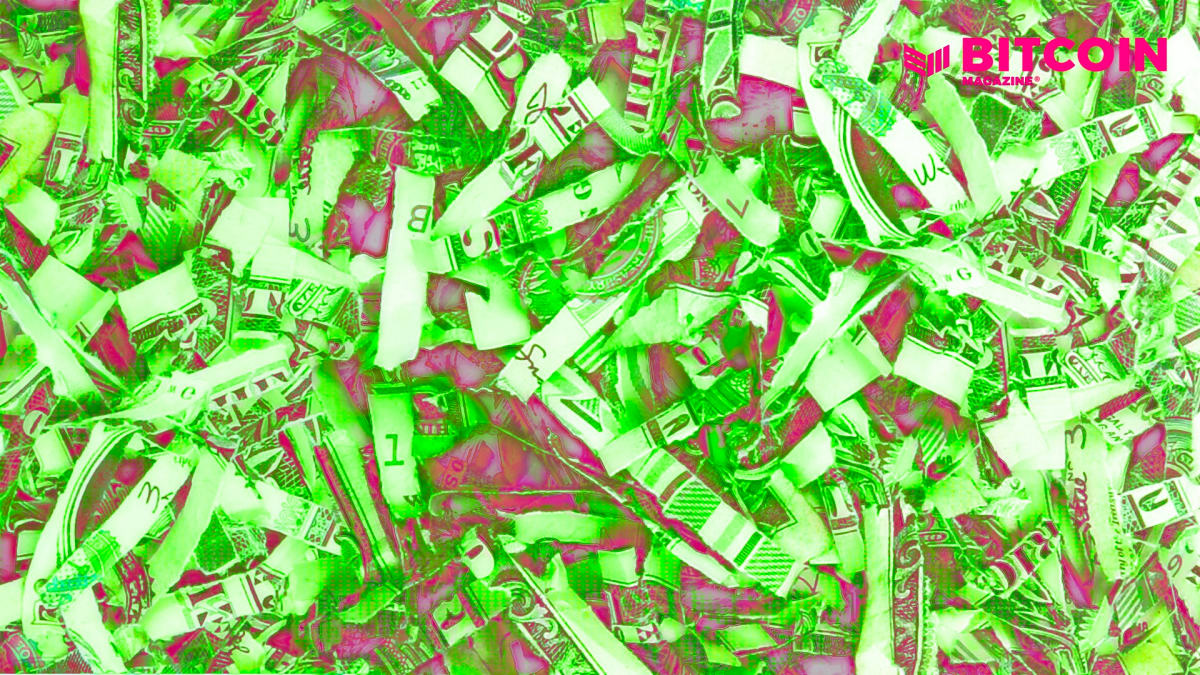 As dedollarization accelerates around the world, countries like Russia and India better have a bitcoin accumulation strategy.

The below is a direct excerpt of Marty’s Bent Issue #1126: “Dedollarization accelerates.” Sign up for the newsletter here.

Above is an excerpt from an article published in Al Mayadeen yesterday morning that highlights another domino falling in a trend we’ve been following for years in this rag; countries deciding to conduct foreign trade in their native currencies instead of using the dollar. In the past, most of the focus has been on energy trade between countries. The petrodollar system makes it so individual countries have to settle their oil trades in USD terms as it is has become the dominant unit of account for international trade. As time goes on and other countries become increasingly displeased with the US government’s attempts to police the world and worried about the pace at which dollars are being created, they have begun to begin working to conduct trade without involving the US Dollar in an attempt to separate them selves politically and from currency risk.

Russia and India deciding to conduct arms trade using rubles and rupees as their settlement currencies is yet another step away from dollar hegemony on the international stage. This may not be a big deal in terms of the size of economic activity that is being settled outside of the USD reserve system. However, it is a very strong signal to the rest of the world that the dollar isn’t as sticky as it has been for the last five decades. Many countries are tired of catering to a bloated and irresponsible US federal government that seems to be banking on prestige of another era that has not necessarily been earned over the last couple of decades to claim dollar dominance over the rest of the global market. We shouldn’t be surprised that countries are beginning to turn away from the dollar.

With that being said, Russia and India better have a bitcoin accumulation strategy and an intent to adopt a Bitcoin Standard over time because even if they settle their trades outside the confines of the dollar system their currencies are still competing with bitcoin, the best money humans have ever come into contact with.

The seas of the currency markets are getting frothy. Power players are taking positions and more people will begin to notice this sooner or later. Make sure you get on the ship that has the highest probability of navigating increasingly volatile seas.