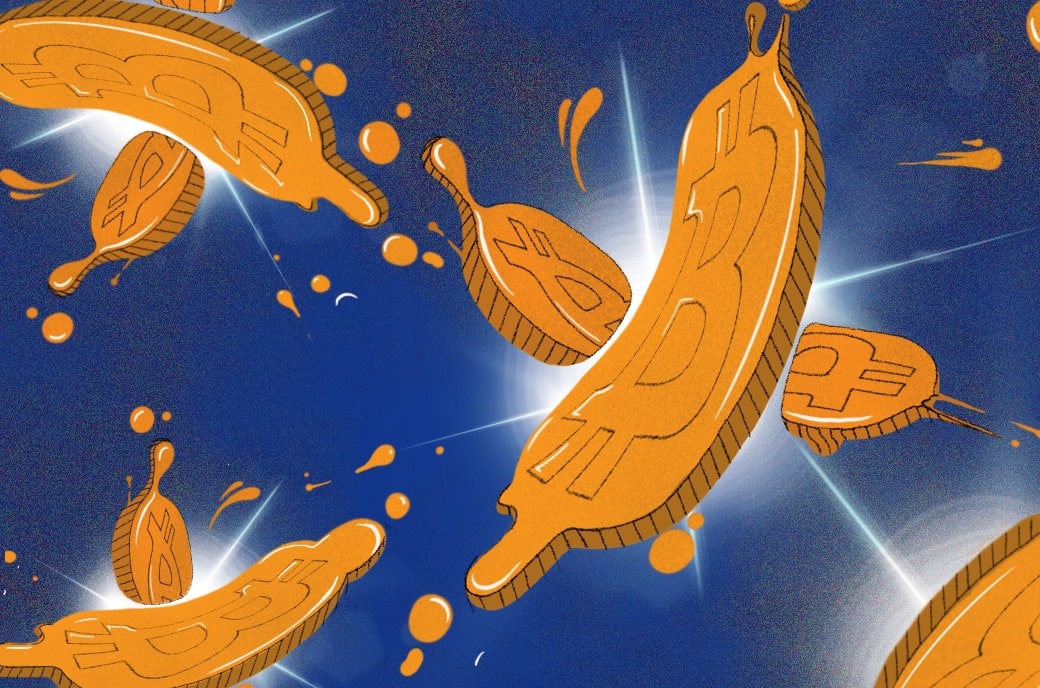 CoinPools could enable billions of people to claim ownership of on-chain bitcoin, allowing for Bitcoin to scale while improving privacy in the process.

The below is a direct excerpt of Marty’s Bent Issue #1167: “A detailed CoinPool design emerges.” Sign up for the newsletter here.

In June of 2020 we made you freaks aware of a CoinPool design published by Antoine Riard and Gleb Naumenko that provided a high level overview of how they were thinking a CoinPool should be implemented. Fast forward almost two years and the duo has released a white paper that outlines in detail how their CoinPool protocol would be implemented if it were possible today.

As a refresher, a CoinPool implementation would allow many users to have partial ownership over a single UTXO, which would be an incredible boon to scalability. Even better, users would be able to make instant off-chain transfers of that partial ownership. Eliminating the need to amend the individual CoinPool ledger with an on-chain transaction. If possible, CoinPools would enable billions of people to claim ownership to on-chain bitcoin in the form of a slice of a UTXO, which would massively distribute bitcoin ownership at the base layer over time.

Trump-endorsed ‘carpetbagger’ kicked off the ballot — by the Republican Party: report

What makes a CoinPool possible? In the design’s current form CoinPools leverage Merkle trees nested in taproot addresses, constantly updated partially signed bitcoin transactions, and a few OP codes: SIGHASH_GROUP, SIGHASH_ANYPREVOUT, and OP_MERKLESUB. The combination of the above variables would enable a covenant structure that makes CoinPools possible. Most importantly the ability to transfer partial UTXO ownership off-chain.

This wouldn’t only be incredible for scalability and ownership distribution at the base layer, it would also bring about better privacy to bitcoin users.

However, it must be noted that a lot needs to happen for the CoinPool implementation Antoine and Gleb to even be possible. Mainly, a soft fork, or multiple soft forks, to enable some of the OP codes that make it possible. This is sure to take time as many are still mentally recovering from the Taproot softfork that was activated last year. There is a significant amount of discussion, proposals, reviews, debate, and more discussion needed to ensure the desired OP codes are absolutely necessary for the network.

With that said, your Uncle Marty is very much looking forward to the discussion heating up as increased scalability and privacy while preserving the decentralization of the distributed network is always something to strive for.

TA: Ethereum Could Stage Strong Rally If It Clears This Key Resistance

There’s an upside to having anxiety, here’s what it looks like