CoinDCX, an India-based major cryptocurrency exchange, has suspended crypto deposits and withdrawals for various users,citing compliance measures as the reason for the move. 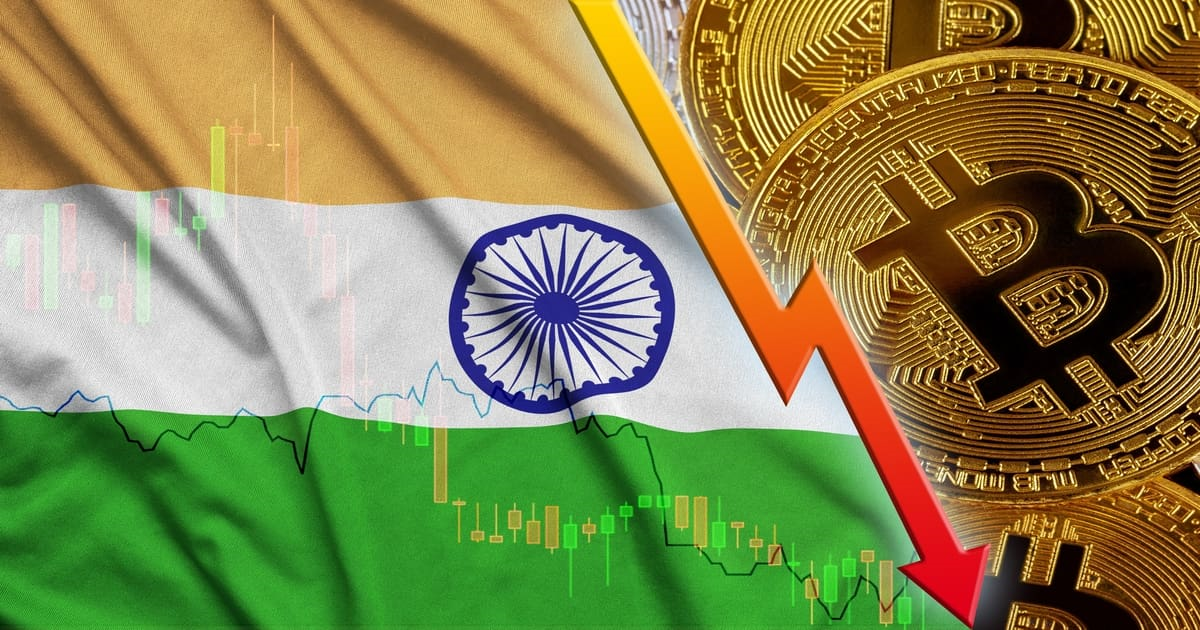 After many customers expressed their disappointment on social media, Ramalingam S, Head of Branding, Marketing, and Communications at CoinDCX, stated: “While some wallets are under maintenance, there is a larger compliance requirement due to evolving regulatory needs resulting in increased scrutiny. The new process is being rolled out in phases, & it will reach all users in due course. Until then, I request your support.”

The exchange mentioned that customers must complete the Know-Your-Customer (KYC) process to enable crypto deposits and withdrawals.

Since 13th May, CoinDCX has put in place withdrawal restrictions, which have been extended until further notice to strengthen its compliance and risk framework.

CoinDCX is not the only one affected. Coinswitch Kuber also stated that the withdrawal suspension is because of the KYC requirements.

Last week, Coinswitch Kuber responded to its customers’ dismay via Twitter, stating that deposits and withdrawals have been disabled for everyone because it needs further clarity from regulators and policymakers.

The latest suspensions by the major exchanges have not pleased Indian crypto investors. Some users have raised fears that the exchanges’ assets might have been swallowed by financial woes facing Celsius Network and BlockFi.

However, there is no evidence linking fallouts from Celsius and BlockFi with the suspensions. For now, it appears that users will have to complete the KYC process to ensure access to their funds.

The current global crypto plunge has come at a time when other factors already slow down India’s crypto industry.

Early last week, Bitcoin’s price declined to $18,000 while the market cap of crypto markets dropped to about $950 billion from $2.97 trillion witnessed in November 2021. Several crypto firms, including Coinbase, BlockFi, and Cryoto.com, have announced massive layoffs and frozen hiring, including those in India, amid challenging times for crypto and equity markets.

The current downturn on the broader capital markets has been triggered by rising inflation and increasing interest rates by global central banks.

Since March, the Indian ecosystem has seen a 90% decline in trade volumes. Besides the global economic crisis, India’s tax rules and inadequate banking channels have also played disastrously. A weak risk appetite due to the global macroeconomic situation might keep India’s investors on edge in the near term.

Which Token Will Bring More Attention To NFTs? Gnox or Axie Infinity?