As the recent crypto sell-off continues to elicit mixed reactions and concerns, Michael Saylor, MicroStrategy CEO, has told investors that they should not be discouraged by Bitcoin’s short-term volatility. 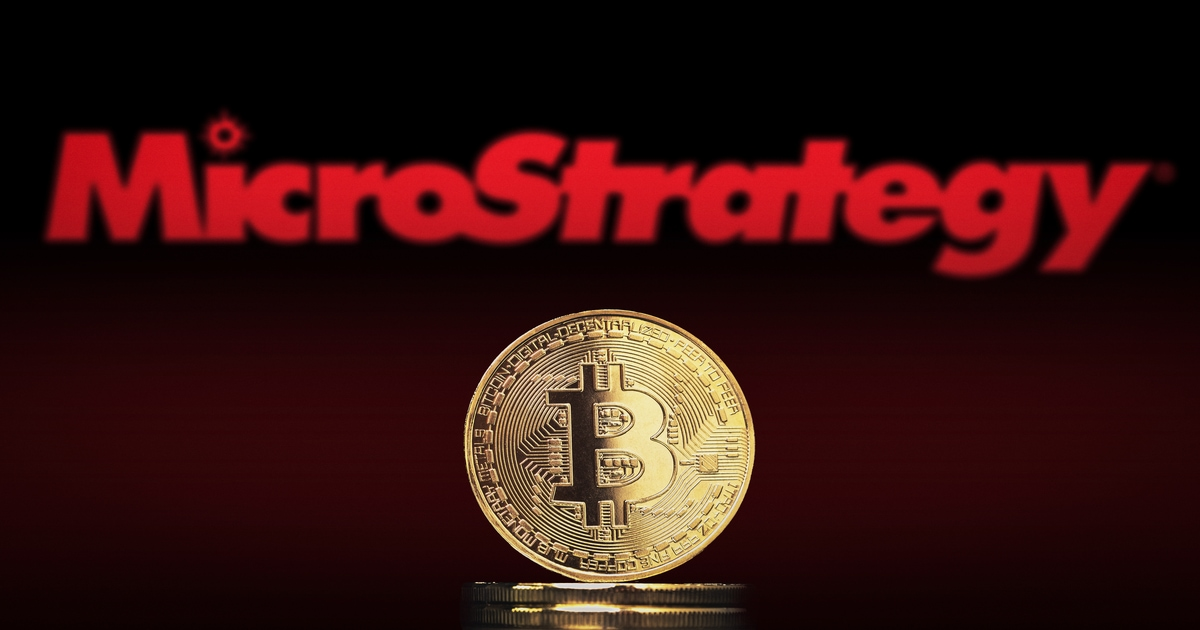 For investors who see cryptos as a short-term investment and a fast track to becoming richer, their analysis is wrong. In an interview with ‘The Block’ last week after appearing at CoinMarketCap’s The Capital virtual conference, the MicroStrategy CEO said that investors should understand Bitcoin as a long-term investment.

The majority of investors fail to make money because they don’t understand Bitcoin. Saylor said that Bitcoin’s near-term volatility is largely irrelevant once investors understand the fundamentals of the flagship cryptocurrency.

While Saylor suggested that people who have spent at least $100 on Bitcoin can speak about the crypto, he allowed that but indicated that such traders probably “shouldn’t have anything to say about it.”

Bitcoin is normally considered as almost three times more volatile than traditional investments (like stocks) in the short term. But Saylor thinks that the crypto volatility presents both risk and opportunity for financial investments.

Most small investors fail to reap opportunities in Bitcoin trading because their trade is often based on short-term volatility. They are too pessimistic about downtrends, which eventually affects their decision-making.

Bitcoin Climbs Back Above $20K, A Bit Of A Relief To The Sinking Crypto Market

The MicroStrategy CEO said that investors should keep a long-time horizon with respect to investing in Bitcoin.

The executive advised investors that they should not feel down that Bitcoin prices are well off their all-time highs.

Seasonal investors don’t take the risk of trading Bitcoin in the short term to increase their gains because their gains will be large enough to satisfy them if they wait long enough.

“My time horizon is a decade or more,” Saylor said in February during an interview with Yahoo Finance Live.

The executive has been putting his money where his mouth is on Bitcoin.

Currently, the firm holds 125,051 Bitcoins valued at about $4.8 billion, which reflects Saylor’s focus on diversifying the software firm into a promising technology.

Why You Should Stack Sats To Celebrate Father’s Day

TA: Ethereum Could Rally If The Bulls Clear This Key Resistance