Bitcoin lost the $40,000 support level in the last week as stock markets were hurt by the current environment of the Ukraine invasion and rising interest rates.

The Nasdaq index of technology stocks lost 4% of its value as investors reel from an end to the growth stock environment.

Meanwhile, Blockchain financial services firm NYDIG has launched a two-week-old Bitcoin Task Bounties program to pay developers for improvements to the Bitcoin network. The project has only paid out $1,800 for two tasks that have been completed so far.

NYDIG has set aside $59,000 to be paid out, with the bounty for current tasks ranging from $600 to $8,400 per task. These include bug fixes, configuring block height, managing consensus checks, and more.

Bitcoin was also recently the subject of a Greenpeace movement to change the blockchain code. The “Change the Code, Not the Climate” campaign is looking to lobby for a change in programming to a Proof-of-stake (PoS) code to improve its energy efficiency. Chris Larsen of Ripple has also put finances behind the movement but some are skeptical.

John Belizaire, CEO of Soluna Computing told Bitcoin Magazine that Bitcoin “can’t take the risk to shift” to Proof-of-Stake (PoS), a consensus mechanism that “may actually undermine what has given [Bitcoin] its strength and growth.” Belizaire added that consensus mechanisms other than PoW “reintroduce the centralized concept of trust.”

Bitcoin’s energy usage has also come under fire from European politicians who have urged coins to be limited if they are energy-intensive and would use renewable energy stocks. That is a tricky subject in countries that are having to wean themselves off of Russian energy imports.

XDC bucked a bearish week for the market with an 11% rise after the project’s marketplace opened.

The XDCNFT marketplace will offer fees of 1% gas and zero installation fees as it attempts to attract more users to the platform.

Another recent addition to the project was the release of interoperability bridges for the XDC token. XinFin, a third-generation hybrid blockchain is integrating Wanchain’s interoperability solutions to connect its $XDC token to multiple chains. The bridges will initially link $XDC to Binance Smart Chain (BSC), Polygon, Avalanche, and Wanchain, with more blockchains to be added in the future.

That will open up the door for the coin to be used on the popular staking platforms.

The price of XDC is looking to recover from a slump from highs last September near $0.1900. The coin now trades at a price of $0.06.

The price of SOL was struggling to hold the $100 level due to the bearish market action.

The changes include a reduction in cashback, a monthly cap on the cashback receivable, and a phasing out of CRO staking rewards. The firm also recently changed its Crypto Earn program by cutting staking rewards.

“Staking CRO tokens enabled rewards for users and incentivized the use of their debit card,” shared Edson Ayllon of dHEDGE, in a Telegram message.

Reducing cashback rewards reduced the intrinsic value proposition of CRO. This is similar to how DeFi protocols use liquidity mining to attract assets. It’s often intended to bootstrap liquidity, and we see in DeFi that when the incentives dry up, often the token price takes a hit.

Cronos is on a longer-term downward move after the project saw highs near $1.00 last year on the announcement of an expensive sponsorship deal of Staples Center.

ApeCoin gave up last week’s gains with a 40% slide on the week despite the sale of land at the ‘Otherside’ metaverse. 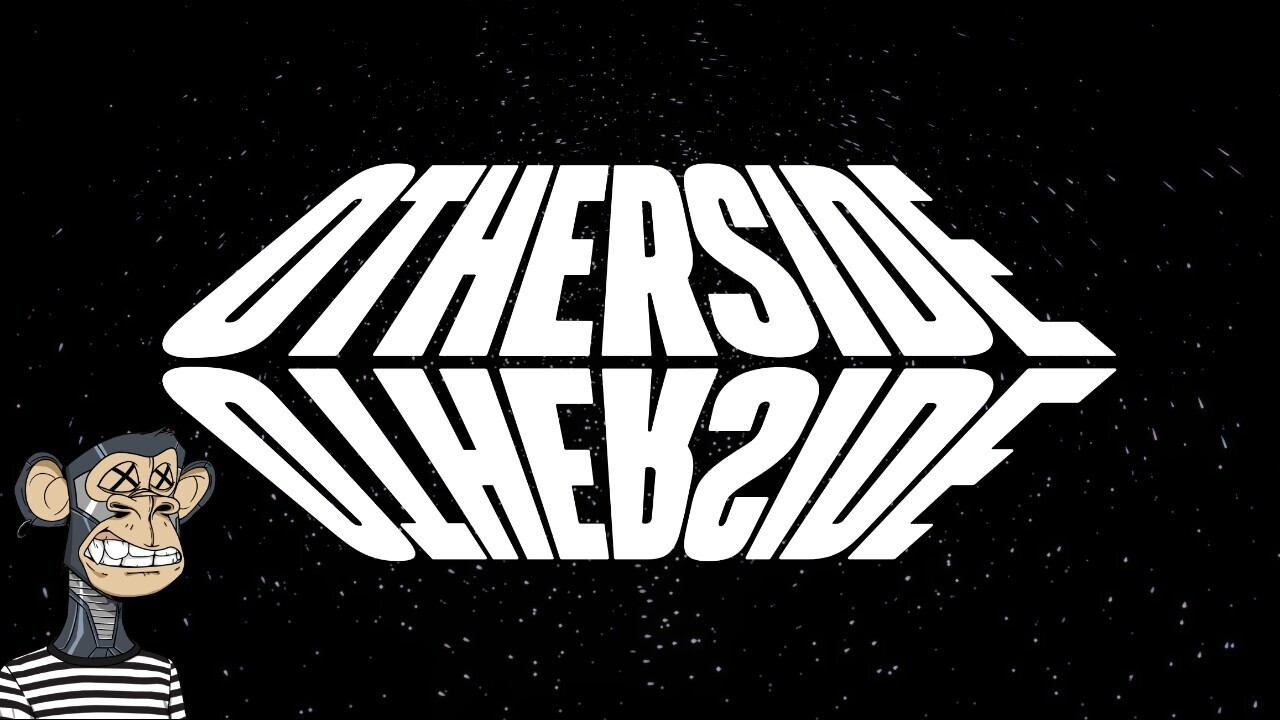 Demand was so high that the event saw a meltdown on the Ethereum blockchain, disrupting activity and sending transaction fees soaring.

Yuga Labs, the creator of the popular Bored Apes Yacht Club (BAYC) collection of non-fungible tokens, launched a sale on Saturday of virtual land related to its metaverse project, raising about $320 million in the largest offering of its kind.

Each plot cost a buyer around $5,800 based on ApeCoin’s price of $19 as of Saturday, plus gas fees, in Ether, but those skyrocketed on heavy demand.

Transaction costs to mint Otherdeed NFTs after the launch reached $123m, with each Otherdeed requiring about $6,000, or two Ether, in transaction fees to mint, according to data from Etherscan.

“Yuga Labs’ virtual land sale has triggered one of the highest spikes in transaction fees on Ethereum,” said Jason Wu, founder of decentralized lending protocol, DeFiner. “I have seen other NFT launches causing high gas fees, but this is definitely one of the highest.”

The company issued a public apology in the wake of the fee-related chaos:

This has been the largest NFT mint in history by several multiples, and yet the gas used during the mint shows that demand far exceeded anyone’s wildest expectations. We’re sorry for turning off the lights on Ethereum for a while.

Disclaimer: information contained herein is provided without considering your personal circumstances, therefore should not be construed as financial advice, investment recommendation or an offer of, or solicitation for, any transactions in cryptocurrencies.

Join our newsletter and be the first to know!

Thousands of subscribers are already getting their news fresh, FREE, and delivered directly to their inbox.
THE BEST WRITERS, THE HOTTEST STORIES, ONCE A WEEK

We value your privacy, your email address is safe with us.

A Beginner’s Guide to Crypto Launchpads

The Pre-Bitcoin History You Should Know: Basic Cash Versus Fiduciary Media

Bitcoin In Danger Of Crashing To $20,000 As BTC Price Forms Classic Bearish Technical...