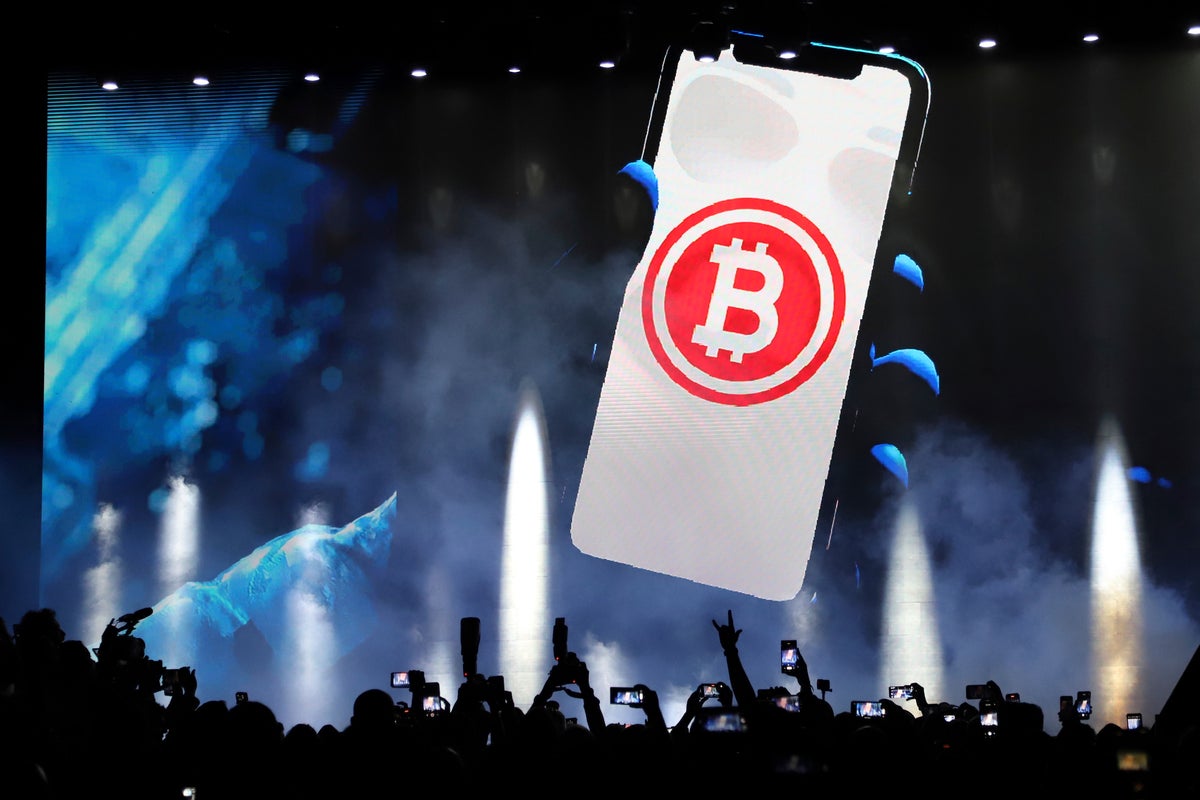 The price of bitcoin has fallen through $20,000, marking an important milestone in the ongoing collapse of cryptocurrency.

It means the value of bitcoin is lower than it has been since 2020, and represents the point at which many analysts had expressed concerns that sentiment could continue to spiral.

The latest fall in bitcoin dragged it down to below $19,000, wiping 9 per cent off its value over the last 24 hours, and losing a third of its price over the last seven days. In late 2022, it had been trading at well over three times its current price.

The drop has been driven in part by the failure of two major cryptocurrency projects: Terra Luna and Celsius. Both were intended as important ways of promoting the stability of digital finance, and have undermined confidence in the technology.

But crypto markets are also falling amid the same uncertainty that has rocked traditional financial markets, with worries about inflation and economic growth.

The last time the price of bitcoin went through $20,000, it was on its way up in November 2020, driven by a flurry of interest in cryptocurrencies and day trading that emerged seemingly as a result of the pandemic.

Now, on its way back down, sentiment around cryptocurrency has changed considerably. The latest plunge follows weeks of falling prices, new worries about the stability of digital money, bad sentiment around the technology industry and more issues.

Ethereum Prices Down For 4th Straight Session As ETH Trades Below $1,800

Bitcoin In Danger Of Crashing To $20,000 As BTC Price Forms Classic Bearish Technical...