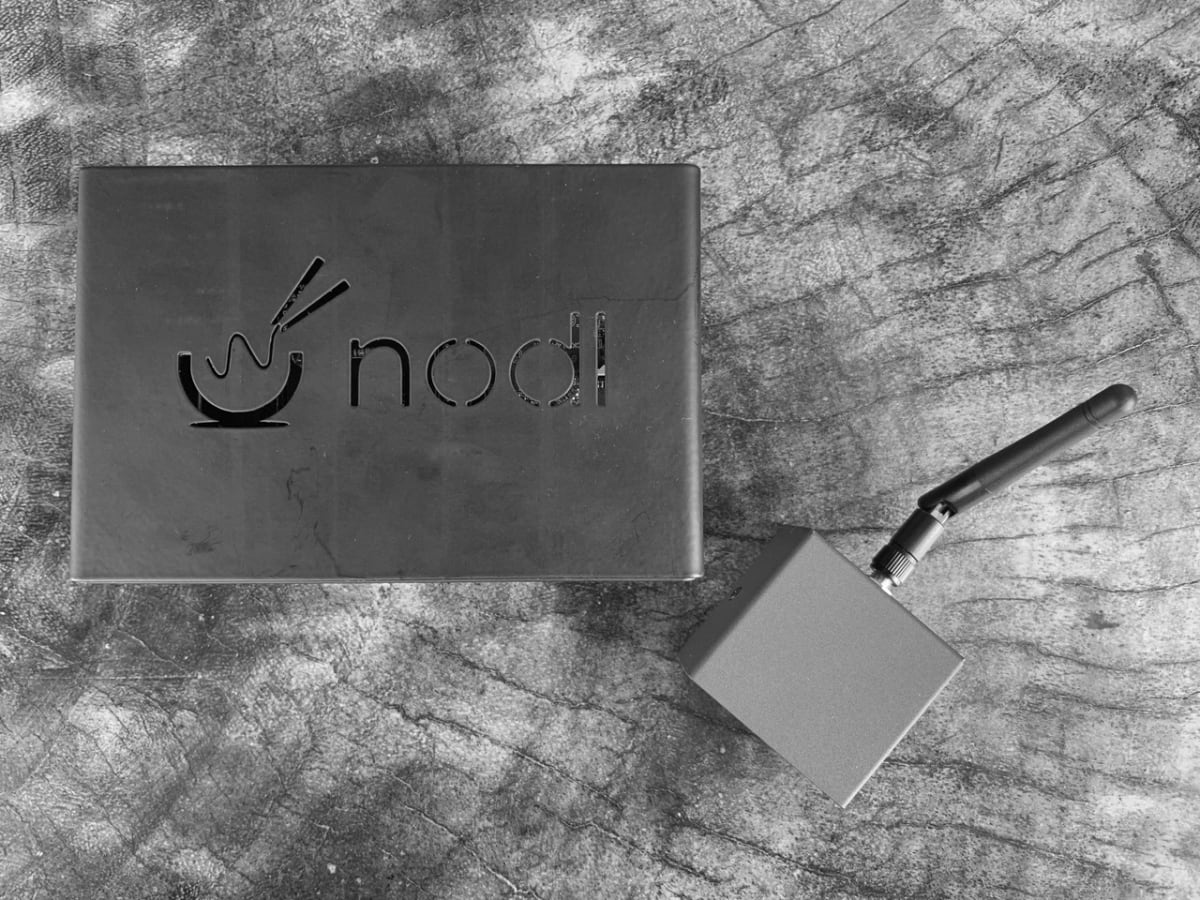 Hardware Bitcoin node provider nodl has introduced nodl light, a Lightning Network node offering geared toward merchants in developing countries, according to a statement sent to Bitcoin Magazine. The lightweight device enables merchants to accept bitcoin payments through Lightning while retaining complete control of their wallets and keys.

“Merchants using nodl light will have full control over a dedicated Lightning node while benefiting from shared Bitcoin Core and payment processing resources hosted by nodl in their cloud infrastructure,” per the statement. “This hybrid setup is a novel, modular approach that highlights efforts made to bring bitcoin to a wider public while maintaining a strong focus on security.”

The product’s development was prompted by the approval of bitcoin as legal tender in El Salvador in September, nodl said. The company sought to create an effortless way for merchants in the Central American country to accept bitcoin in exchange for their goods and services in a self-sovereign way.

“While this news was extremely well received overall by the bitcoin community, it raised two main questions around the implementation of the new law at such a large scale and within a very short timeframe,” per the statement. “First, how much education would be necessary to onboard nearly 7 million new users. Second, how could this onboarding be done without resorting to centralized, custodial, or governmental tools.”

The open-source node-in-a-box solution aims to help people be genuinely inserted into the Bitcoin economy, enabling them to be truly financially sovereign. When using custodial or centralized Bitcoin solutions, most of the monetary network’s value proposition is lost.