CleanSpark, an American cryptocurrency mining company listed on the Nasdaq, has announced the purchase of 10,000 new Antminer S19j Pro units for $28 million. 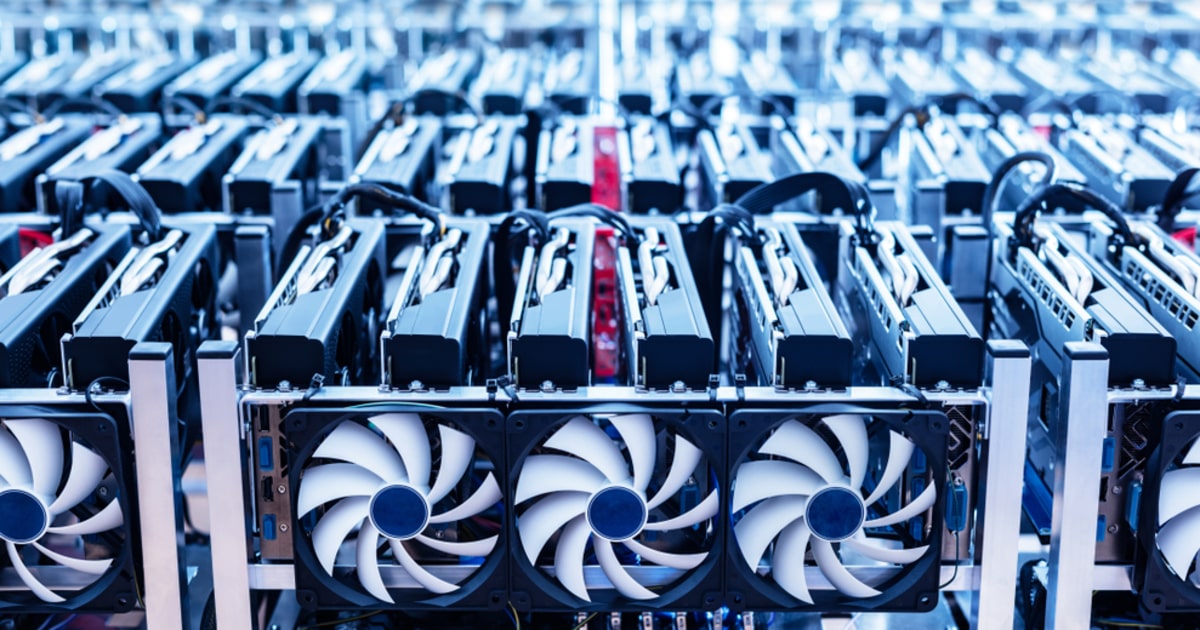 The purchase agreement was made with Cryptech Solutions, and the new miners will be delivered to CleanSpark’s facilities by late October or early November of this year.

According to CleanSpark, the current downturn in the digital currency ecosystem, as well as its unique economic and business strides, were instrumental in assisting it in acquiring new miners at a very low cost. According to the firm, Bitmain, the tech giant that manufactures the Antiminers, put the items on the market earlier this year for $119 per TH/s. However, due to the market downturn, CleanSpark stated that the units were sold for $28 per TH/s.

“During the bull market’s tail end last year, we strategically focused on building infrastructure rather than following the then-industry trend of pre-ordering equipment months in advance,” said Zach Bradford, CEO of CleanSpark. “This strategy enabled us to purchase landed rigs at significantly lower prices, reducing the time between capital deployment and hashing and accelerating our return on investment.”

With this being the company’s second acquisition in two months, Executive Chairman Matt Schultz stated that the company landed the extremely discounted deal because it was well prepared for the difficult times ahead. “By strategically avoiding lengthy delays in receiving machines and energizing circuits, we were able to quickly add long-term value to our stakeholders,” he said.

At the moment, CleanSpark claims to have up to 40,000 crypto mining machines and a hashrate of 3.8 EH/s. The company generates 14.9 bitcoins per day from its operations and stated that it strives to remain one of the top mining outfits in the cryptocurrency industry.

Other Bitcoin mining companies have not fared as well as CleanSpark, as many have had to sell some of their mined Bitcoin assets in order to pay off debts and cover operating expenses.

The ETC Group plans to launch a new ETP based on the upcoming Ethereum hard fork.