Blockchain.News recently had a conversation with Mr. Vincent Chok, the CEO of Hong Kong-based First Digital Trust, a technology-driven financial institution powering the digital asset industry, to help explore whether the cryptocurrency can be considered a viable addition to pension funds. 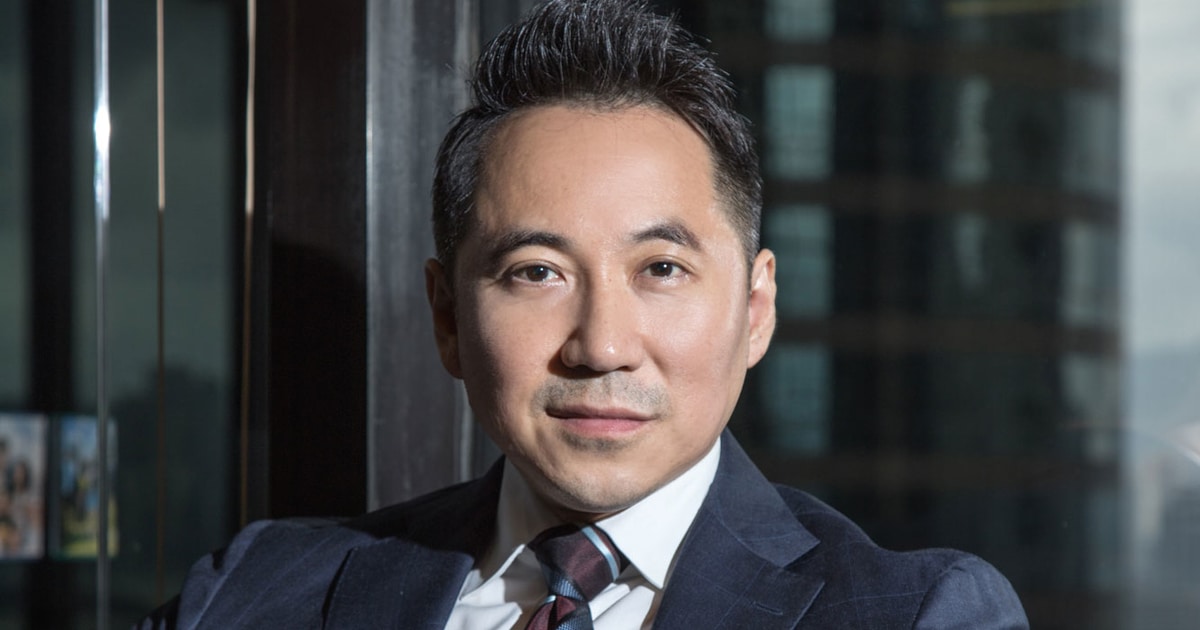 Bitcoin as Game Changer against inflation for retirement

The global economic crisis is taking a toll on some of the major pension funds around the globe. They are either struggling to make payments for the monthly stipends, as agreed or having little funds to sustain a robust pay scheme.

Speaking to Mr. Chok in an exclusive interview, Chok told Blockchain.News that the issue of inflation has eroded the harvest of retired workers:

“In many countries, inflation is higher than what a pension will yield, where you’re earning 1-2%. It is better to invest in alternative assets in a diverse way, where you can buy property, Bitcoin, and access more. Pensions are long-term, and inflation hits hard-earned money, eating away at the value of money.”

Many users are tired of the traditional pension plans in many countries due to bureaucracy and many processes associated with accessing such funds. This has led to more agitation for a better alternative. Many employees are now looking to use cryptos like Bitcoin to save up for their retirement.

Pension funds in most countries are significantly underfunded, which has led many to attempt to make up the shortfall between plan assets and obligations through investments. This illustrates the potential adoption of digital assets if more pension funds continue to add exposure.

While this is a move from the status quo, many global pension funds appear not to be in a hurry to explore this option.

Yet, several pension funds are looking for a change in the exploratory stage. Interest in investing in Bitcoin is growing in the industry. Firms are working to make it more accessible, as studies indicate that small allocations into crypto can yield favourable results.

In a comprehensive survey of almost 800 institutional investors across Europe and the US, 36% of respondents said that they are currently invested in digital assets, while 6 out of 10 believe digital assets have a place in their investment portfolio. Bitcoin continues to be the preferred digital asset with more than 25% of respondents holding the cryptocurrency.

A significant number of pension firms are increasingly investing in cryptocurrencies.

Bitcoin investment by Houston Pension Fund proved that cryptocurrency is not just appealing to individual investors. In October last year, the Houston Firefighters’ Relief and Retirement Fund (HFRRF) made a $25 million investment in Bitcoin and Ether, marking major news that a U.S. pension fund had put crypto directly on its balance sheet. Of course, $25 million was only a drop in the bucket compared to the $5.5 billion in total assets held by the fund – more precisely, representing just 0.5% of its portfolio.

The HFRRF was not the first U.S. pension fund to invest in crypto more broadly. In 2019, two Virginia Pension Funds – the Fairfax County Police Officers Retirement System (PORS) and Fairfax County Employees’ Retirement System (ERS) – invested $11 million and %10 million respectively in Bitcoin and further invested $50 million into the crypto in 2021.

The U.S. pension investment trend appears contagious as there is rising institutional demand from banks, hedge funds, private companies and even family offices in Europe and the rest of the world.

Mr. Chok suggested that pension funds are often forgotten about but are an investment plan that everyone must have, usually by law. Governments force people to set up their pension accounts, put their money in, and then forget about it. Yields and returns of these investments aren’t lucrative.

“Bitcoin pension plans are for younger generations of people who can make tiny contributions that empower them to have far more diverse portfolios,” he said.

“We see this having the biggest impact on younger generations, who will start to think about their future, their retirement, through the easy accessibility of wealth generation mechanisms,” Mr. Chok stated.

The Bitcoin pension plan gives more hope that younger generations can set themselves up for the future while enabling them to learn about diversifying portfolios and various wealth channels that are accessible and which young people can participate in, he elaborated.

“Pensions are a boring topic as people aren’t talking about this at dinner. But these new programs – The bitcoin pension plan – enable people to be more willing to learn and provide greater awareness of access to capital, and greater financial inclusion. We’re proud to be able to offer and educate people on new opportunities for wealth generation,” Mr. Chok told Blockchain.News.

Yet, Mr. Chok acknowledged that such enormous achievements and benefits offered do come with shortcomings. For instance, since Bitcoin is speculative and highly volatile in its current state, some entities and individuals believe its long-term investment case is weak.

In March, the Department of Labor, raised serious concerns about the prudence of a fiduciary’s decision to expose a 401(k) plan’s participants to direct investments in cryptos. The department, which regulates 401(k) plans, cautioned retirement plan managers to be judicious when it comes to cryptocurrencies.

However, The Internal Revenue Code (Code) and the Employee Retirement Income Security Act of 1974 (ERISA) do not explicitly prohibit the use of crypto as a 401(k)-investment option.

Mr. Chok told Blockchain.News that in July last year, BnkToTheFuture.com, the largest online investment community of professional investors investing in blockchain, fintech and Bitcoin companies, launched a retirement for investors seeking to incorporate crypto as part of their retirement portfolio and inheritance planning.

Despites its volatility, Bitcoin is also attracting attention from institutional investors. More large US pension funds are beginning to consider the unregulated asset as a potential asset class. The announcement by Fidelity Investments, the nation’s largest provider of 401(k) retirement plans, about launching Bitcoin as an investment option, raised significant curiosity among market participants.

The global Fidelity Investment is another major large retirement services platform that has started offering a Bitcoin 401(k) product. By this, the company is providing employees with a saving for retirement opportunity to add up to 20% of their pension balance to Bitcoin.

Despite the risks, at least one major employer – MicroStrategy business and software services company – has signed up to offer Fidelity’s new product to its employees.

In June last year, a small 401(k) provider called ForUsAll started allowing consumers to allocate up to 5% of their retirement funds into cryptocurrency.

Of course, the potential for significant wealth accumulation is the primary benefit of investing in cryptocurrency, plus there are other benefits.

Retirement plan sponsors are looking to provide the service based on customers’ demand. Offering cryptocurrency under a 401(k) plan would also relieve employees of the burden and headaches of holding and trading cryptos for themselves.

Empirical data shows that crypto components have the ability to significantly increase the yield of a pension fund portfolio, though such enhancement of yield comes at slightly higher risk levels.

According to Mr. Chok, “It’s not about putting 100% of your retirement fund into digital assets. It simply has a balanced portfolio. If you have 5% in crypto for example, a non-inflationary asset, and it appreciates over 30%, this will still have a huge impact on a portfolio without putting a dent on it if something were to happen to your chosen asset. So, the potential for upside is significant.”

“If you lost everything, it’s 5%. it won’t hurt your portfolio. You still have an account comparable to standardized government pensions.”

The executive said that the increase in risk can be mitigated by adding an actively managed crypto-component to the portfolio rather than a passive investment product.

Bitcoin is certainly an alluring investment opportunity because of the potential to make substantial profits. Nothing explicitly prohibits plan fiduciaries from offering the crypto under a retirement plan.

Ripple(XRP) Price Testing an Important Region, Will it Make it Above $0.5 or Break...