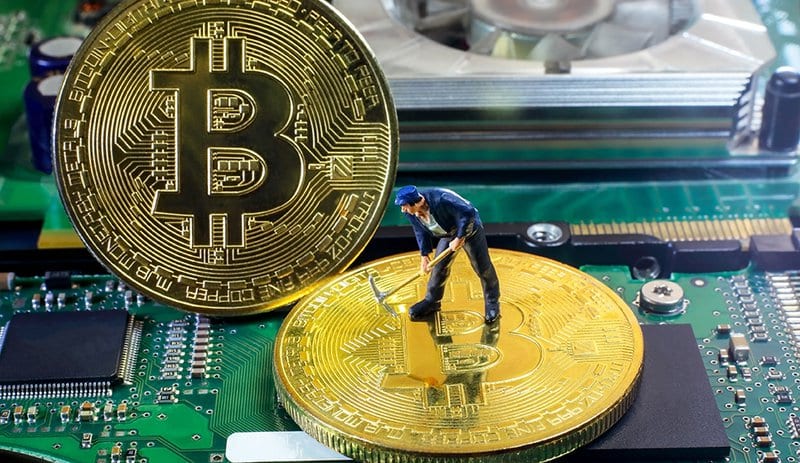 The Bitcoin hash rate has hit new highs after rising more than 114% in five months, fully recovering from the Chinese ban of bitcoin mining.

The Bitcoin hash rate has made a new all-time high, fully recovering from the Chinese bitcoin mining ban this summer. The network is stronger than ever, having risen by over 114% in five months to fully recover from the more than 50% drop after the Chinese crackdown.

China started increasing its regulatory scrutiny towards the industry in April. Bitcoin Magazine reported that Beijing officials had begun examining the energy usage of local Bitcoin miners, as an “emergency notice” was sent to data center operators in the city to gauge information about cryptocurrency mining, including the amount and share of power consumed by the activity.

In May, the country banned regulated financial institutions from offering Bitcoin services, including registration, trading, clearing, and settlement. The joint statement by Chinese regulators mentioned price volatility as harmful to its citizens and something that could infringe “on the safety of people’s property” and disrupt “the normal economic and financial order.” Later that month, the country effectively started cracking down on bitcoin mining with power rationing measures and similar restrictions. As a result, the Bitcoin network hash rate began to suffer.

Now, almost five months after the metric bottomed at around 84.79 EH/s, hash rate has soared past pre-China ban levels, and in doing so, passed an extreme and important stress test. Bitcoin’s ability to gain from disorder and chaos, conveniently adapting to even dire circumstances, was demonstrated as the network returned more robust after the country housing the most significant share of hash rate banned the activity altogether.

RBI panel for higher cap on promoter stake in pvt banks at 26% after...