Bentley Motors is making an enterprising plunge into the Web3.0 ecosystem with a new Non-Fungible Token (NFT) collection. 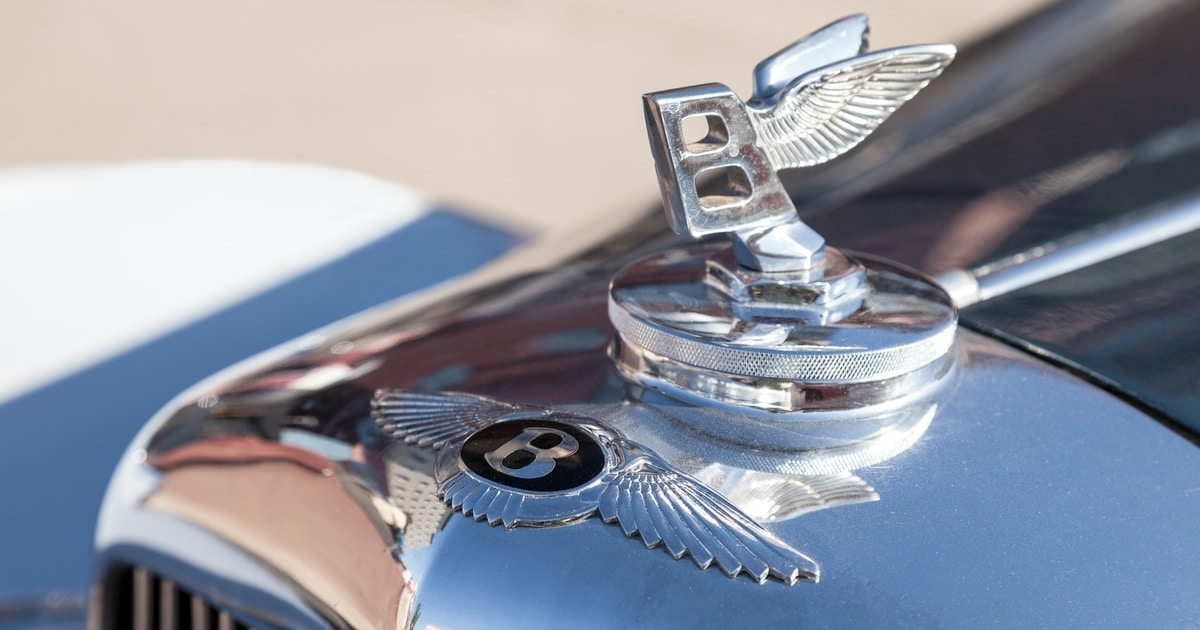 Coming off as the next luxury auto brand to dive into the growing NFT world, Bentley said its collection comprises 208 pieces uniquely created by Bentley Design.

The British company noted that it chose the number 208 for its significance to the company. As unveiled by the firm, the number 208 represents both the top speed of its fastest Grand Tourer (the Continental GT Speed) and the entire production run of the iconic R-Type Continental of 1952 – the car that inspired the modern Bentley design DNA.

Bentley noted that the NFT drop is its first move into a broader embrace and integration of Web3.0 experiences for all its customers worldwide.

“Bentley customers are living their lives online, purchasing luxury goods with digital currency, and establishing businesses in the Metaverse,” Member of the Board for Sales and Marketing, Alain Favey said in a comment, “We’ve always engaged our customers where they explore their passions, and today that means being present in digital marketplaces and offering NFT assets. We’ve seen how NFTs have raised the profiles of both art and artist, and we believe the same can happen in the luxury automotive space.”

The NFTs will be built on the Polygon Network, leveraging its carbon-neutrality status which aligns with its goal to also become Carbon neutral by 2030. The company affirmed the NFT drop will be officially launched in September and will grant holders exclusive access and benefits.

Back in January this year, Blockchain.News reported that Lamborghini, the Italian luxury auto brand also floated its own NFT, featuring a 3D composite material that has made a return voyage to the International Space Station (ISS).

The proposed NFT collection by Bentley is evidence of mainstream automakers growing embrace of this new world.

Being A Bitcoiner Is A Leadership Role

Why My Energy Company Pays Me For Running A Bitcoin Miner...