Hong Kong-based Animoca Brands has released the company’s key unaudited financial and business highlights for the last three months of 2021 and the first four months of 2022. 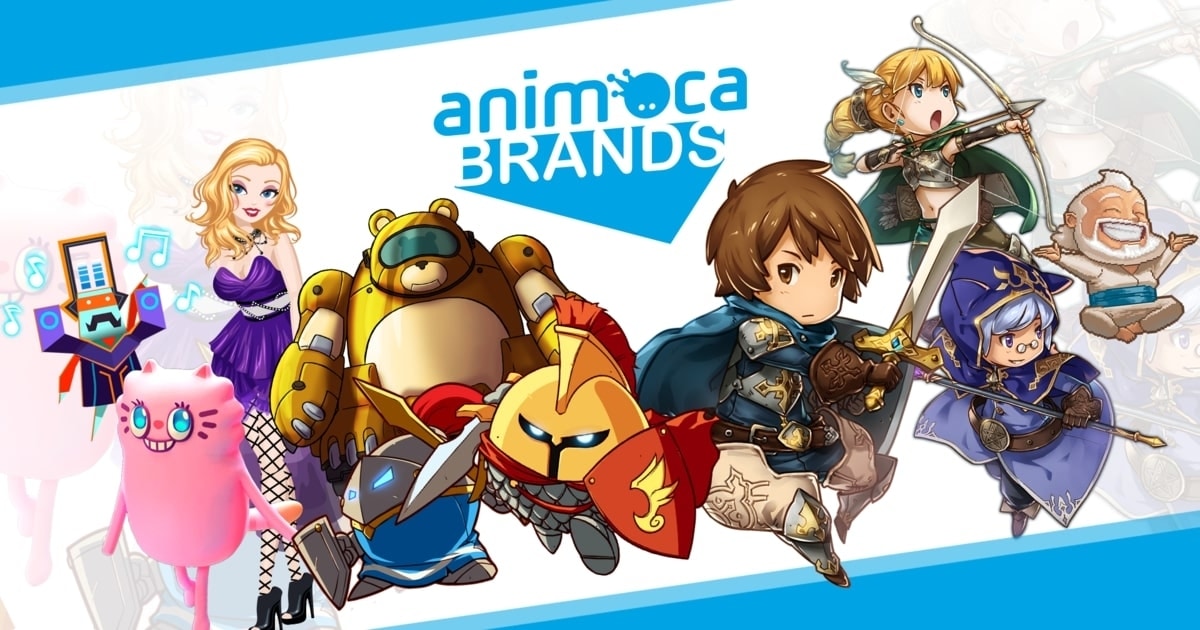 Another key financial highlight as of April 30, was that other digital assets holdings of the company included third-party tokens of A$952 million (approx. US$659 million). The company’s digital assets reserves were at A$6.1 billion (approximately US$4.2 billion), which includes the Animoca Brands tokens SAND, QUIDD, PRIMATE, REVV, TOWER, GMEE, and others.

According to the financial report, the company successfully acquired Grease Monkey Games, Darewise, Eden Games, Notre Game and Be Media. Through these purchases, the company aims to strengthen and expand gaming and Web3 capabilities.

Animoca Brands’ also set up new ventures such as AniCube with Cube Entertainment, MetaHollywood with Planet Hollywood and OneFootball Labs with OneFootball.

One of the company’s major partnerships has been the Otherside project with Yuga Labs. The project aims to build the metaverse game of the Bored Apes Yacht Club (BAYC).

In terms of tokens, Animoca Brands launched the play-to-earn PRIMATE Token for their mobile game Benji Bananas, connected to the ApeCoin ecosystem.

The blockchain gaming company was also successful in expanding business to Japan through their strategic subsidiary Animoca Brands Japan with a seed round of US$10 million.

According to Blockchain.News, the SPORT token has been launched on the MEXC exchange (SPORT/USDT pair) and on the decentralized exchange Quickswap (SPORT/MATIC and other pairs). The SPORT token contract is bridged to Polygon Network and BNB Chain.

Also, in a recent development, the company, along with Blowfish Studios, announced the closure of one of the most anticipated AAA blockchain games.

According to Blockchain.News, the Planet Private Sale for Phantom Galaxies sold 7,734 Planets and Asteroids (“Planets”) for a total of US$19.3 million.

Holders of the Planets – which are NFTs – will gain in-game real estate and utility along with a regular emission of the native cryptocurrency of Phantom Galaxies, Blockchain.News added.

Bitcoin miners sell during the downturn, what does this mean?

How Web3 is Going to Revolutionize Enterprise?