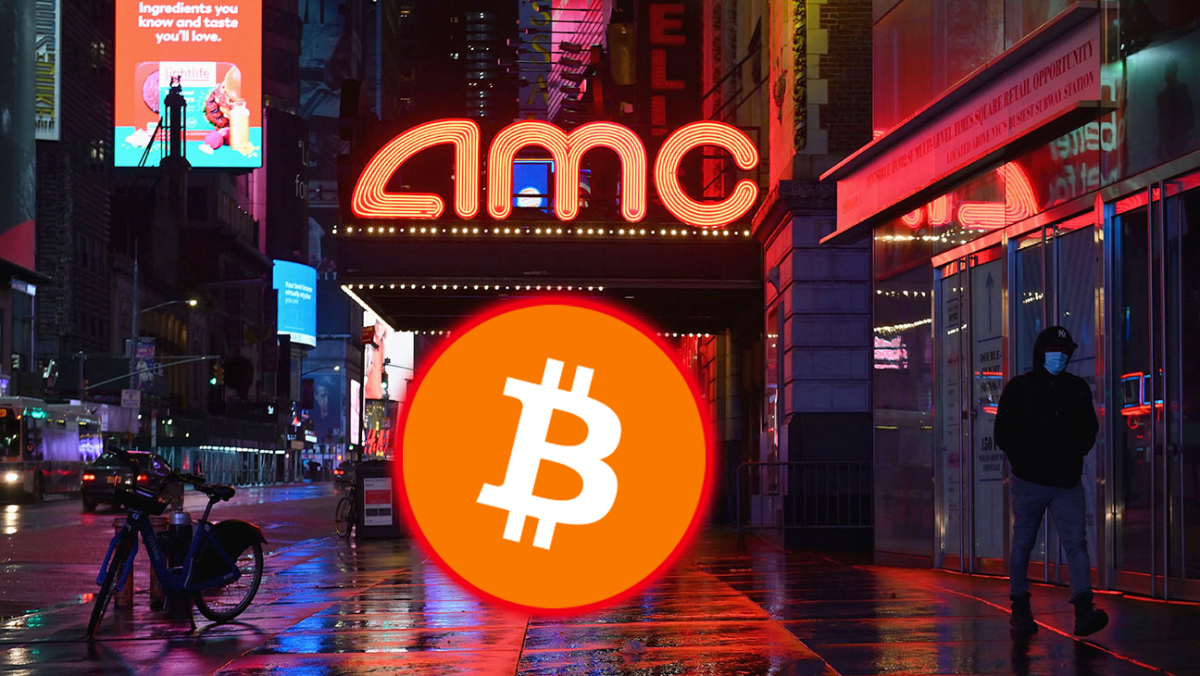 Adam Aron, CEO of AMC Theatres announced via Twitter on the evening of November 11th that the chain now accepts Bitcoin for online payment.

The announcement follows through on a promise made in a shareholder call back in August 2021, in which chairman and CEO Adam Aron said the company, best known for operating nearly 1,000 movie theaters around the globe, would accept Bitcoin for tickets and concessions ordered online.

At the time Aron added that the theater chain, with 593 U.S. theaters and 335 international locations, which has become a darling of retail investors in 2021, was also exploring “how else AMC can participate in this new burgeoning cryptocurrency universe.” Indeed, AMC Theatres now accepts other forms of cryptocurrency for payment, as well as Apple Pay, Google Pay, and PayPal.

On Thursday, AMC joined an increasing number of mainstream companies now participating in the Bitcoin economy, including Square, MicroStrategy and Tesla, all of which have bought and now hold Bitcoin as a treasury reserve asset.

It is unclear whether and to what extent AMC plans to hold any Bitcoin in reserve. While accepting cryptocurrencies outside of Bitcoin for payment may be viewed as a negative to some Bitcoin maximalists, it is surely better for mainstream adoption than companies that are opting not to accept Bitcoin at all. Time will tell whether AMC Theatres’ Bitcoin strategy strengthens in proportion to its understanding and experience handling Bitcoin.