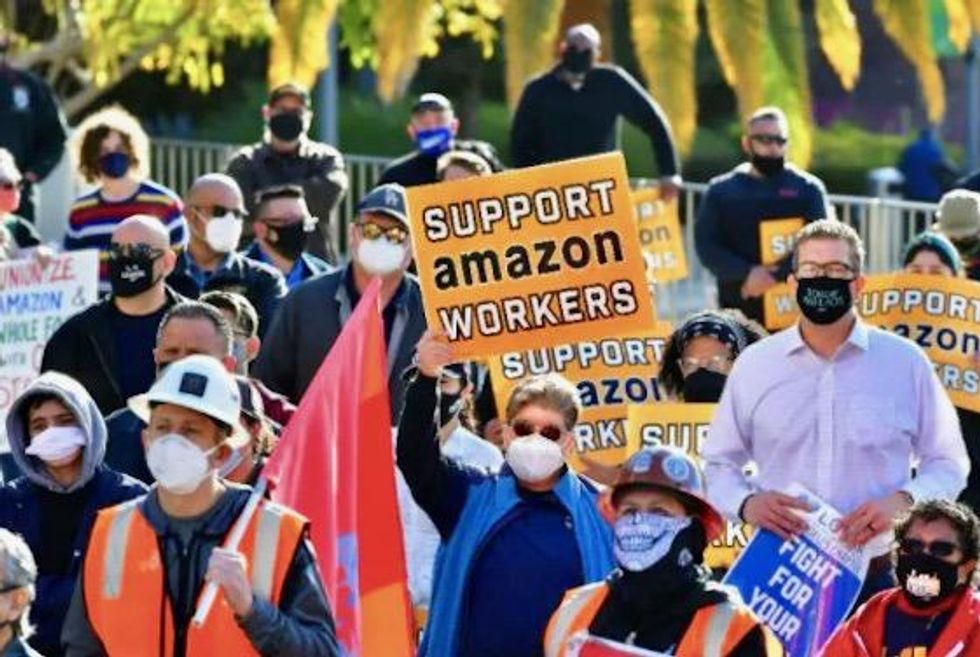 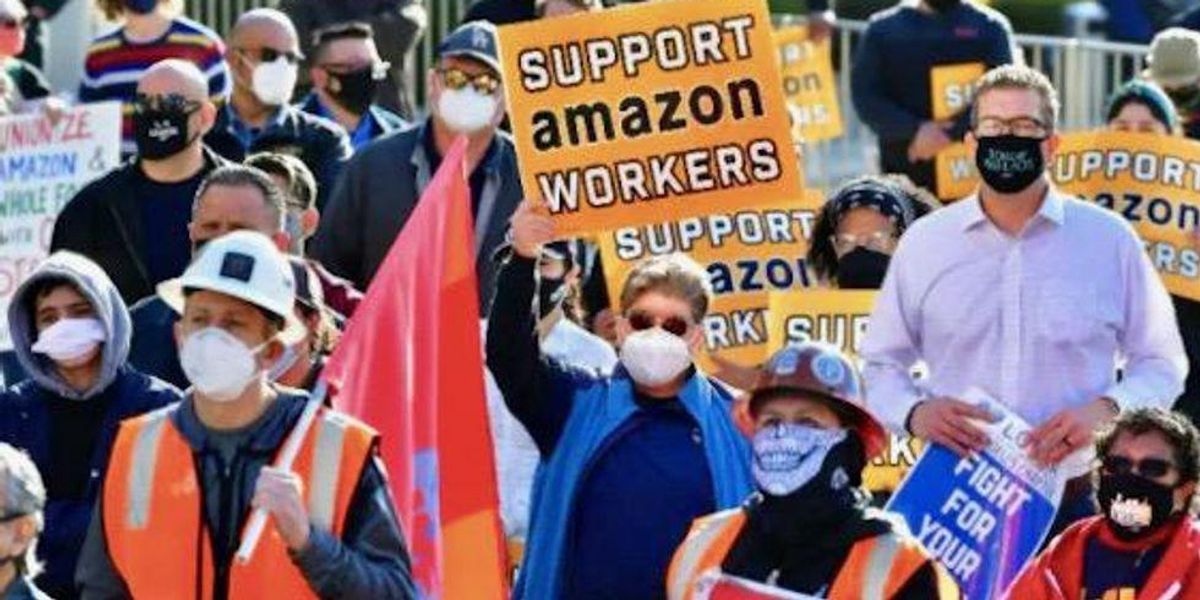 At a time when the global economy desperately needs a robust “Black Friday,” Amazon workers in 20 countries are going on strike to protest better working conditions and union-busting.

According to Oxfam, Amazon Workers International and over 70 other global organizations, the workers in the countries will participate in a day of “Make Amazon Pay.”

HBO’s John Oliver ended his season with a special report on union-busting that described how multi-national corporations are using unique tactics to stop workers from combining their power to stand up to the companies.

“The pandemic has exposed how Amazon places profits ahead of workers, society, and our planet,” Make Amazon Pay wrote on its website. “Amazon takes too much and gives back too little. It is time to Make Amazon Pay.”

Amazon has already been fined in California for failing to notify employees about the COVID infections among their colleagues. They’re the first company to be forced to pay the $500,000 fine after the law was passed.

“Amazon is not alone in these bad practices but it sits at the heart of a failed system that drives the inequality, climate breakdown, and democratic decay that scar our age,” Make Amazon Pay said.”

“During the COVID-19 pandemic, Amazon became a trillion-dollar corporation, with Bezos becoming the first person in history to amass $200 billion in personal wealth,” the site continues. “Meanwhile, Amazon warehouse workers risked their lives as essential workers, and only briefly received an increase in pay.”

The site also explained that during the pandemic the wealth increased so much that they could give all 1.3 million workers a bonus for $690,000 and still have as much profit as they did in 2020.

Indonesia could launch its own CBDC to “fight” private cryptocurrencies